Apple Inc. (AAPL): It Is Still The King In This Industry 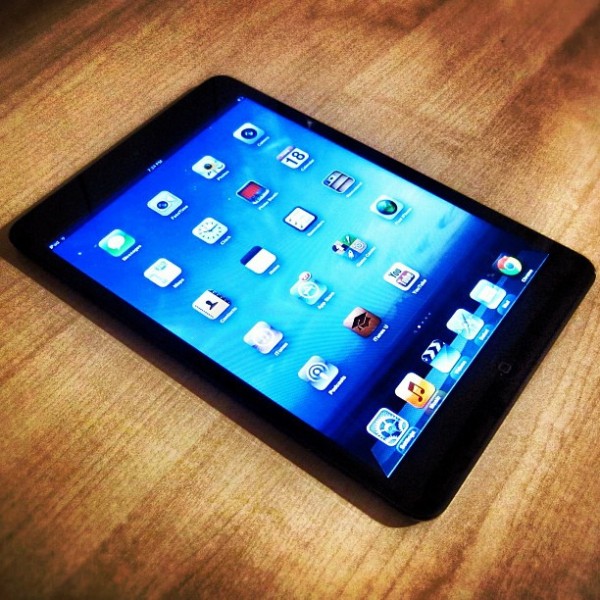 The news comes as we approach the tenth anniversary of iTunes’ launch at the end of this month.

Second in line was Amazon.com, Inc. (NASDAQ:AMZN)‘s MP3 store with 22% of the market. That’s 85% of the market controlled by the top two players, leaving just 15% for everyone else. The e-tailer’s online music store was launched nearly five years after iTunes Store.

Apple Inc. (NASDAQ:AAPL) periodically announces iTunes milestones, and in February the company said it hit 25 billion songs downloaded to date. Apple gave the lucky European downloader a 10,000 euro iTunes Gift card to commemorate the occasion. The iTunes Music Store has now expanded to 119 countries and has 26 million songs in its catalog.

Still, there’s been a shift toward access streaming models like Pandora Media Inc (NYSE:P)‘s popular radio service. The dominant streaming service perhaps has the most to lose from Apple Inc. (NASDAQ:AAPL)’s imminent entry, with an “iRadio” service expected to launch as soon as this summer. Pandora Media Inc (NYSE:P) accounts for roughly 25% of all access model revenue to the music industry, a figure that Apple could put a dent in. The study finds that 41% of consumers listen to Pandora and similar streaming services.

The iPod and iTunes remain strategically important to Apple Inc. (NASDAQ:AAPL), because the company uses them to ensnare consumers into its ecosystem at an early age. CEO Tim Cook has noted that music will always be dear to Apple. After all, the iPod was the first revolutionary product that Apple launched after Steve Jobs’ return.

At this rate, Apple Inc. (NASDAQ:AAPL) will always be the music king.

The article Apple Is Still the Music King originally appeared on Fool.com and is written by Evan Niu, CFA.