`A rolling stone gathers no moss’, is a saying coined by Publilius Syrus, a Syrian slave turned Author in Italy, in the 1st century BC. He used it to refer to “People who are always moving, with no roots in one place, avoiding responsibilities and cares. However, the quote also refers to stagnation, or inability to innovate.

Apple Inc. (NASDAQ:AAPL) is the pioneer of smart devices, having invented the iPhone in 2007, but more importantly, the invention of Mac computers back in 1984 to become the first commercially successful personal computer. The iPhone maker is a recognized innovator in mobile technology devices with its iOS acting as a benchmark for several competing platforms.

However, the world’s largest company by market capitalization seems to be running out of ideas at a vital time when other giants like Google (NASDAQ:GOOG) and Samsung Electronics are beginning to flex their muscles. Nonetheless, the company’s income statement, balance sheet, and statement of cash flow retain their outstanding qualities in the industry.

Analysts are increasingly cutting down Apple Inc. (NASDAQ:AAPL)’s price target, continuing to make the stock a pure bargain while its market price continues to roll towards the wrong direction. Apple is no rolling stone, but it’s behaving like one. Apple closed receently at $485, the lowest adjusted closing price in nearly a year. Having hit a high of $705 in September, the company has now fallen 31.2 percent below its all time high, which was achieved less than four months ago.

The biggest question is why the fall. Many say that a fall from grace can happen in a fraction of time; on the contrary, it takes years to build an empire. So, could Apple be falling apart, or is it just running out of ideas? This probably signifies stagnation, however, I think this tech giant is just about to reinvent itself. Apple is no rolling stone, and whatever is happening to its stock price perfectly qualifies as a misconception of the investors on its outlook.

We cannot deny the fact that Google and other rivals have done nothing but to cannibalize on a niche founded by Apple Inc. (NASDAQ:AAPL). Nonetheless, Google’s Android platform compounded with the venture into the manufacture of smart devices, and along with gigantic partnerships with leading manufactures like Samsung seem to be taking the leadership in the U.S; Apple’s biggest market segment. 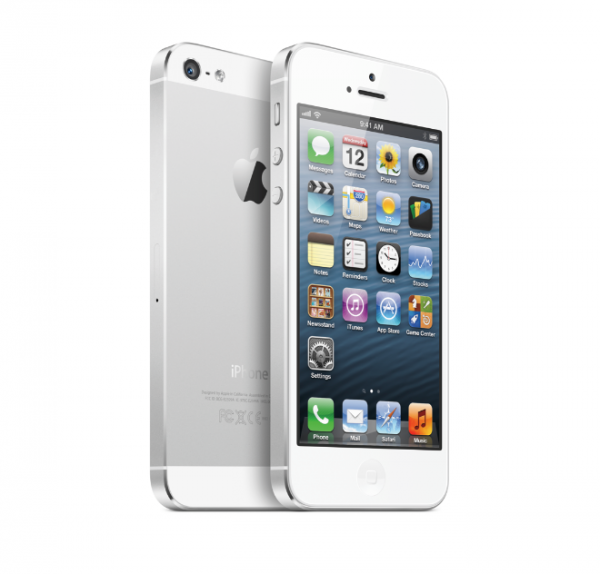 So how, can Apple prove to the world that it is not becoming a rolling stone? Well, According to recent developments, the company has already identified China as the successor to the U.S in terms of sales contribution by geographical location. Additionally, Apple Inc. (NASDAQ:AAPL) is looking to tick its web services business, an area that could be key for the company’s future.

Tim Cook expects the world’s most populous country (China) to become Apple’s number one market in the near future. Apple Inc. (NASDAQ:AAPL) has already molded a brand that the Chinese people identify with, as far as status is concerned. The Chinese are known for their affection for electronic devices, and Apple’s uniquely assembled iDevices seem to have won their hearts.