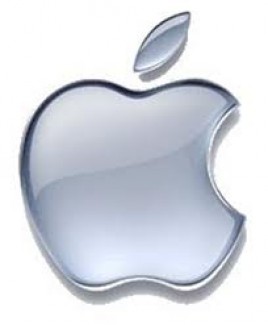 Apple Inc (NASDAQ:AAPL) saw its stock rise to an all-time high of $705 a share just days prior to the launch of the highly anticipated iPhone 5. Since then, however, there has been some insider sales – and interestingly, the stock has actually softened significantly since the all-time high as well, as the stock price fell 10 percent in just over a month. Were the insider sales just some simple profit-taking, or a sign of some weakness in the stock at Apple Inc (NASDAQ:AAPL)?

If you take a look at recent insiders sales – including a series of sales that were filed Tuesday – and look at the performance of Apple Inc (AAPL) compared to the benchmark, there may be some flags about the company. Could it be about the supply-chain issues that have been well-documented? And with a new set of sales Tuesday, is this is a sign of further softening just before the launch event for a new iPad Mini and a rumored new MacBook Pro?

S. Millard Drexler, CEO of J. Crew Group and a member of the Apple Inc. (NASDAQ:AAPL) board, sold 25,000 shares August 31 for a value of $16.6 million, which left him with just 584 shares. Since this transaction, AAPL stock is down about 3 percent, while the S&P 500 index has been up nearly 4 percent.

Later, Apple Inc (NASDAQ:AAPL) general counsel Bruce Sewell posted several transaction Sept. 24, jettisoning nearly 2,500 shares at about $688 per share for an estimated value of $1.7 million. Sewell still has more than 10,000 shares in his holdings. In the three weeks since those transactions, the stock has softened  by 6 percent while the S&P benchmark has been flat.

And most recently, Apple Inc (AAPL) senior vice president Jeff Williams posted five transactions Tuesday that nearly closed out his holdings.  The transactions totaled more than 2,500 shares for a value of $1.6 million (about $646 a share). After these deals, Williams has fewer than 300 shares remaining.

Three insider sales from three different insiders over the last six weeks while the AAPL stock has dropped? What do you think is happening with Apple Inc (NASDAQ:AAPL) stock, and the company as a whole? Is there cause for concern with the iPad Mini launch just days away? 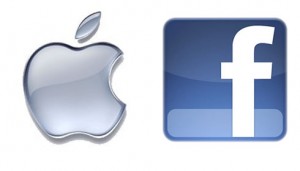