John Griffin founded Blue Ridge Capital in 1996 and was once known as billionaire Julian Robertson’s right hand man. Griffin and other managers who worked for Robertson at Tiger Management are referred to as “tiger cubs.” Griffin’s investment method is long/short with a long bias and a focus on long positions in large-cap and high-performance stocks. Outlined below are a few of tiger-cub Griffin’s latest moves during during the first quarter that I found intriguing (check out Griffin’s under the radar picks).

Blue Ridge dumped its entire stake in Apple Inc. (NASDAQ:AAPL) last quarter and also dumped 45% of its Google Inc (NASDAQ:GOOG) shares. Both of these massive tech companies compete with each other in a number of areas. Apple Inc. (NASDAQ:AAPL) has seen intense competition in its top segment, mobile. iPhones account for more than 50% of revenue and the likes of Samsung and Google mobile phones have been gaining traction of late. 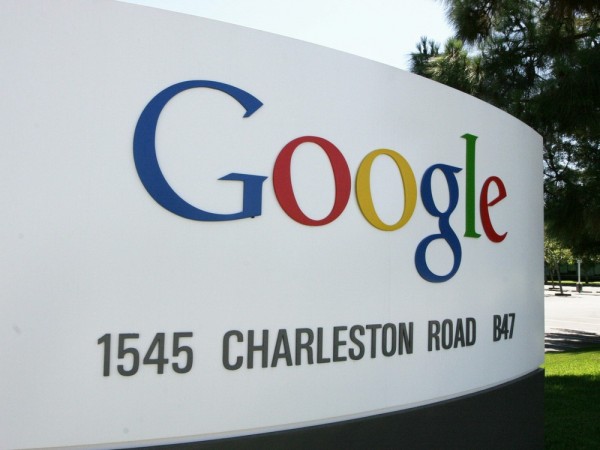 In the tablet market the competition for the iPad includes Amazon.com, Inc. (NASDAQ:AMZN), Barnes & Noble, Inc. (NYSE:BKS), HTC and Hewlett-Packard Company (NYSE:HPQ). As far as recent performance, Apple Inc. (NASDAQ:AAPL) revised its fiscal 3Q guidance for EPS to $7.30, which is well below the previous $10.36 consensus. Overall, the headwinds remain concerns for smartphone demand and competition.

The headwind I see for Google Inc (NASDAQ:GOOG) is that search remains its key operation. What’s more is that mobile search (its next big initiative) will be cannibalistic to PC-based search. Much the same as with Apple Inc. (NASDAQ:AAPL), Google Inc (NASDAQ:GOOG) will continue to face competitive pressure in the mobile segment. The move to mobile search will also require higher capital expenditures for the segment.

Blue Ridge also dumped its entire stake in The Walt Disney Company (NYSE:DIS) last quarter. Disney is one of the more expensive media companies, trading north of 18 times earnings, whereas the industry is closer to 16.5 times. Its current P/E is also near the high end of its five-year average of 8.2 times to 19.2 times.

Advertising is also one of the big sources of revenue for The Walt Disney Company (NYSE:DIS), which remains vulnerable to macro-economic headwinds. However, the market is bullish on the stock, with seven strong buy ratings and 14 buy ratings of the 29 stock ratings for the stock. Yet, the average price target is $71.20, suggesting only 7% upside from current levels.

A couple of new additions to the Blue Ridge portfolio include Comcast Corporation (NASDAQ:CMCSA) and Netflix, Inc. (NASDAQ:NFLX). The two stocks now make up the 22nd and 23rd spots in Blue Ridge’s portfolio, respectively. Comcast posted 1Q results of $0.54 compared to $0.45 in 1Q 2012, beating the consensus forecast of $0.50.

Some of Comcast Corporation (NASDAQ:CMCSA)’s upcoming catalysts should be higher penetration of bundled cable services to residential and business subscribers. Comcast also now owns NBC Universal after purchasing the remaining 49% it did not own from General Electric Company (NYSE:GE) earlier this year. Comcast now serves one-fourth of the U.S.’ pay-TV households and has full ownership of Universal Theme Parks.