In a new 13F filing with the U.S. Securities and Exchange Commission, Bailard Inc, managed by Thomas Bailard, has revealed its equity portfolio held as of March 31. Bailard Inc, based in California, uses quant and fundamental analyses to choose its investments. Thomas Bailard, who has more than 40 years of market experience, is the co-founder and manager of Bailard Inc. Bailard has a broad portfolio, as the fund disclosed a total of 233 positions valued at about $712 million. However the portfolio was top heavy and not very diversified, with the top ten positions accounting for over 56% of the portfolio’s weight and finance stocks representing over 70% of it. The fund also likes to invest in health care, technology, consumer, energy, and materials stocks. Our further analysis showed that Bailard Inc. acquired over 30 new stocks during the first quarter. At the same time, the fund reduced its stakes in more than 85 companies, and sold out of 34 stocks. In this article, we are going to talk about a few of the top stocks picks of the fund, these being Apple Inc. (NASDAQ:AAPL), Flamel Technologies S.A. (ADR)(NASDAQ:FLML), and Johnson & Johnson (NYSE:JNJ). 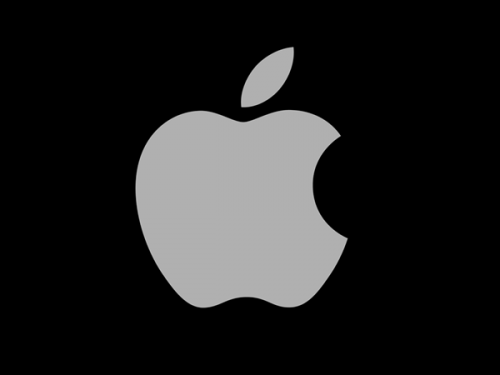 We track the latest moves of hedge funds as well as monitor their holdings to find actionable patterns and profit from them. Our research has shown that hedge funds’ large-cap stock picks historically delivered a monthly alpha of 6 basis points between 1999 and 2012, however this 50-stock portfolio also underperformed the market by 7 basis points per month. On the other hand, the top 15 small-cap stocks had an average monthly return of 127 basis points per month during the three month holding period that begins two months after the end of each quarter. We have been sharing the stock picks of our small-cap hedge fund strategy since the end of August 2012 and through March 11th, 2015 our small-cap strategy has returned 132.0%. The S&P 500 ETF (SPY) returned only 52.6% during the same period. Our small-cap hedge fund strategy outperformed the market by 79.4 percentage points over this 2.5 year period (read the details here).

Let’s look at Bailard Inc’s top stock picks now, beginning with Apple Inc. (NASDAQ:AAPL), in which Bailard Inc reported upping its stake to 89,328 shares from 79,868 shares the fund held previously. The holding is valued at $11.12 million. Apple Inc. (NASDAQ:AAPL) stock has risen by over 50% since May 2014. The stock currently is trading at $126.39, and at a trailing P/E of just 15.64, which is often cited as a reason shares are still undervalued. The iPhone-producing giant reported an increase in its fiscal 2015 second quarter net profit to $13.6 billion, compared to $10.2 billion in the year-ago quarter. Furthermore, its second quarter EPS was $2.33 vs. $1.66 in the year-ago quarter.