Apple Inc. (NASDAQ:AAPL), when the dust settles, had a pretty good year in 2013. Sure, the company had its headlines – which, of course, is code for “trouble” – but at the end of the day, though Apple Inc. stock did not keep pace with the phenomenal growth of the broader market, the year had its ways of being successful for the company.

And the beauty of the success that did occur is that it happened  the final quarter of 2013, so that tends to have some positive momentum carrying into 2014. And with a couple of news items that crossed our desk this Thursday morning, the table could be set for Apple Inc. to perhaps have that bullish year that some analysts have recently been projecting.

With all of the talk around Android and its wide distribution across a number of price points in the smartphone arena, the iOS by Apple Inc. (NASDAQ:AAPL) is holding together just fine, thank you very much. In the most recent market report by NPD – which measures the installed user market rather than the sales figures – suggests that though Android is still winning the overall market, Apple Inc. as a handset maker is actually growing its lead in the market over top Android OEM Samsung Electronics.

Compared to the fourth quarter of 2012, Apple Inc. saw its overall market share grow by about 20 percent in the fourth quarter of 2013, from 35 percent the previous year to 42 percent now. Meanwhile, Samsung also saw growth but at a slower pace, from 22 percent at the end of 2012 to 25 percent in 2013.  No other handset maker has more than 8 percent of the market, according to the survey – HTC and Motorola were both above 10 percent a year earlier.

Time to save that Face!

Those who have had iDevices in the last couple of years and use FaceTime often, you have all been here.  You are in the middle of a FaceTime call with a friend or family member, when suddenly you lose the quality reception and you end up losing the face on the call, or it remains in a very pixelated fashion that makes your friend or family member look unrecognizable. Is that Aunt Harriet, or Great Grandpa Joe?

Apple Inc. (NASDAQ:AAPL) is apparently working on that, thanks to being awarded a patent for technology that would Allow Apple Inc. to eventually copy a prior image and set it in the frame during a time where there is low reception. The patent would take advantage of facial recognition and could recreate an image that was previously recorded and place it in the frame when there is a change in the quality fo the call.

So then you would know for sure it’s Aunt Harriet .. when you meant to call Great Grandpa Joe. 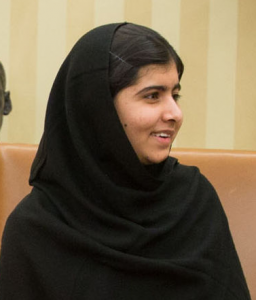 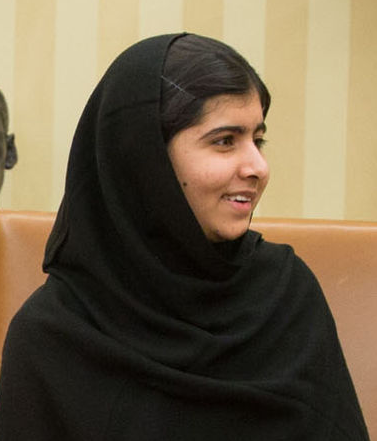 Top 5 Most Influential Teens in 201320 Most Valuable Brands in 2013Apple Inc. (AAPL) is Removing Limits and Putting Up a Fence