Here’s What Will Be The Key Talking Point For Apple Inc. (AAPL) At This Year’s Worldwide Developers Conference

Apple Inc. (NASDAQ:AAPL)’s streaming service will be a key talking point at this year’s Worldwide Developers Conference. Sony Music CEO, Doug Morris, has already confirmed the unveiling of the streaming service as Apple moves to revitalize its slowing digital music revenues. According to Techcrunch, the announcement is expected to have a big impact on the entire music streaming industry especially on struggling Tidal Streaming service. 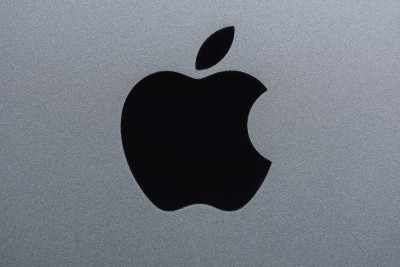 Priced at $9.99 a month Apple Inc. (NASDAQ:AAPL) will be looking to popularize the service with a list of well known DJs and big names in the music scenery. Affordability is one of the frontiers that Apple is looking to have an edge against Tidal, which has signed exclusive deals with some of the big names in the music industry. At a $20 a month subscription fee, it will be interesting to see how well Tidal will compete against Apple.

Apple Inc. (NASDAQ:AAPL) has also highlighted its ability to attract big names having already tapped into the talent of DJ Zane Lowe with rumors high it could be closing in on rapper Drake. Taylor Swift joining the service should be the icing on the cake as the company moves to bring more names onboard

Apple launch is expected to have a huge impact on the perception of music streaming. Backed by over $178 billion in cash and 800 million credit cards in iTunes there is no doubt of Apple Inc. (NASDAQ:AAPL)’s ability to have a halo effect on the industry.

Promotion of a much wider mainstream user base is one of the aspects of the business that Apple is expected to pay close watch to. Investments in the streaming business, especially from Apple, should have an impact on all the players in the industry.

Tidal stands to achieve a higher valuation as music streaming becomes mainstream with users yearning for platforms with bigger playlists. Apple may be forced to acquire some of the smaller players to bolster its list of artists as one of the ways of attaining an edge in the business.

Apple Inc. (NASDAQ:AAPL) will go to great lengths to make sure its $3 billion acquisition of Beats counts. A lengthy trial period, as well as a major advertising campaign, should be in the offing as the company moves to popularize its streaming service. 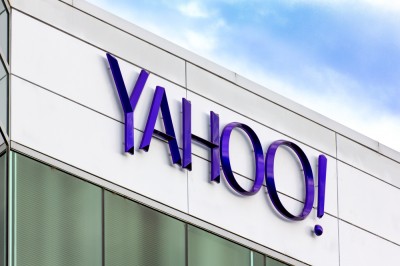 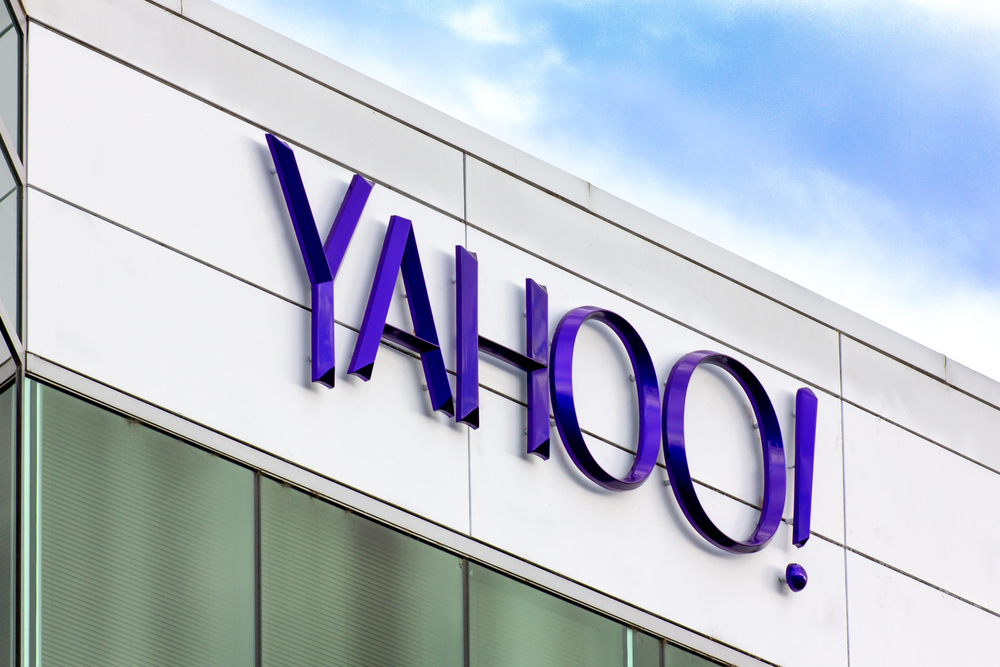