With the latest round of 13F filings ending last week, it is time to look at some of the data that we can extract from the equity portfolios of over 700 hedge funds that we track at Insider Monkey. One of the most popular sectors that investors are heavily investing in is the Technology. With this in mind, we have compiled a list of ten tech stocks thare are among the most popular picks in hedge funds’ equity portfolios as of the end of September. The list consists of companies like Apple Inc. (NASDAQ:AAPL), Google Inc (NASDAQ:GOOGL), Alibaba Group Holding Ltd (NYSE:BABA), and others. 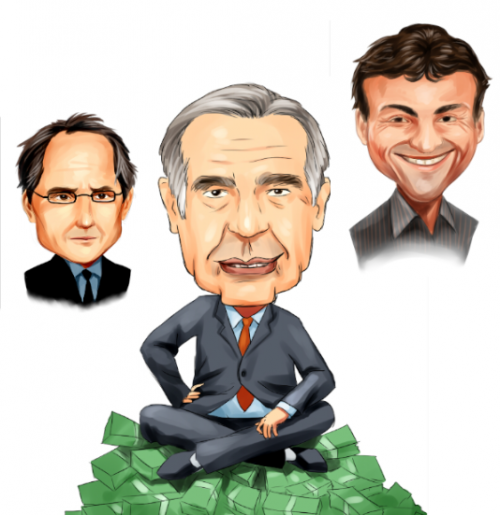 Aside from being the top first tech stock pick, Apple Inc. (NASDAQ:AAPL) is overall the most popular choice among hedge funds that we track. At the end of the third quarter, a total of 153 funds from our database have been holding long equity positions in the company, up from 152 funds in the previous quarter. These funds own around $22.51 billion worth of Apple Inc. (NASDAQ:AAPL)’s stock, although this number fell from $25.22 billion in the previous quarter, amid the stock gaining more ground over the last several months. Nevertheless, Carl Icahn still remains to be one of the largest shareholders of Apple Inc. (NASDAQ:AAPL), owning 52.76 million shares, valued at $5.32 billion. Benjamin A. Smith‘s Laurion Capital Management has initiated a stake during the third quarter and owns an $183.47 million position, which amasses 1.82 million shares. On the other hand, Jim Simons‘ Renaissance Technologies closed out its position, previously owning 5.57 million shares.

One of the investors that owns both classes of Google’s shares is UK-headquarted Lansdowne Partners, managed by Alex Snow. This fund owns around 959,700 shares of Google Inc (NASDAQ:GOOG)’s class C stock and 847,100 shares of class A stock. Each position is worth around $554.07 million and $498.44 million respectively. George Soros‘ Soros Fund Management is another fund that owns around 67,600 shares of Google’s class C stock, valued at $39.01 million, down by 65% over the quarter. Moreover, Mr. Soros has also initiated a position in the company’s class A stock and holds approximately 17,100 shares of Google Inc (NASDAQ:GOOGL), valued at $10.09 million.

Microsoft Corporation (NASDAQ:MSFT) has also made the list of top 10 most popular stocks, and is also the third most popular stock pick among hedge funds tracked by Insider Monkey. However, the company has seen a decrease in popularity among hedge funds, as the number of funds that own shares of Microsoft Corporation (NASDAQ:MSFT) declined to 118 at the end of third quarter from 130 at the end of June. On the back of this decline, the aggregate value of positions held by these funds declined by $1.11 billion to $16.22 billion. One of the largest shareholders of Microsoft Corporation (NASDAQ:MSFT) is Jeffrey Ubben‘s ValueAct Capital, which owns a $3.44 billion stake that amasses 74.24 million shares. David E. Shaw’s D.E. Shaw holds around 8.15 million shares, up by 1.39 million shares, the stake being valued at $377.85 million.

Also 109 hedge funds reported ownership of Micron Technology, Inc. (NASDAQ:MU) shares. This number decreased by 15 during the third quarter, and currently the funds that own the stock hold around $9.08 billion in aggregate, versus $9.45 billion in the previous quarter. Seth Klarman‘s Baupost Group has placed the largest bet on Micron Technology, Inc. (NASDAQ:MU) among the funds that we track. The fund reported holding 51.66 million shares in its latest 13F filing, the stake being valued at $1.77 billion, equal to 30.8% of the total equity portfolio value.

Facebook Inc (NASDAQ:FB) is also a popular tech stock among investors. As the latest round of 13F filings showed, a total of 104 hedge funds from those that we track disclosed stakes in the company, versus 106 funds at the end of June. However, despite the number of funds holding Facebook Inc (NASDAQ:FB) declined, the aggregate value of their stakes went up by $2.28 billion to $8.92 billion. Stephen Mandel‘s Lone Pine Capital has been one of the most bullish investors during the third quarter, initiating a position in Facebook Inc (NASDAQ:FB), which contains 8.64 million shares, valued at $682.79 million. On the other hand, Soros Fund Management sold around 1.59 million shares during the third quarter, down to 250,000 shares, valued at $19.76 million.

On the 8th position comes Yahoo! Inc. (NASDAQ:YHOO), which saw 94 hedge funds holding the stock at the end of September, versus 79 funds at the end of the second quarter. These funds own a total of $4.23 billion, worth of Yahoo! Inc. (NASDAQ:YHOO)’s stock, up by $757.74 million in the previous quarter. The increase in the number of funds can be explained by investors betting on Yahoo! Inc. (NASDAQ:YHOO) gaining ground from its huge equity position in Alibaba, which went public in September. The company has seen Jeffrey Smith of Starboard Value going activist, with Starboard initiating a $314.77  million position with 7.72 million shares. George Soros also added the stock to Soros Fund Management’s equity portfolio and reported holding 5.05 million shares, valued at $205 million.

Moreover, eBay Inc (NASDAQ:EBAY) has also made the list of top 10 most popular tech stocks among hedge funds, with 90 hedge funds reporting long positions, with an aggregate value of $11.11 billion. These numbers went up from 88 funds holding $7.55 million worth of eBay Inc (NASDAQ:EBAY)’s stock at the end of June. The increase in the bullish sentiment comes on the back of eBay’s plans to spin-off its PayPal unit next year, which will bring more value to the company’s shareholders. Carl Icahn is one of the top shareholders of eBay, holding around 45.83 million shares, up by 15.02 million shares over the quarter. With a $2.60 billion activist stake, Carl Icahn played an important role in eBay Inc (NASDAQ:EBAY)’s decision to separate PayPal.

Apple Inc. (AAPL)’s Topup On $30 Billion In a Blockbuster Deal With Chinese... 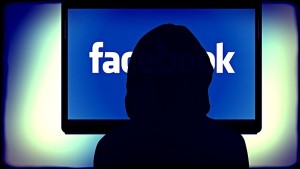 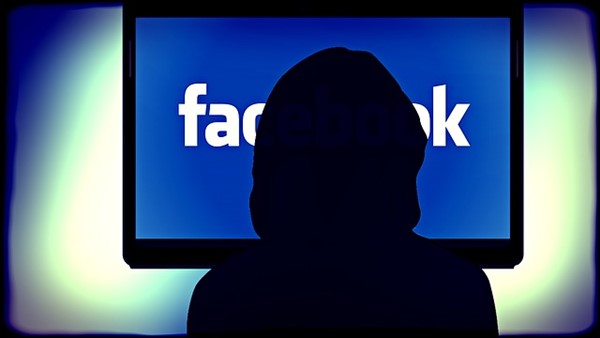