When I bought shares of Silicom Ltd. (NASDAQ:SILC) about one year ago, I knew the company had huge potential. Since that purchase in May 2012, the stock has increased by about 100%. But is it time to sell? I don’t think so.

The long-established buy low, sell high strategy is great in theory, but knowing when the stock is actually high is difficult. After all, if Warren Buffett sold The Coca-Cola Company (NYSE:KO) in 1989 after the share price doubled from a year earlier (when he bought the stock), he wouldn’t have realized the approximately 2,000% increase in value that the shares experienced over the following 10 years.

Buffett likely saw that the company was in a strong position not only to survive the onslaught of savvy competition, but that it was ready to dominate. The Coca-Cola Company (NYSE:KO)’s share price has remained static since that 10-year surge, but Buffett’s money is staying put. And after the company has continually reported increased revenue due to rapid overseas growth, Coca-Cola could be in for another 10 years of rapid growth.

Apple Inc. (NASDAQ:AAPL) is another company dominating its sector, though this was a harder champion to spot. If you got in basically any time between 1988 and 2003, you’d likely be pretty rich right now. The shares hovered between $5 and $10 for most of that period, reaching around $30 briefly just before the millennium. Last year, the price surpassed $700 per share. Assuming you bought the stock when it was at $5 (congratulations by the way), you wouldn’t have a 1,000-bagger or a 2,000-bagger, but at 14,000-bagger.

However, since the death of Apple Inc. (NASDAQ:AAPL)’s true genius, Steve Jobs, in 2011, there has been little-to-no progress in the company’s technology, and it’s difficult to tell where the stock is going. The market is having a difficult time valuing its shares, which dropped about 40% of its value in seven months before recovering about 25% of that fall in the last month. Still, the stellar performance in the last 10 years is legendary, and that’s exactly what appears to be coming at Silicom Ltd. (NASDAQ:SILC).

While Apple, The Coca-Cola Company (NYSE:KO) and Silicom are in different sectors, the computer maker and beverage company (respectively) provide clear examples of Silicom’s potential. Those who hold onto Silicom Ltd. (NASDAQ:SILC) could realize increases as high as Coca-Cola’s 2,000% run, and maybe even the 14,000% Apple Inc. (NASDAQ:AAPL) realized.

Silicom Ltd. (NASDAQ:SILC) is still an undiscovered stock, but it’s picking up momentum. This is when mainstream investors will realize just how undervalued the stock is, even after doubling in price over the last year. 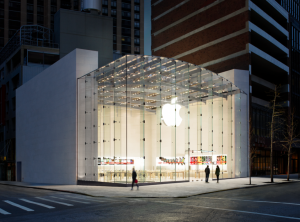 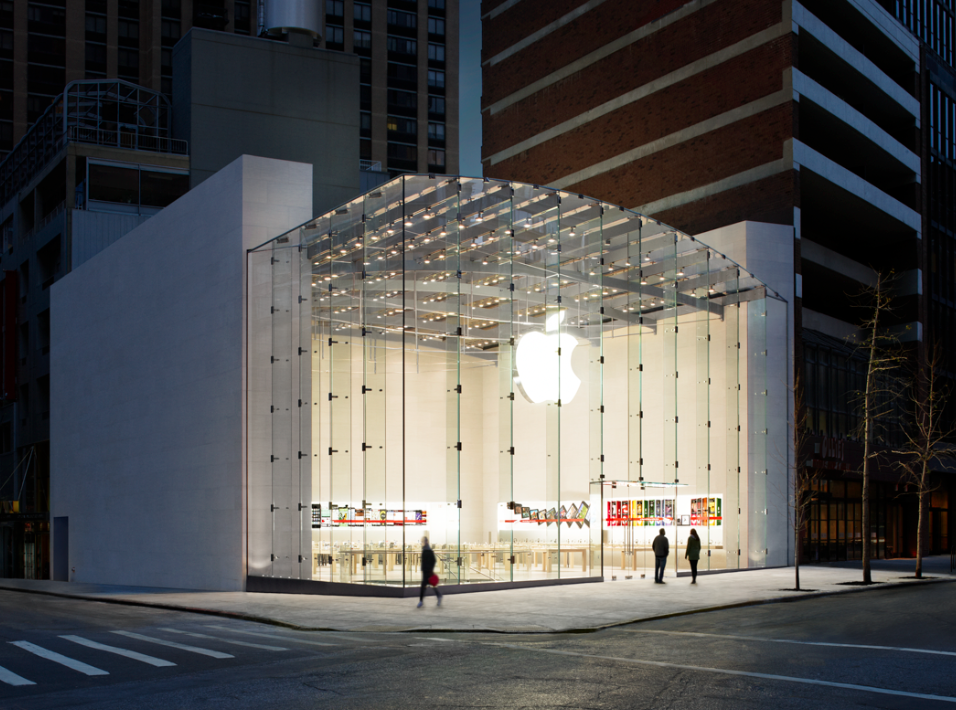