Apple, Facebook: On Thursday, October 31, Apple Inc. (NASDAQ:AAPL) signed a letter showing support for the USA Freedom Act, together with Facebook Inc (NASDAQ:FB), AOL, Inc. (NYSE:AOL), Google Inc (NASDAQ:GOOG), Microsoft Corporation (NASDAQ:MSFT), and Yahoo! Inc. (NASDAQ:YHOO). The document addressed to the members of the Committee on the Judiciary, asked for greater transparency to identify appropriate policy prescriptions. Transparency is also a term repeated several times throughout the letter, in order to “help to counter erroneous reports that we permit intelligence agencies ‘direct access’ to our companies’ servers or that we are participants in a bulk Internet records collection program.”

Is the legislative project presented to the Congress sponsored by the Judiciary Committee to provide oversight of the National Security Agency and other agency surveillance programs. The project also pretends to clearly state the reach of the Foreign Intelligence Surveillance Act (FISA) requests to businesses. Lastly, the project is a direct response to the Edward Snowden affair and is set to create an independent constitutional stage, a FISA court that will allow businesses to contest the requests.

This project is a clear reversal of the much contested Uniting and Strengthening America by Providing Appropriate Tools Required to Intercept and Obstruct Terrorism Act of 2001, or Patriot Act signed into law during the Bush Administration.

The letter has not been accidental. Microsoft and Facebook have been previously accused of sharing personal information without user’s consent. And on Wednesday, a Congressional report confirmed the NSA hacked overseas data servers operated by Google and Yahoo.

This is not the first time Apple formed a united front. In the past it has shown solidarity when fighting a controversial online piracy bill last year. This time the object is to limit government activities with the goal of raising transparency in an industry that is at the edge, and sometimes beyond, current legislation.

Whether the USA Freedom Act will ever garner enough congressional support to become law, it is uncertain. For the time being, the decision to support the project has been positive. Customers have complained for some time now about the misuse of personal information at the hands of technology companies like Apple, Facebook and Google.

Issues however, will remain at the order of the day since many areas in which these companies operate are not regulated. Also, the companies continue to reform privacy policies making it hard for customers to follow up on every development. 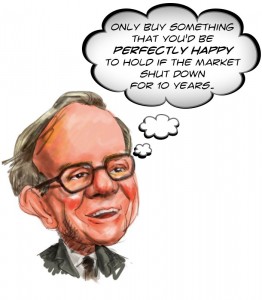 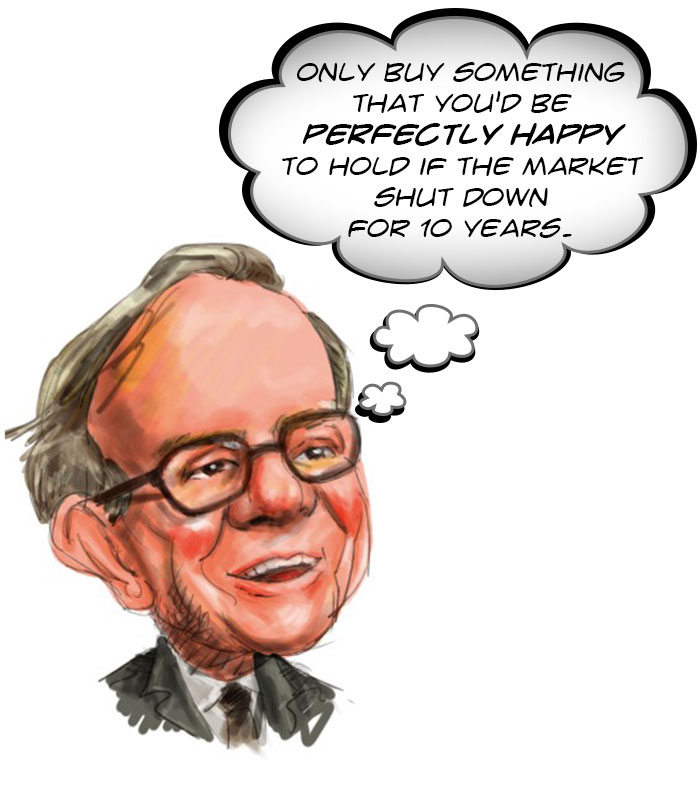 Google Budget Phones Will Get Sweeter with KitKat OS