Sprott Asset Management added 7,000 shares of data storage solutions provider Western Digital Corp (NASDAQ:WDC) to its portfolio during the third quarter. Although the stock of Western Digital has been on a gradual decline since the start of the year and is currently trading down by 38.71% year-to-date, a significant portion of that decline came in October after the company announced that it would be acquiring rival SanDisk (NASDAQ:SNDK) in a deal valued at $19 billion or $86.50 per share. Experts and analysts are divided about the advantages of this deal. While one side argues that by acquiring SanDisk, Western Digital Corp (NASDAQ:WDC) will gain large market share in solid-state drives, the other side argues that Western Digital Corp is paying too large a sum for acquiring SanDisk to gain that market share. Western Digital Corp recently reported its financial results for its first quarter of fiscal year 2016 on October 28. EPS for the quarter came in at $1.56 on revenue of $3.36 billion, compared to EPS of $2.10 on revenue of $3.9 billion that it had reported for the same quarter last year. Ken Griffin’s Citadel Investment Group reduced its stake in the company by 30% to over 2.16 million shares during the second quarter.

Although shares of Verizon Communications Inc. (NYSE:VZ) cracked hard during the third quarter, the swift recovery they saw in October has returned them to trading nearly flat for the year. During the July-September period, Sprott Asset Management disposed of 1,150 shares of the company. On November 5, Verizon Communications Inc. (NYSE:VZ) announced a $400 million marketing and content deal with the National Basketball Association (NBA). According to the terms of the deal, Verizon will be able to bring daily NBA game highlights to its new mobile app Go90. The announcement of this deal came a day after Verizon announced that it will tie-up with Indian System Integrators to provide cloud computing services to MNCs based in the Asia Pacific region, Western Europe, the U.S and Japan. Verizon came out with better-than-expected third quarter numbers on October 20. It declared EPS of $1.04 on revenue of $33.20 billion, while analysts were expecting it to declare EPS of $1.02 on revenue of $32.94 billion. Iconic investor Warren Buffett‘s Berkshire Hathaway was the largest shareholder of the company at the end of June among the funds covered by Insider Monkey; it held slightly over 15 million shares as of June 30.

Sprott Asset Management’s top three teck stocks heading into the holiday period are disclosed on the next page. 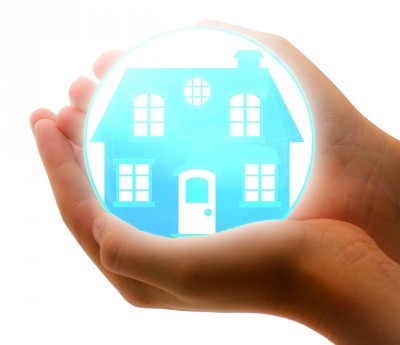 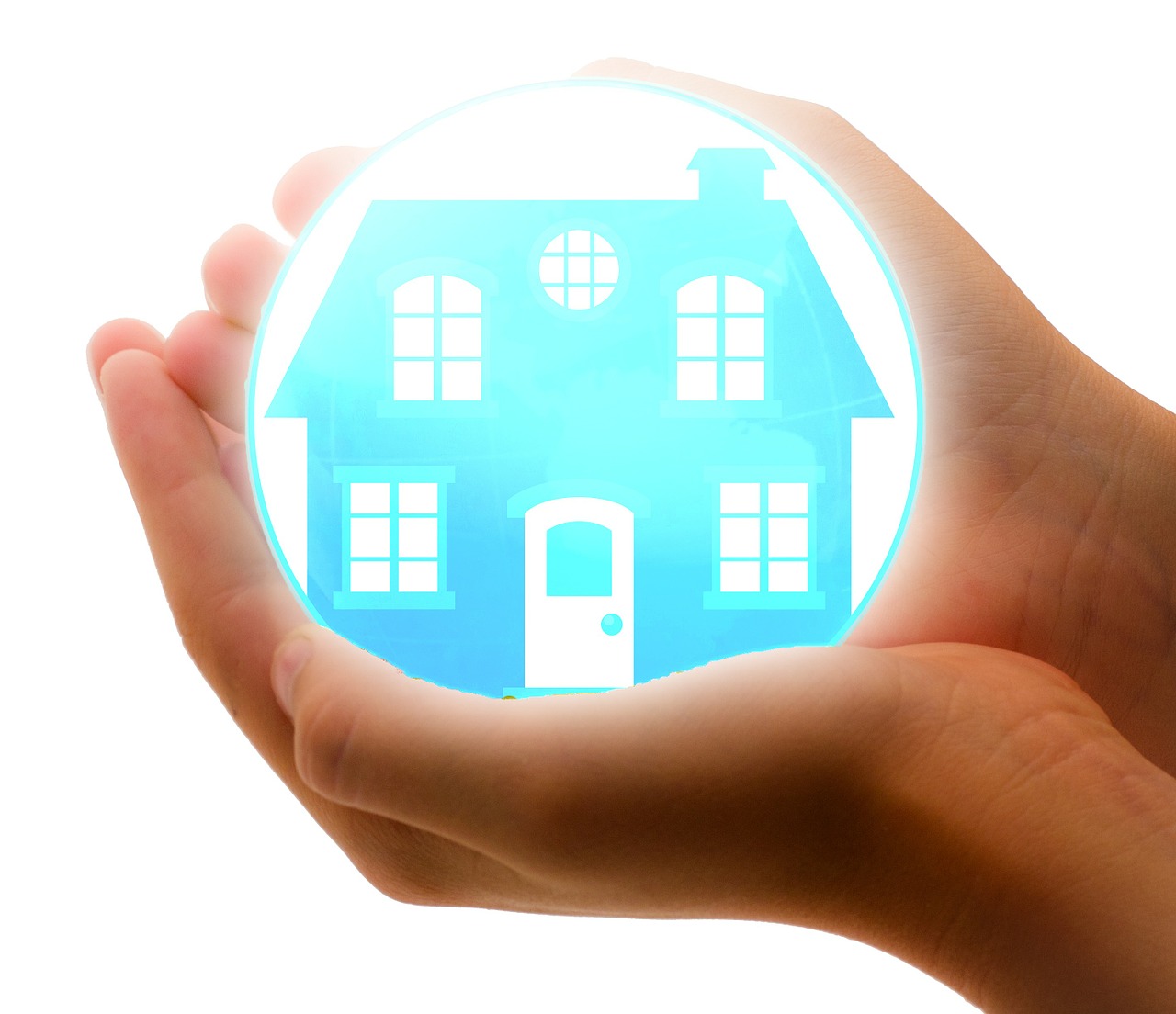