Apollo Group Inc (NASDAQ:APOL)‘s stock is down by almost 10% in pre-market trading following a rather disappointing earnings release for the third fiscal quarter of 2015, which included an EPS of $0.44 that missed the estimated mark by $0.03. Revenues of $681.48 million marked a decrease of 14.1% on a year-over-year basis and fell short of the estimated mark by $17.09 million. Enrollment numbers marked a downtrend, as the University of Phoenix’s new Degreed Enrollment fell to 29,400 as compared with 33,900 for the same quarter a year earlier. A similar dip was seen in overall Degreed Enrollment, which amounted to 206,900 as compared with 241,900 posted previously. This resulted in an operating income of $101.6 million as compared with $140.3 million in the same quarter of the previous year. 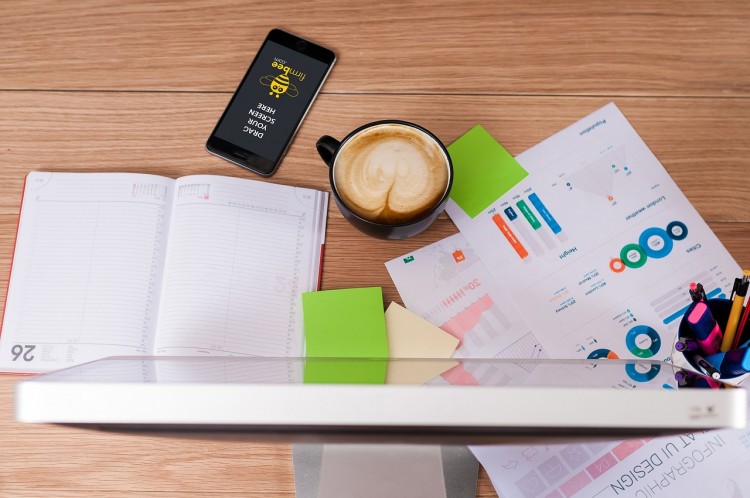 It appears the smart money was wary about Apollo Group Inc (NASDAQ:APOL) leading up to its latest earnings release, as the stock experienced a decrease in hedge fund sentiment recently. Apollo was in 24 hedge funds’ portfolios at the end of March with the aggregate investment totaling $322.58 million. There were 27 hedge funds in our database with Apollo Group holdings amounting to $824.30 million at the end of the previous quarter. Even factoring in the substantial decline in shares during the first quarter, there was a substantial sell-off in Apollo by the smart money in the first quarter, as they clearly did not feel the stock was a good bounce-back candidate. They were certainly right, as shares have declined by another 35% in the second quarter to drag them down by nearly 62% year-to-date, making the stock one of the worst performers on the NASDAQ this year.

We don’t just track the latest moves of hedge funds. We are, in fact, more interested in their 13F filings, which we use to determine the top 15 small-cap stocks held by the funds we track. We gather and share this information based on 16 years of research which showed that these 15 most popular small-cap picks have a great potential to outperform the market, beating the S&P 500 Total Return Index by nearly one percentage point per month in backtests, and easily beating the most popular large-cap picks of funds, which nonetheless get the majority of their collective capital. Why pay fees to invest in both the best and worst ideas of a particular hedge fund when you can simply mimic only the very best ideas of the best fund managers on your own? Since the beginning of forward testing in August 2012, the Insider Monkey small-cap strategy has outperformed the market every year, returning 145%, nearly 2.5 times greater returns than the S&P 500 during the same period (see more details).

We also track insider sentiment, as like with hedge fund sentiment, it can provide valuable information about how influential insiders feel about their company. There haven’t been any strong insider sales in Apollo Group Inc (NASDAQ:APOL) lately. James Fredrick Newton, who is the company’s Senior Vice President has sold about 6,218 of his shares so far this year. He still holds about 53,800 of the company’s common stock. Sean Martin, another SVP liquidated his entire holding of 6,905 shares in February of this year.