Shares of Anacor Pharmaceuticals Inc (NASDAQ:ANAC) soared to a lofty $140.00 per share pre-market high today, or a whopping 65.47% higher than the stock’s closing price of $84.61 on Friday after the firm revealed that its Crisaborole ointment has succeeded in late-stage studies. The ointment treats atopic dermatitis in children as well as adults, a condition the National Institutes of Health says affects 9% to 30% of people in the U.S., making the potential market for the drug very large. Furthermore, Crisaborole is also being tested by the firm to treat proriasis. Year-to-date, the stock has surged by 171.62% and in the past 12 months, its ascent has been an even more impressive 388.23%. The stock is still up by over 40% in pre-market trading as of writing. The surge represents a strong start to the third quarter for Julian Baker and Felix Baker‘s Baker Bros. Advisors, which is coming off a second quarter in which it ranked as the top performing hedge fund in our database using our weighted average returns metric. Baker Bros. was the top shareholder of Anacor in our database as of March 31. 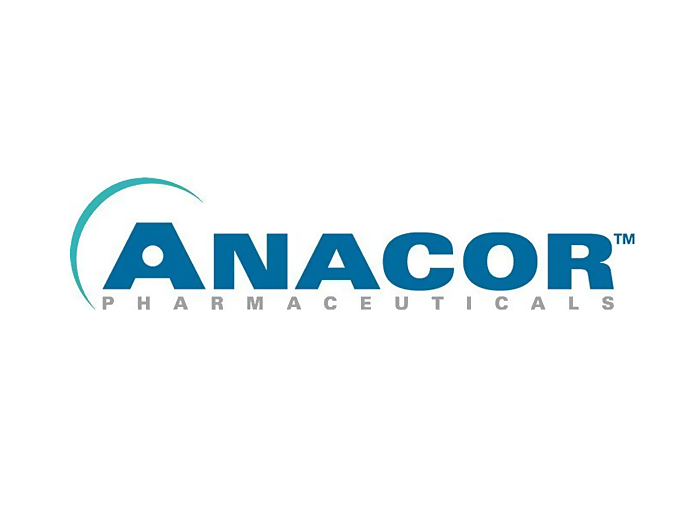 The meteoric rise of Anacor Pharmaceuticals Inc (NASDAQ:ANAC)’s stock appears not to coincide with hedge funds’ sentiment, aside from Baker Bros. Anacor was in 26 hedge funds’ portfolios at the end of March, a decrease from the 27 hedge funds in our database with Anacor holdings at the end of the previous quarter. Looking at collective hedge fund holdings in the stock may lead some to believe that hedge funds were bullish, as total holdings increased by 61.12% to $893.7 million on March 31 from $554.68 million on December 31, but the stock grew by 79.38% in the first quarter, which means that total holdings in terms of shares actually decreased. The stock grew by another 33.85% in the second quarter.

Julian Baker And Felix Baker
Baker Bros. Advisors
We may use your email to send marketing emails about our services. Click here to read our privacy policy.

General opinion is that hedge funds under perform the S&P 500 based on net returns. But we are missing something very important here. Hedge funds generally pull in strong returns from their top small-cap stocks and invest a lot of their resources into analyzing these stocks. They simply don’t take large enough positions in them relative to their portfolios to generate strong overall returns because their large-cap picks underperform the market. We share the top 15 small-cap stocks favored by the best hedge fund managers every quarter and this strategy has managed to outperform the S&P 500 every year since it was launched in August 2012, returning over 135% and beating the market by more than 80 percentage points (read the details). Because of this, we know that collective hedge fund sentiment is extremely telling and valuable.

We also track insider transactions to see whether company executives are bullish on their company’s shares. Anacor Pharmaceuticals Inc Chief Financial Officer Geoffrey Parker bought 3,000 shares of the firm in 2015, by March 23. The most recent sale by an insider was by Chief Medical Officer Lee Zane on June 15, totaling 12,000 shares, while Senior Vice President for Program Management Kirk Maples sold 600 shares on June 1.