Companies 0 See All
Hedge Funds 0 See All
Insiders 0 See All
Institutional Investors 0 See All
Click here to see all results for Sorry, no results has been found matching your query.
Insider Trading-Market Movers-News

AngioDynamics, Inc. (ANGO): Why You Should Pay Attention to Insider Buying

Two insiders at AngioDynamics, Inc. (NASDAQ:ANOG), including President and CEO James C. Clemmer, have bought shares of the company in the past week following a bout of weakness. Mr. Clemmer purchased 25,000 shares in total through transactions made on July 20 and 21, lifting his ownership stake to 91,683 shares. Meanwhile, Independent Chairman of the Board Howard W. Donnelly purchased 5,000 shares on July 21, lifting his ownership position to 47,600 shares.

The purchases are particularly notable given the fact that they’re the first made by executives of the company in more than three years. And it’s not as if shares were flying high during that time, which could otherwise have explained the lack of buying; shares of AngioDynamics, Inc. (NASDAQ:ANGO) tanked by over 40% in 2015, yet insiders kept their purse strings cinched. The purchases by the CEO are also the first since he took the reins of the company last April, while Mr. Donnelly’s purchase was his first in eight years.

At Insider Monkey, we track insider trading and hedge fund activity to uncover actionable patterns and profit from them. We track over 700 of the most successful hedge funds ever in our database and identify only their best stock picks. Our flagship strategy has gained 44% since February 2016 and our stock picks released in the middle of February 2017 beat the market by over 5 percentage points in the three months that followed. Our latest stock picks were released in mid-May, which investors can gain access to by becoming a subscriber to Insider Monkey’s premium newsletters. 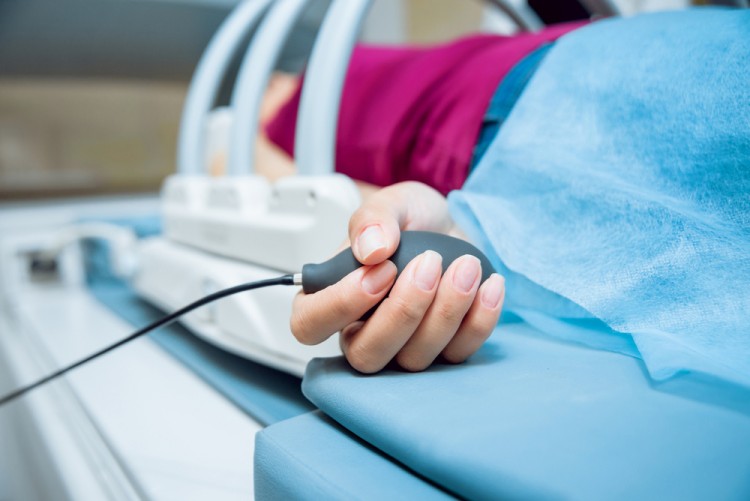 The insider buying comes shortly after shares of AngioDynamics, Inc. (NASDAQ:ANGO) slumped by 7% on July 18, the same day the company’s fiscal fourth-quarter financial results were released. Adjusted earnings of $0.19 per share beat estimates by $0.03, while net sales came in at $86.9 million, down by 7% from a year earlier and missing estimates by $4.1 million.

However, it was a year of transition for the company, which turned to Mr. Clemmer’s decades of experience in the medical device industry after a trying 2015. Mr. Clemmer continues to work to consolidate AngioDynamics’ operations, with plans to close plants in Georgia and the United Kingdom.

It was revealed in an SEC filing on July 17 that AngioDynamics’ auditor PricewaterhouseCoopers LLP found a material weakness in the internal controls over financial reporting that were in place at the company as of its May 31, 2016 financial statement, though it did not result in the company’s financial statements needing to be altered. AngioDynamics has said that the material weakness has since been addressed. It does not appear that the revelation was the cause of the decline in shares on the following day.

That decline was short-lived, as shares have jumped by 7% today, pushing them to a 3-month high, possibly due to the confidence shown in them by the aforementioned executives of the company. Mr. Klemmer is particularly excited about the company’s NanoKnife device to treat pancreatic cancer, which he believes would be making a huge splash based on its successful results, if only it came in pill form.

Hedge funds are also growing increasingly bullish on AngioDynamics, Inc. (NASDAQ:ANGO), with 23 funds in our database long the stock at the end of March, nearly double the 12 funds that were shareholders of it nine months earlier. Those 23 funds own 13.2% of the company’s shares. 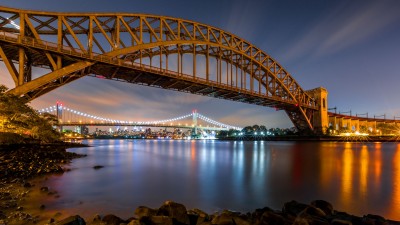 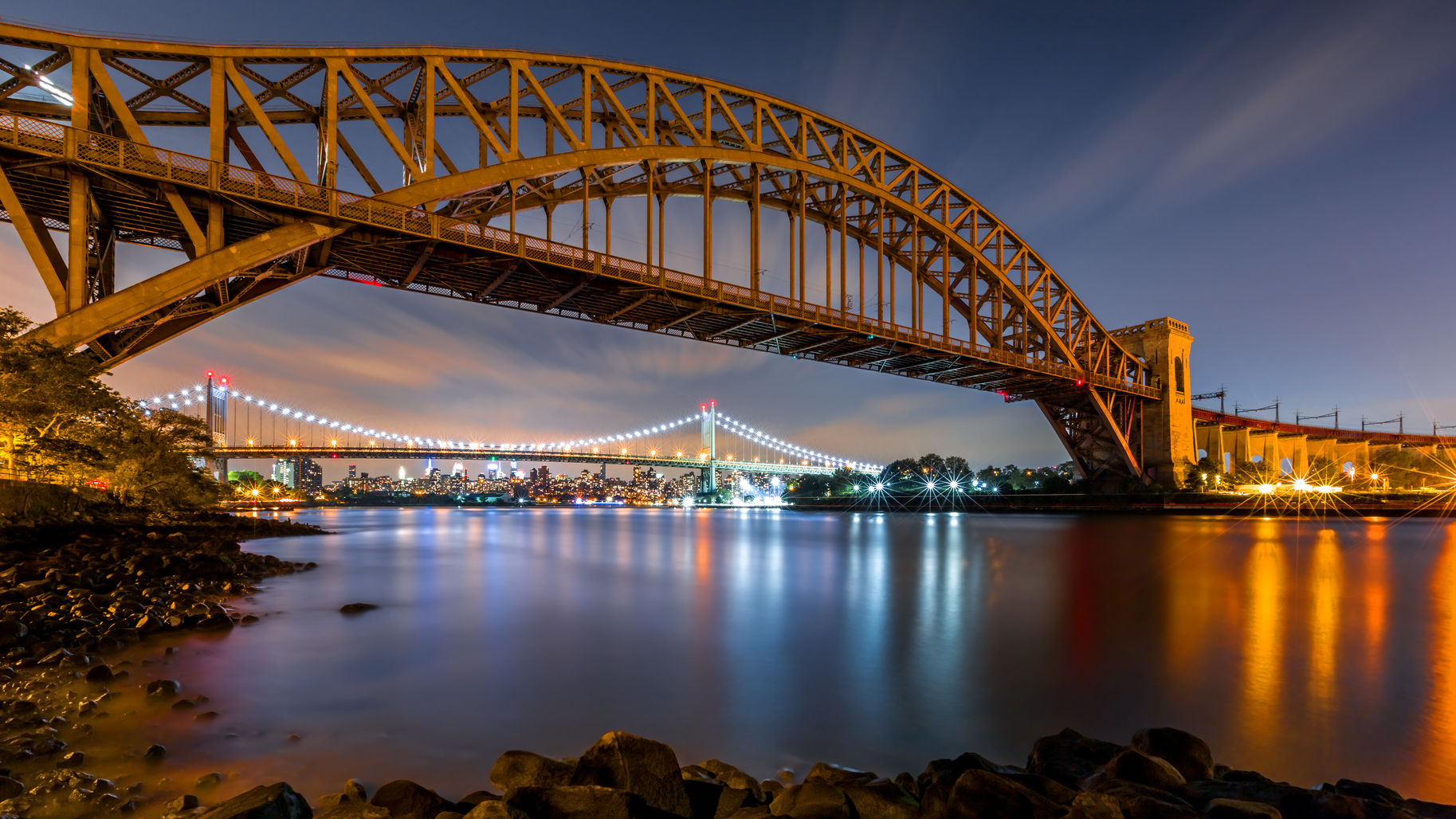 5 Best Airport and Infrastructure Stocks To Buy Under President Trump