Axar Capital Management was founded in 2015 by Andrew Martin Axelrod. The hedge fund based in New York City provides services to pooled investment vehicles and institutional clients. Even though Axar Capital Management is a young firm, its founder sharpened his investment acumen years before starting it. Mr. Axelrod is the former Partner and co-head of North America for Mount Kellet Capital Management. He graduated Magna Cum Laude from Duke University where he also earned a Bachelor of Science in Economics. His knowledge and ability have taken him to occupy the position of Chairman of Evoq Properties, Inc. He has also served as Principal at Goldman Sachs & Co. LLC has worked as an Analyst at Kohlberg Kravis Roberts & Co and has served as a member of the Seventy Seven Energy Board of Directors. In the present Mr. Axelrod is Axar Capital’s Managing Partner and Portfolio Manager. 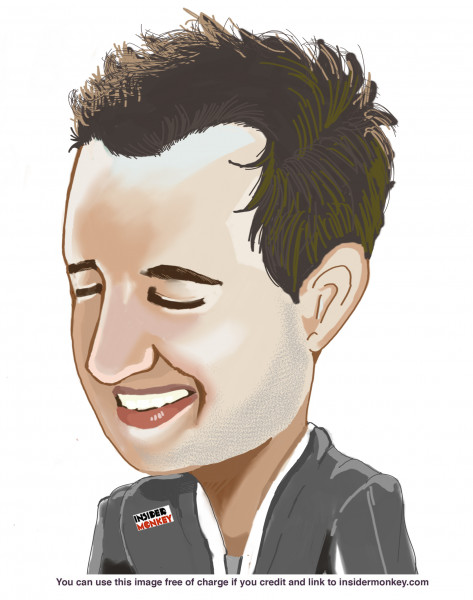 Axar Capital Management focuses on event-driven and special situations investments across the capital structure generally avoiding leverage. It performs bottom-up, fundamental analysis to recognize and assess value-oriented investment opportunities created by the fluctuating market conditions and inefficiencies. The fund invests in various securities and financial instruments such as distressed or stressed bank debt and bonds, lease obligations, listed and over-the-counter equities to mention a few. It mainly trades in the United States, Canada, and other developed countries. However, given the opportunistic nature of the fund’s investment strategy, if price anomalies are detected, it may invest in certain other countries, including emerging markets. As a result, the content of its portfolio will change depending on the market fluctuations. Though, it seems the fund doesn’t like to invest in favorite stocks as none of its 13F portfolio positions are among the 30 most popular stocks among hedge funds in Q3 of 2018.

Axar Capital Management’s investment strategy has as objective to generate positive risk-adjusted results. Nevertheless, some of its funds have been subject to fluctuating performances. For instance, its Axar Onshore Fund LLC didn’t achieve steady returns since its inception in  2015. During its first year, the fund brought a loss of 9.79%. However, 2016 appeared to be the year for recovering, Axar Onshore Fund brought back an annual return of 36.68%. But, the positive results didn’t continue in 2017 when the fund lost 0.37%. From January through October 2018, the fund’s returns don’t seem much encouraging; it lost 2.51%. As of October 29th, 2018 Axar Onshore Fund had achieved a total return of 19.75% with a compound annual return stood at 5.86 %, while its worst drawdown was at 17.40. According to its Form ADV, on May 1st, 2018, Axar Capital Management held $893.03 million in discretionary assets under management.

In its 13F filing for the third quarter of 2018, Axar Capital Management disclosed an equity portfolio valued in $1.01 billion. The fund equity portfolio held eight positions of which one of them was a new acquisition. During the Q3 of 2018, the fund purchased 1,708,927 shares in Mesa Air Group Inc (NASDAQ:MESA), this stake was valued at $23.69 million. Mesa Air Group is a commercial aviation holding company based in Phoenix, Arizona. It operates as the holding company for Mesa Airlines which provides regional air services for American Airlines under American Eagle brand and United Airlines under United Express line.

Find out more about Axar Capital Management’s 13F portfolio at the end of Q3 of 2018 on the next page.