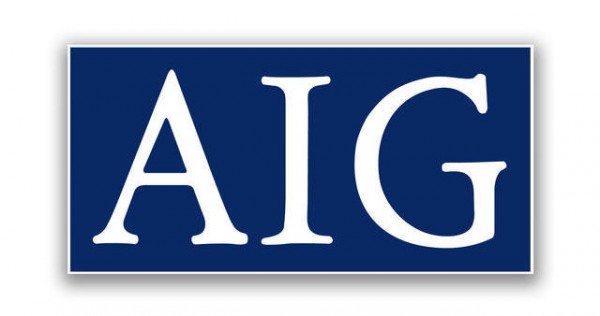 Since mortgage insurance is generally required for loans where borrowers put down less than 20%, the market is a lucrative one, with insurers fighting for business. But with the practices outlined in the CFPB’s investigation, the four insurers paid to have the lenders place borrowers in more expensive policies than if true competition had won out. Though none of the insurers claimed any wrongdoing, they have promised to avoid any such dealings in the future, and all settled in order to avoid litigation and further “distraction,” as Teresa Bryce Bazemore, president of Radian Group Inc (NYSE:RDN) Guaranty put it.

They’ll pay, but not very much
The settlement calls for $4.5 million from both American International Group Inc (NYSE:AIG)‘s United Guaranty segment and Genworth Financial Inc (NYSE:GNW), while Radian and MGIC Investment Corp. (NYSE:MTG) will pay $3.75 million and $2.65 million, respectively. Most of the companies won’t see a dent in their bottom lines due to the regulator’s fines. In fact, the low cost to settle was another incentive to avoid litigation mentioned by several of the insurers.

The CFPB’s investigation may not be over. The lenders that participated in the schemes may soon find themselves under the microscope. And with at least a decade of dealings involved, millions of borrowers may have an opportunity down the road to recoup excess costs due to the lack of competition.

So what does this mean?
For investors, this news isn’t going to make a big splash. Though the news wasn’t positive, only American International Group Inc (NYSE:AIG) saw a decline in trading after the announcement, and it was down only 0.4%.

As you can see in the table above, very little impact from today’s news.

With regulator settlements, it’s often a one-and-done dip in trading, but in the case of this investigation, if banks get involved, or borrowers are able to file a class action lawsuit, there may be more ramifications for the insurers. Otherwise, this is just another example of how one day’s news doesn’t make a huge difference in your stock’s performance.

As most Fools would tell you, it’s important to know what news events will effect your portfolio, but don’t let one day’s trading get you down about a solid investment opportunity.

The article Mortgage Insurers Don’t Feel the Heavy Hand of Regulators’ Fines originally appeared on Fool.com and is written by Jessica Alling.