Amazon, Pandora, PTC Therapeutics, and More: Why These Stocks Are Trending

Although November 6 is very important to the stock market because it’s election day in the United States, traders are also paying attention to several equities that are trending for various reasons. Without further elaboration, let’s dive in and see why the spotlight is shining on Amazon.com Inc. (NASDAQ:AMZN), The Kraft Heinz Company (NASDAQ:KHC),  Ultragenyx Pharmaceutical Inc (NASDAQ:RARE), PTC Therapeutics Inc. (NASDAQ:PTCT), and Pandora Media Inc. (NYSE:P). 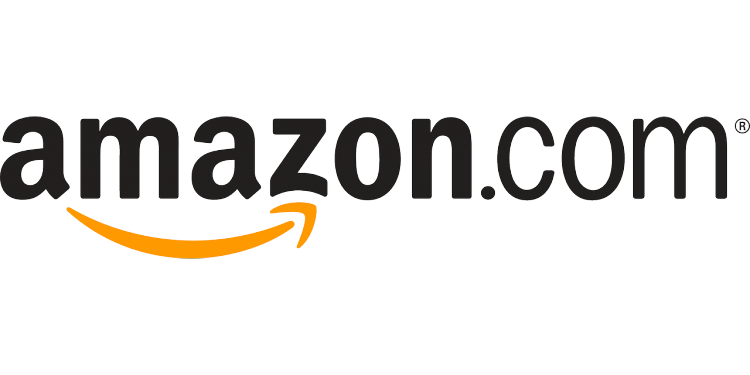 Amazon.com Inc. (NASDAQ:AMZN) is trending after the New York Times reported that the e-commerce giant is finally near the end of its search for the location of its second headquarters. Specifically, Amazon is said to be ‘finalizing plans’ to house 50,000 employees in two separate locations, one in Long Island City and another in the Crystal City area of Arlington. The news matters for shareholders because the locations of the new second headquarters could mean substantial future tax incentives that could help Amazon return more capital to shareholders. The location of Amazon.com Inc. (NASDAQ:AMZN)’s second location in Virginia (near D.C) could potentially also help it win more political good will in the future.

At the end of the third quarter, a total of 137 of the hedge funds tracked by Insider Monkey were bullish on this stock, a change of 5% from the second quarter of 2018. Of the funds tracked by Insider Monkey, Citadel Investment Group, managed by Ken Griffin, holds the most valuable position in Amazon.com, Inc. (NASDAQ:AMZN). Citadel Investment Group has a $5.1091 billion call position in the stock, comprising 2.5% of its 13F portfolio.

The Kraft Heinz Company (NASDAQ:KHC) is in the spotlight after one of its largest institutional shareholders, Krupa Global Investments, reiterated its call for the company to be taken private. Krupa Global owns around $100 million of the food company’s stock, and doesn’t like the fact that Kraft Heinz has lagged its peers and the S&P 500 in recent times. Although many shareholders would like The Kraft Heinz Company (NASDAQ:KHC) shares to rise, it remains to be seen whether Berkshire Hathaway and 3G Capital will play ball and actually do what Krupa Global requests. Among funds we track, Berkshire Hathaway held the most valuable stake in Kraft Heinz Co (NASDAQ:KHC), which was worth $20456.4 millions at the end of the second quarter.

In other news, Ultragenyx Pharmaceutical Inc (NASDAQ:RARE) shares are in the spotlight after Christopher Raymond of Piper Jaffray reiterated his $70 price target and ‘Overweight’ rating on the stock after the company’s Q3 update. Raymond believes there are a series of near-term catalysts that could support an optimistic view of the stock. For its third quarter, the company reported $11.8 million in total sales, and a net loss of $87.3 million or $1.74 per share, basic and diluted. At Q3’s end, a total of 11 of the hedge funds tracked by Insider Monkey were bullish on this stock, a change of -15% from the previous quarter.

Speaking of earnings reports, PTC Therapeutics Inc. (NASDAQ:PTCT) reported a third quarter loss of $1.06 per share, missing the Street by $0.59 per share. Sales missed by $17.3 million, coming in at $53.6 million. Translarna net product sales came in at $30.4 million, down from $32 million a year ago. For full year 2018, PTC Therapeutics Inc. (NASDAQ:PTCT) anticipates net product sales of $260-$280 million and Translarna net product sales of $170-$185 million. Heading into the fourth quarter of 2018, a total of 26 of the hedge funds tracked by Insider Monkey held long positions in this stock, a change of 0% from the second quarter of 2018.

Last but not least, traders are keeping an eye on Pandora Media Inc. (NYSE:P) which reported an adjusted loss of $0.06 per share, beating the Street by $0.05 per share. Sales rose 10.3% year over year, exceeding the estimate by $16.04 million, to come in at $417.63 million. Q3 subscription revenue rose 49% to $125.8 million while the company also added 784000 subscribers. Although Pandora agreed to merge with SiriusXM in the third quarter, the deal is an all equity transaction, meaning Pandora Media Inc. (NYSE:P)’s results could still affect the value of the company in the future. At Q3’s end, a total of 35 of the hedge funds tracked by Insider Monkey were bullish on this stock, a change of -10% from the second quarter of 2018.