Cloud storage has become a bona fide battleground in the war for consumer mindshare. Storage and media services have become an important area of competitive distinction for companies, as ecosystems are now of critical importance to success.

One of the earliest and most popular services is Dropbox, a cloud storage and syncing service that Apple Inc. (NASDAQ:AAPL) even attempted to acquire at one point. As it turns out, Apple Inc. (NASDAQ:AAPL) has now jumped ahead of Dropbox in usage, along with all other rivals, according to a recent report from Strategy Analytics. The study found that cloud storage was closely related to music, with nearly half of users keeping their tunes in the cloud. 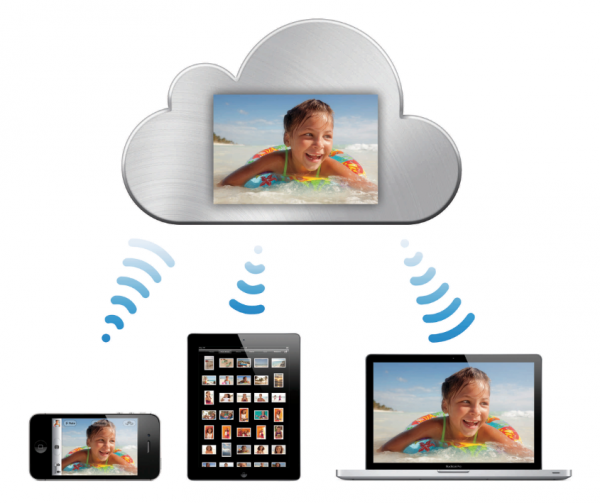 When including iTunes Match into the equation, Apple Inc. (NASDAQ:AAPL) tops the rankings with 27% market share. Dropbox ranked in second place at 17%, which is particularly notable because the smaller company has no content ecosystem whatsoever, and is primarily a storage service. Dropbox only recently got into email through its acquisition of Mailbox, following an acquisition of Audiogalaxy late last year, showing clear music aspirations.

Amazon.com, Inc. (NASDAQ:AMZN) was actually one of the earlier movers among the tech titans, launching its Cloud Drive in March 2011. The e-tail giant is the No. 3 provider of cloud media services, with 15% of users onboard. Nearly a year ago, Google Inc (NASDAQ:GOOG) got in the game with Google Drive, which functions almost identically to Dropbox. Google Drive was being used by 10% of the respondents.

Samsung has been trying to make a big push into software and services, which was evident at its Galaxy S4 event. 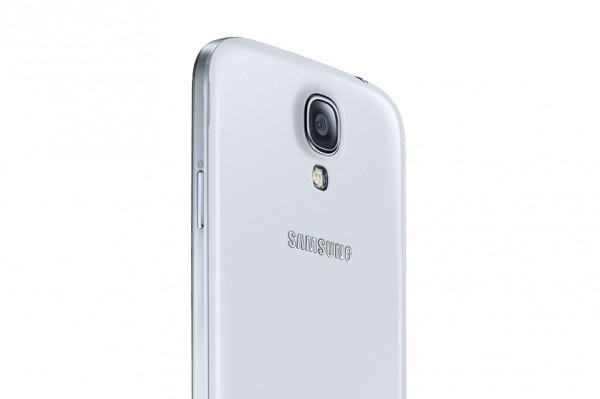 The South Korean company’s Music Hub service isn’t gaining much traction, with just 3% usage. That’s due, in part, to the fact that the service has historically been limited to Samsung devices, although Samsung is planning on expanding its horizons soon.

The article Is Apple Winning the Cloud Storage War? originally appeared on Fool.com and is written by Evan Niu.