– Everyone knows about Amazon’s retail upside and the growth of AWS.

– But how are these two inextricably connected to each other?

– What is the real growth formula Amazon is following? How can you benefit as an investor?

Amazon.com, Inc. (NASDAQ:AMZN)’s growth inside and outside the United States has been relentless in the last ten years, and their double-digit growth has continued even after the company crossed over into the 100-billion-dollar annual sales territory. 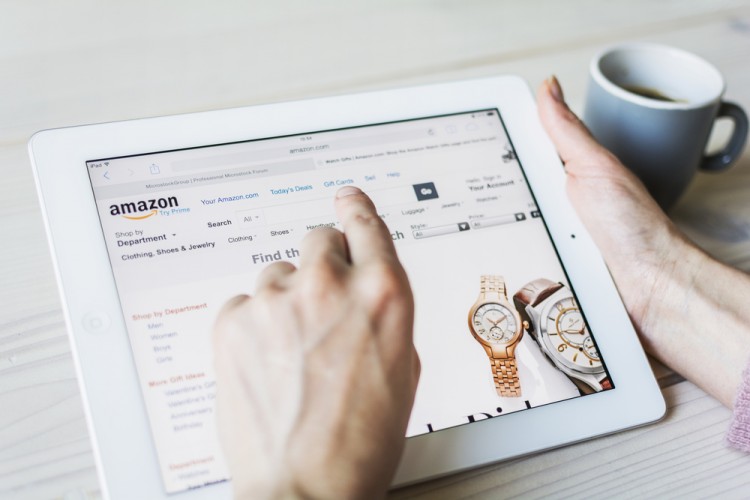 As the top line gets bigger and bigger, sustaining near 20% growth rate is difficult, but Amazon has managed to keep that growth rate mostly intact despite increasing competition in the e-commerce space.

The problem for Amazon is that the company is not creating a new market: it is actually taking market share from existing players. It’s a well-known secret that Amazon’s basket of retail products is not the cheapest, but customers still keep flocking to the e-tailer in droves as it offers unparalleled convenience. (See also: Is Amazon.com, Inc. (AMZN) Becoming A Threat To Alphabet Inc (GOOGL)?

But Amazon’s key advantage is slowly fading because the entire retail industry has woken up to the e-commerce phenomenon, with every major retailer investing heavily in technology as they try to improve their online sales channels. Walmart bought Jet.com to improve its sagging sales numbers, while the company is also in talks with one of India’s leading e-commerce companies and Amazon’s chief competitor there, Flipkart.

The market is not the same as it was ten years ago, and the increasing competition in e-commerce is bound to slow down Amazon’s growth. However, there are two crucial elements that every Amazon investor must not only know about but also keep tracking them on a quarter to quarter basis: Amazon Prime and Amazon Web Services.

Amazon Web Services reported $3.231 billion in quarterly revenues during the third quarter of 2016, which gives them an annual run rate of more than $13 billion. The best part about Amazon’s cloud business is that, despite its $10B plus revenue size, it has been growing at a rate of over 50% YoY for the last several quarters. Revenue is doubling every two years and, as the leader of the cloud infrastructure segment, this could easily continue for the next few years.

The highest operating income Amazon ever recorded in its history was $2.23 billion, which the company reported for fiscal 2015 – and that’s for their entire business. If AWS alone is going to bring nearly double that amount in two years’ time, this will significantly ease the pressure on Amazon’s retail business, allowing the company to spend even more aggressively on growth.

Amazon’s North American retail segment margins have considerably expanded thanks to improving sales, but the bonus AWS is going to bring into the picture will be a huge spending booster for Amazon’s other major initiative – Amazon Prime. (See also: 3 Reasons Why Investors Should Buy This Dip In Amazon.com Inc. Stock).