Apple Inc. (NASDAQ:AAPL) appears to be well on its way to becoming the first trillion dollar company in terms of valuation, but at least one member of the investment community expects Amazon.com, Inc. (NASDAQ:AMZN) to overtake it down the stretch and claim the title.

On a recent episode of the Recode Decode podcast, Firebrand Partners CEO and Founder Scott Galloway predicted that Amazon will more than double its current market cap of $445 billion before Apple climbs from its current perch of $722 billion to reach the coveted figure. A clinical professor of marketing at NYU, Galloway believes Amazon can grow its average annual sales per Prime customer to $7,000 or $8,000 a year from just $1,300 a year currently.

At Insider Monkey, we track insider trading and hedge fund activity to uncover actionable patterns and profit from them. We track over 700 of the most successful hedge funds ever in our database and identify only their best stock picks. Hedge funds are like many other companies in that they bundle products (in this case, stock picks) together and sell them to customers (investors) as a package deal. That means you get their 73rd-best pick along with their best pick, and who wants to pay exorbitant fees for a fund’s 73rd-best idea when you could instead invest in only their best ideas? Our flagship strategy has gained 44% since February 2016 and our stock picks released in the middle of February 2017 gained over 5 percentage points in the three months that followed. Our latest stock picks were released last month, which investors can gain access to by becoming a subscriber to Insider Monkey’s premium newsletters. 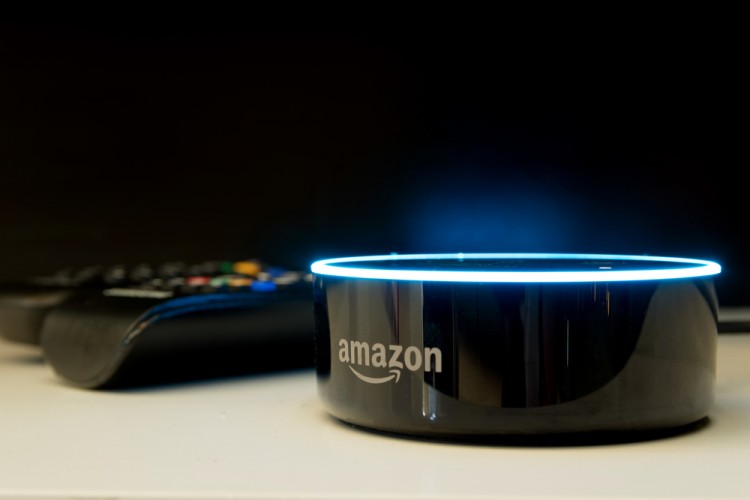 Needless to say, that amount of spending growth would be a phenomenal success for Amazon.com, Inc. (NASDAQ:AMZN), which currently boasts about 80 million Prime members as of March, according to Consumer Intelligence Research Partners. Galloway, who also founded digital marketing company L2, predicts that Amazon will capture the majority or all of the “tedious” purchases that don’t bring any joy to consumers, which he predicts amounts to between 90% to 98% of all purchases.

Despite its uphill climb, Galloway is not alone in thinking that Amazon will be the first to reach a valuation that has a lucky 13 digits. RBC Capital managing director Mark Mahaney predicted the same at Business Insider’s IGNITION conference last December. Predicting 20% growth in Amazon’s annual retail sales over each of the next five years, Mahaney calculates that Amazon should be worth about $1 trillion in five years assuming retail margins of 10% and the stock selling at a modest 25X P/E multiple (less than the entire S&P 500 is currently trading for).

Talk of $1 trillion market caps is being raised again at a somewhat dour time for major tech stocks, which have been battered in the last two trading sessions. The “tech wreck” as it’s being dubbed has wiped tens of billions of dollars from the valuations of the FAAMG stocks: Facebook Inc (NASDAQ:FB), Apple Inc. (NASDAQ:AAPL), Amazon.com, Inc. (NASDAQ:AMZN), Microsoft Corporation (NASDAQ:MSFT), and Alphabet Inc (NASDAQ:GOOGL), with most of them being down by around 5% since Friday (Apple has lost over 7%).

The carnage was driven by two prime (not Amazon Prime) catalysts: a report issued by Bank of America on Thursday night which declared that tech stocks are more overweight than they’ve ever been (including during the 2000 tech bubble), followed by a report issued by Goldman Sachs the next day which echoed some of the same sentiments, saying a “valuation bubble” has been created around the five major tech stocks, though it stated those companies are in better financial position than the five leading tech stocks in 2000 were.

10 Biggest Companies That Do Not Drug Test
Monthly Newsletter Strategy
Download a free copy of our newsletter and see the details inside!
Hedge Fund Resource Center
Billionaire Hedge Funds