Online shopping is a phenomenon that has grown measurably since the dawn of the Internet, and only continues to grow. According to the U.S. Commerce Department, total e-commerce sales for 2012 were estimated at $225.5 billion, a 15.8% increase from 2011. American consumers love to shop online, for a variety of reasons. A major reason for the dramatic growth of online shopping is that online retailers often do not collect sales tax. 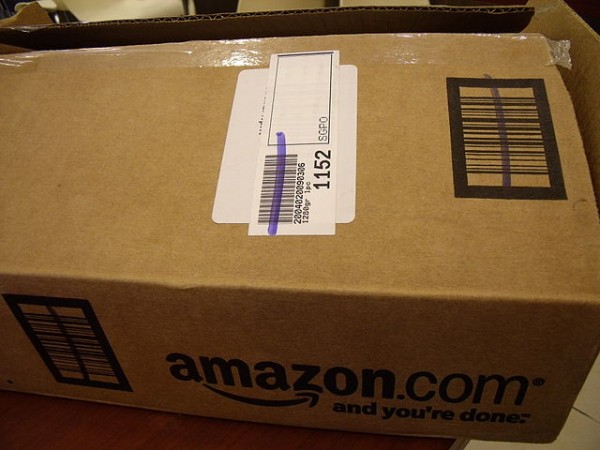 Major online retailers, such as Amazon.com, Inc. (NASDAQ:AMZN) and eBay Inc (NASDAQ:EBAY) have grown their businesses at extremely high rates. Since they don’t collect sales tax on online transactions, they can offer lower prices than their brick-and-mortar competitors. As a result, traditional retailers like Best Buy Co., Inc. (NYSE:BBY) have seen their operating performance and stock prices struggle, mightily as a result of being unable to compete on price.

A new bipartisan bill may change all that. The Marketplace Fairness Act, currently making its way through Congress, would mandate that all retailers, online or otherwise, collect and report sales tax.

A new tax? Well, not really

At first glance, many consumers might see this legislation as yet another new tax. In this day and age, states and municipalities are starved for cash and are desperate for new revenue anywhere they can get it. However, it seems that this legislation has less to do with a new tax being levied and more to do with correcting a flaw in our tax code.

It’s probably a safe assumption to say that most consumers likely don’t report their “use tax” every April. The Marketplace Fairness Act would seek to correct this anomaly. Indeed, according to the National Retail Federation, states are losing an estimated $24 billion every year because of unreported Internet purchases. This legislation would simply correct the fact that by not reporting the use tax, many online shoppers are technically in violation of the law.

Traditional brick-and-mortar retailers, such as Best Buy Co., Inc. (NYSE:BBY), have gotten crushed from declining sales, attributed in large part to what is known as the “show-rooming” effect. This is the idea that shoppers go to their local Best Buy, look at products, then return home and purchase them on Amazon.com, Inc. (NASDAQ:AMZN) for cheaper prices. While it’s almost impossible to quantify the show-rooming effect and retailers themselves deny its existence, there’s no escaping the struggles many brick-and-mortar retailers have endured over the past few years.

Best Buy Co., Inc. (NYSE:BBY) reported a $1.2 billion net loss in fiscal 2012, due largely to the fact that it reported a 1.7% decline in comparable-store sales, which measures sales only at locations open at least one year. While we can’t be sure that all of Best Buy’s problems are due to the sales tax issue, it’s worth noting that Best Buy has posted same-store sales declines in fiscal years 2012, 2011, and 2009.