AMAG Pharmaceuticals, Inc. (NASDAQ:AMAG) took a big hit yesterday, as the company announced its second-quarter earnings and missed on expectations – well, sort of. A couple of one-time payments and what looks to have been interpreted as a disappointment (when in reality, it was actually a beat) on the bottom line, have knocked more than 12% of the company’s market capitalization during the Wednesday session, and Amag will kick off on Thursday and just $22.31 a share.

We believe this might be an opportunity to get in at a discount, ahead of a number of key pipeline related catalysts slated for 2017. Here is what we are watching.

First, a quick introduction to the company. It’s got a few drugs approved, but the one from which it derives the vast majority of its revenues is a drug designed to delay prenatal birth called Makena. The FDA approved this one back in 2011, and there is a looming potential for generic competition to weigh on the company’s ability to generate revenues going forward. It also has a drug at market called Feraheme, which the FDA approved back in 2009 as an iron deficiency in kidney disease patients target. Again, the potential for generic competition is a real concern with this one.

AMAG Pharmaceuticals, Inc. (NASDAQ:AMAG) is very aware these competition risks, and has spent the last half decade attempting to expand upon it’s products’ indications and – in doing so – generate fresh revenue streams that are under patent protection. It is these extensions that we see as the major near-term catalysts behind a closing of the earnings induced discount gap, and a driving of future growth.

We are looking at two in particular. The first, an extension for Feraheme that would see the drug target the entire iron deficiency population, as opposed to just those that currently suffer chronic kidney disease as per the current indication. This would essentially double the potential target market if the application was successful. The trial for this extension is 25% enrolled, with the target of enrolling more than 20,00 patients, randomized to receive either Feraheme or a dose of a currently approved treatment called Injectafer.

The initial target filing date for this one with the FDA was late 2017, but the company has enrolled faster than expected, and so we could see an early to mid-2017 filing, and an approval as early as the second quarter of 2018. We recognize that this is something of a slow burn catalyst, with what could easily amount to twenty-four months between now and any approval. However, chances are we’ll see some interim data (or at least an update as to progress) that could have a bullish impact if it points towards superiority or even equivalence between the two drugs in a trial.

The second trial to watch is a PK study designed to bring an alternative administration version of Makena to market. One of the most common complaints with the current administration is injection site reaction, so the company has developed an autoinjector which is designed to reduce site pain. This one is not just about pain reduction, however. If the company can prove that its new version of Makena is superior from an adverse event perspective, it may be eligible to pick up orphan designation from the FDA.

Orphan designation would afford the company an extra seven years exclusivity on the drug, and would negate the above-mentioned generic pressure risk. We believe that, while the company has its patient’s best interest in hand in developing this improved administration version, the orphan designation is likely the real driving force behind the application, and would be the primary driver behind any upside revaluation on FDA acceptance of the supplemental new drug application.

The only drawback to going after orphan designation is that the company will have to include fresh clinical data in its sNDA, which will extend the FDA review time from six months to ten months. It is worth it in the long run, but it also delays any potential catalyst impact. These time frames in mind, we are probably looking at an sNDA submission during the second quarter of 2017, and an approval during the first quarter 2018 if all runs smoothly.

All said, the recent decline is pretty unjustified given the numbers released, and there are plenty of catalysts medium to long-term that have the potential to get AMAG Pharmaceuticals, Inc. (NASDAQ:AMAG) back on track and position it for growth throughout the latter half of this decade. Markets don’t seem to agree right now, making it an attractive contrarian entry for the risk tolerant investor. 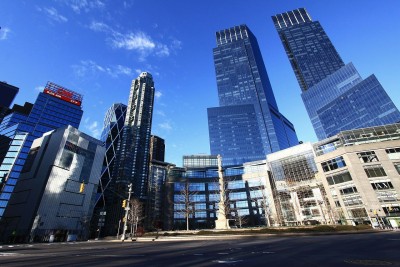 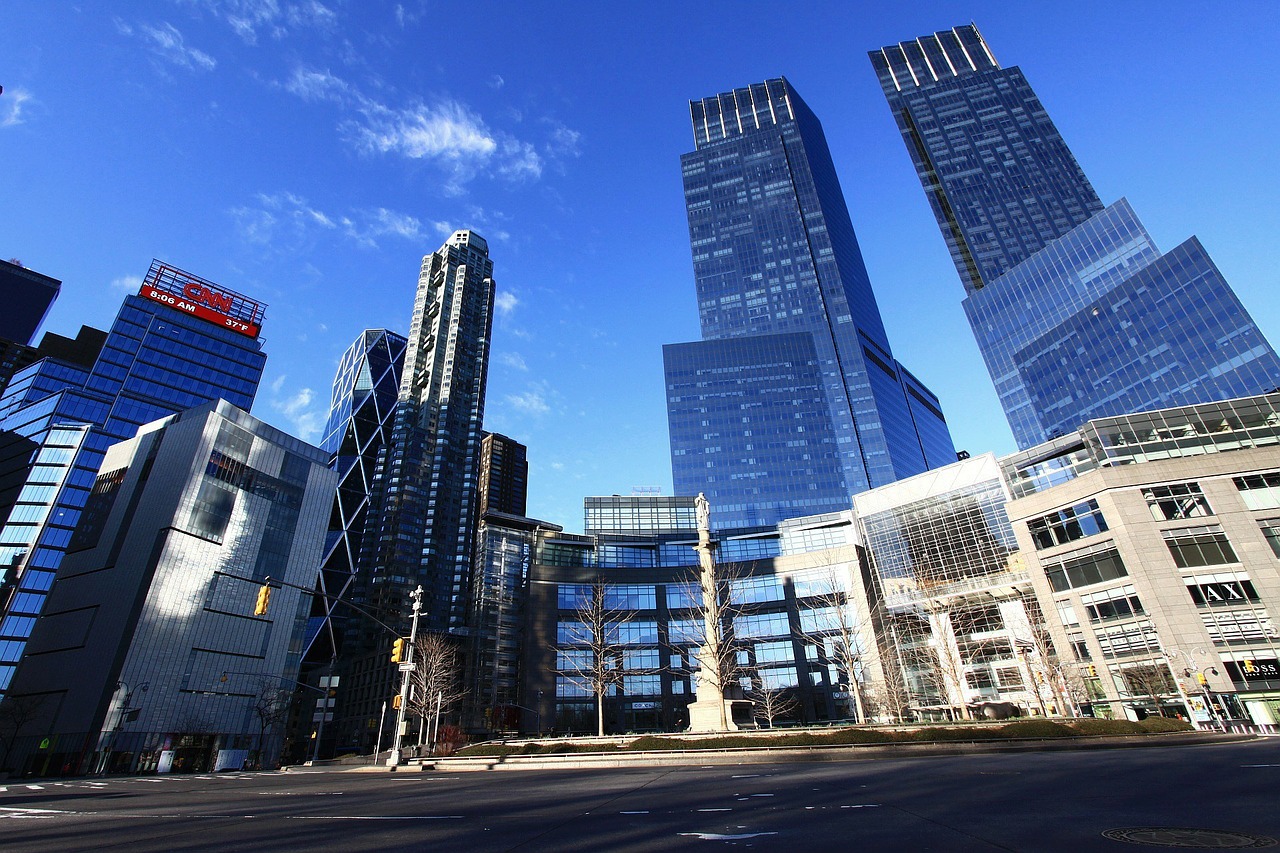