In a recently published CNBC interview with Altimeter Capital Management’s Bradley Thomas Gerstner discussed the things he truly appreciates about Facebook, Inc. (NASDAQ:FB). Before we share some details from the interview, let’s take a brief look at Mr.Gerstner’s background.

Bradley Thomas Gerstner is the founder and CEO at Altimeter Capital Management, a hedge fund known for its technology-focused investments. The fund, which is based in Boston, Massachusets had around $2.74 billion in assets under management at the end of 2016. Before Mr.Gerstner launched his own investment management firm (in October 2008), he honed his investment acumen at PAR Capital Management as a Partner, Portfolio Manager, and Vice President. Among his former employers are also National Leisure Group, General Catalyst Partners, and OffAndAway. Mr.Gerstner was at one point Deputy Secretary for the State of Indiana, and he can also boast about having professional experience in securities law practice. He graduated from Indiana University School of Law with a JD, from Harvard Business School with an MBA, and from Wabash College with a BA in Politics and Economics summa cum laude. Mr.Gerstner also holds an undergraduate degree from Oxford University. 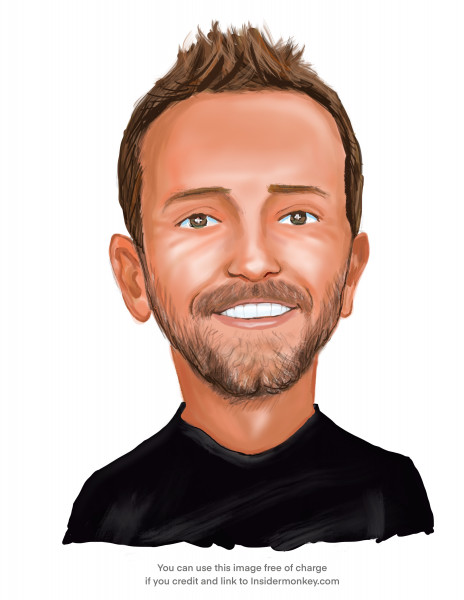 [p style=”text-align: justify;”>In the mentioned CNBC interview, Mr. Gerstner explained why he put over 20% of its fund in Facebook during the Q4 2018 when FAANG was experiencing 23% drawdown. He said that it was perfectly clear for his fund why the market was undervaluing the company at the moment with a plethora of portfolio managers in NYC stating how their sons an daughters have stopped using Facebook. At the same time, Mr.Gerstner and his team were taking into consideration the fact that Facebook was growing over 30% and its numbers were higher than consensus. He further emphasized that “even today at $190 a share Facebook trades at a lower multiple than Procter and Gamble, a lower multiple than Walmart, two companies that are barely growing”.

When asked about the criticism Facebook was facing, he replied that a social platform of such an enormous capacity (2.5 billion daily users) must have difficulties and that the Facebook management is doing a great job coping with these issues. Mr.Gerstner further said that he wouldn’t choose any other management team in the business to deal with these issues.

“This is the management team that is open that is honest that is transparent about the challenges.”

“This is not a team of bad actors, they haven’t done everything perfect, but this is the management team that I am thrilled to have running the company. “

Further, Mr.Gerstner pointed out that he thinks Facebook has a superior position in both social networking and private messaging on a global level. For more details about Brad Gerstner’s comments on Facebook, but also on Uber take a look at the video below: 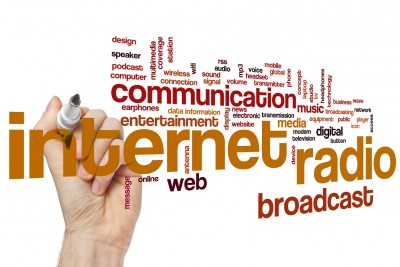 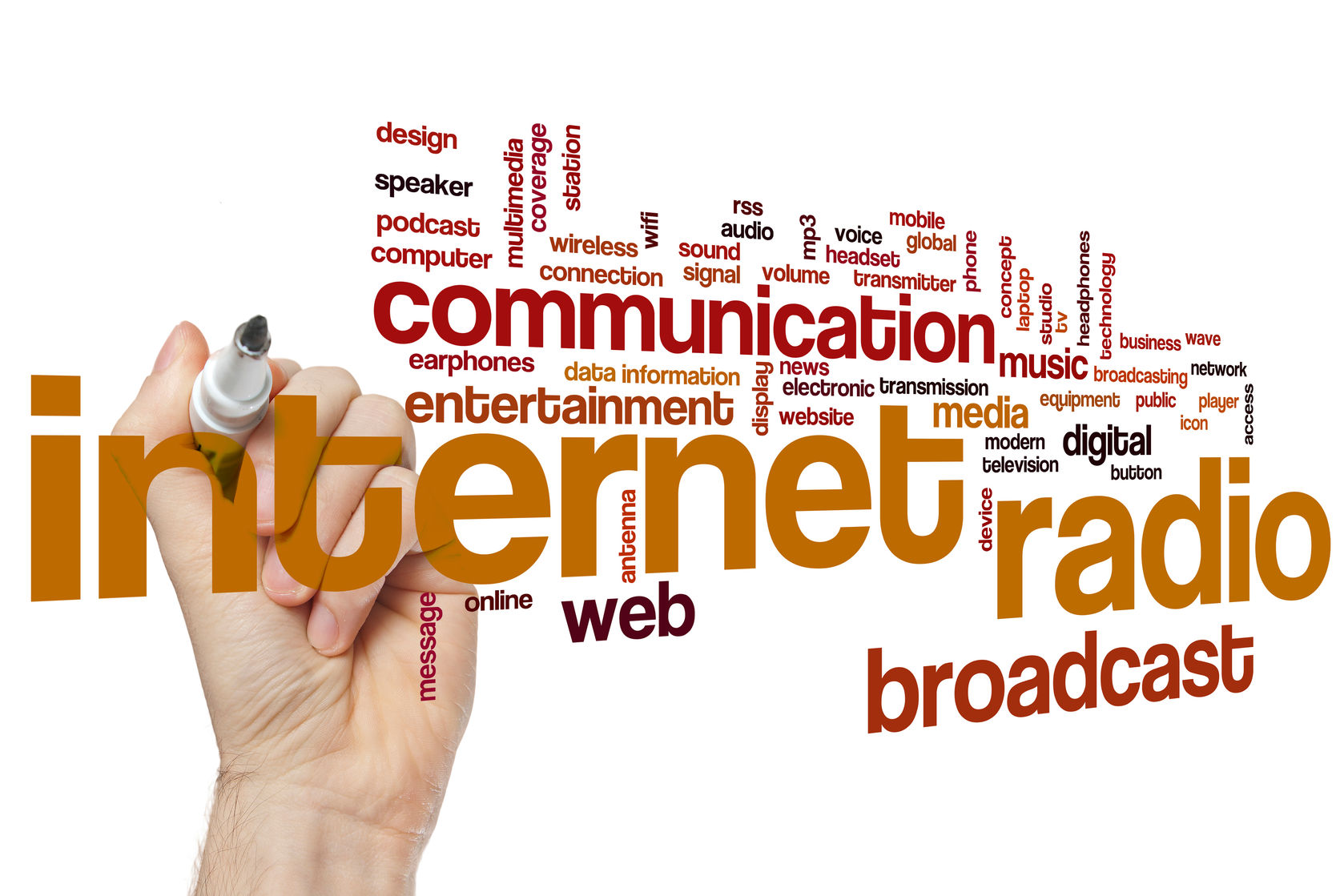 Gaia, Inc. (GAIA): Artko Capital Believes in Its Business Concept and Its Value...