In its recent filing with the U.S. Securities and Exchange Commission, Altai Capital, led by Rishi Bajaj, Toby Symonds, and Steve Tesoriere, has revealed a new stake in TerraForm Power Inc. (NASDAQ:TERP). The filing showed that Altai Capital owns 1.80 million class A common stock shares of the company. The new position amasses 6.5% of the outstanding class A common stock. 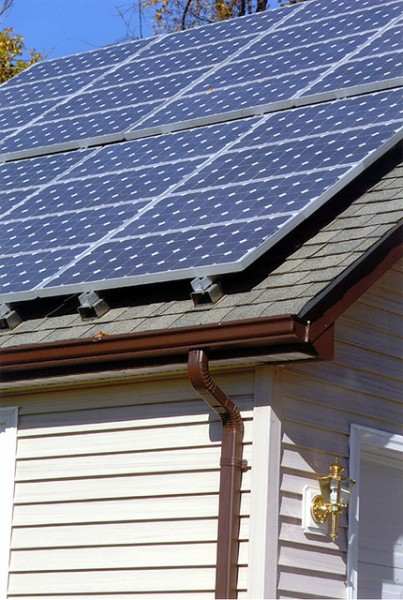 TerraForm Power Inc. (NASDAQ:TERP) is a subsidiary of SunEdison Inc. (NYSE: SUNE). TerraForm Power Inc. (NASDAQ:TERP), a dividend growth-oriented company formed to own and operate contracted clean power generation assets acquired from SunEdison and unaffiliated third parties, on Wednesday announced that it closed its Initial Public Offering of 20.07 million shares of its Class A common stock at a price to the public of $25.00 per share. The underwriters exercised in full their option to purchase an additional 3.01 million shares of Class A common stock at the initial public offering price, according to a press release.

At the same time, TerraForm Power Inc. (NASDAQ:TERP) and its subsidiaries also closed the two previously announced concurrent private placement transactions of $65.0 million in the aggregate at a price per share equal to the Initial Public Offering price, and the acquisition of the Mt. Signal solar project. The also closed a new $300 million term loan facility and $140 million revolving credit facility.

Altai Capital is a mid-sized hedge fund with a focus on the technology sector. In the beginning of this month, the fund reported reducing its exposure to RealD (NYSE:RLD), and initiating a new position in Servicesource International Inc (NASDAQ:SREV), owning 2.83 million shares and 8.22 million shares, respectively. 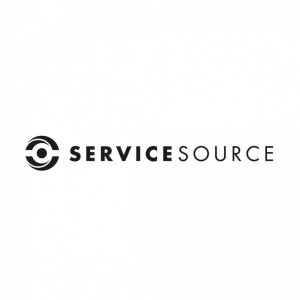 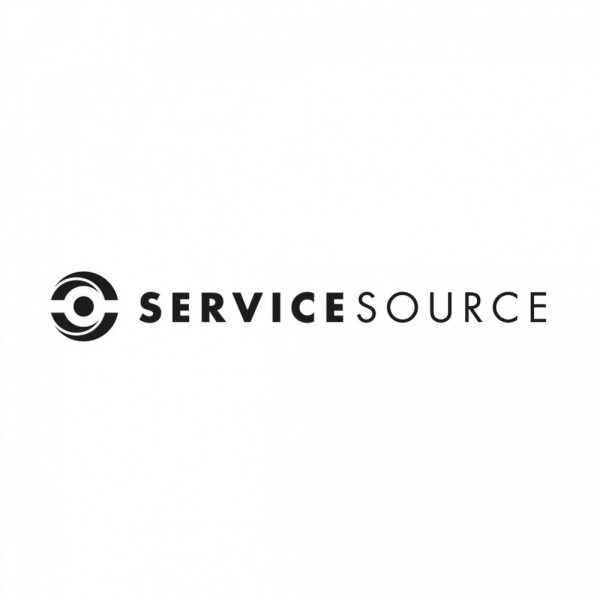