Rishi Bajaj, Toby Symonds and Steve Tesoriere, the managers of Altai Capital, see value in Servicesource International Inc (NASDAQ:SREV), having initiated a new position in the stock. According to a recent filing with the Securities and Exchange Commission, Altai Capital has acquired 8.22 million shares, which account for 9.9% of the total numbers of shares outstanding. 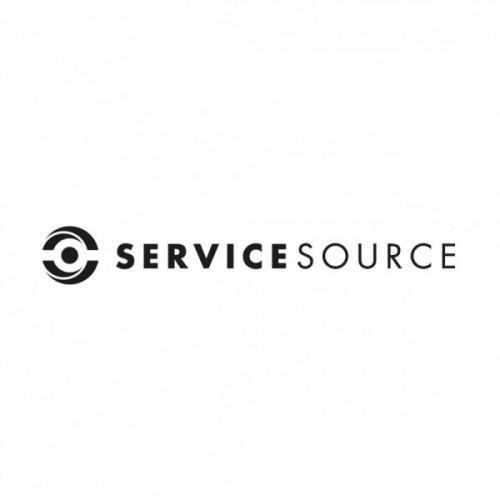 Robert G. Moses is also optimistic about the prospects of Servicesource International Inc (NASDAQ:SREV) and has initiated a new position during the first quarter of 2014. According to its latest 13F filing, RGM Capital has acquired 1.89 million shares of this stock. Spencer M. Waxman is another hedge fund manager who has initiated a new position in this company during the same period. As a result, Shannon River Fund Management currently holds 1.07 million shares. Chuck Royce is also a fan, having boosted his fund’s stake by 9% to 1.17 million shares.

Servicesource International Inc (NASDAQ:SREV) is a provider of business software and services and has a global presence. The company has a market cap of $486 million and does not pay a dividend. The stock has been trending downwards since September 2013 and has tumbled 28% so far this year to a current price of $5.86 per share. Servicesource International has reported revenues of $66.8 million, up 9.3% year-over-year, and a loss per share of $0.23 for the first three months of 2014. Analysts expect the company to post revenues of $69.7 million and a loss of $0.06 for the current quarter.

Altai Capital has reported Sunedison Inc (NYSE:SUNE) as its largest equity position in its latest 13F filing. Earlier this month, Bajaj, Symonfs and Tesoriere have reduced this position from 18.4 million to 12.4 million shares, or 4.64% of the common stock. Bajaj, Symonfs and Tesoriere are betting big on Vocus, Inc. (NASDAQ:VOCS), having increases their holding of this stock by 66% to 2.46 million shares during the first quarter of this year. 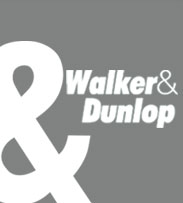