Alibaba Group Holding Ltd (NYSE:BABA) is the Chinese Google Inc (NASDAQ:GOOG) in many respects, in terms of how it operates. Both businesses bring in lots of cash, and both are natural monopolies fortified by strong network effects. Instead of buying back stock or paying a dividend, both use their cash flow to invest in other ventures or to buy stakes in startups. In this article, we explain why Alibaba’s stock has retraced so much, examine hedge fund sentiment towards the stock, and at the end, judge how Alibaba should be traded by investors. 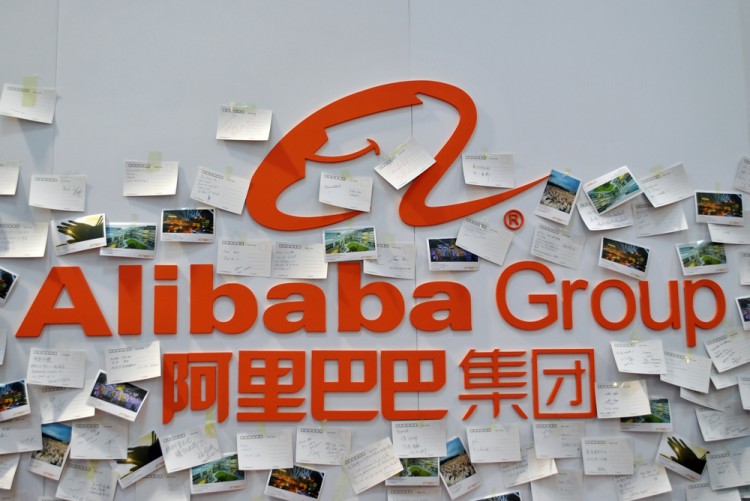 We mention the hedge fund activity concerning Alibaba Group Holding Ltd (NYSE:BABA) because following hedge funds can generate alpha. Our research shows that the 15 most popular small-cap stocks among hedge funds outperformed the market by nearly a percentage point per month between 1999 and 2012. We have been forward testing the performance of these stock picks since the end of August 2012, and they managed to return 102% over the ensuing three-plus years and outperformed the S&P 500 Index by over 53 percentage points (see the details here).

Sometimes Alibaba Group Holding Ltd (NYSE:BABA)’s side ventures work out great. Many investors think Alipay is worth $50 billion or more. Alibaba’s buy-in of Kuaidi has also been terrific. Alibaba’s Kuaidi shares have more than doubled in value in a short period of time. Alibaba’s other buys might not be as great. Snapchat may or may not be worth the $15 billion valuation that Alibaba bestowed on the social media company when it bought its $200 million stake.

But questionable side investments are not why Alibaba shares are down by 34% this year. Alibaba shares are weak because even shares of great companies will fall if the broader macro economy weakens around it. Alphabet/Google fell from $348 a share in 2007 to $146 in 2009 because ad demand cratered during the financial crisis. Alibaba’s growth has also slowed because ad demand in China is softening. Analysts expect the company’s EPS growth to be 20-30% rather than the 35-40% previously forecast.

While there are many similarities between China’s current slowdown and the Great Recession of 2007 to 2009, there is one key difference. The biggest problem in the Great Recession was investors lost confidence and didn’t invest in anything because they didn’t really know whether their counter-parties would be around to complete the transactions. Because investors didn’t invest in anything, many people lost their jobs. Because many people lost their jobs, investors became less confident, and the cycle repeated. Fortunately, the U.S government had a solution, which was to offer direct and indirect assurances through bailouts and lower the yield of risky assets enough so that investors had no choice but to invest how they did before.

With China, the problem can’t be corrected by lowering the yield of assets or bailing out companies. The problem is more structural and will take longer to solve. China’s government is working on it, but the ‘sell first, ask questions later’ investors who sold Google during the Great Recession clearly aren’t patient enough to stick around.

For long-term investors, investing in Alibaba is clearly a great opportunity, no matter what Barron’s thinks. Shares trade at a forward P/E of just 20.2, which is only modestly higher than the NASDAQ’s forward P/E of 17.75. China’s economy will eventually recover and Alibaba has a lot of growth ahead.

Many hedge funds still own Alibaba. According to our extensive database of around 730 elite funds, 85 reported owning Alibaba stakes worth $4.77 billion, representing 2.30% of the company’s float, in the latest round of 13F filings, versus 86 funds with $5.8 billion in Alibaba holdings a quarter earlier. Rob Citrone‘s Discovery Capital Management owns 6.52 million shares of Alibaba, while Andreas Halvorsen’s Viking Global owns 6.04 million shares.

Alibaba is a buy for long term investors. 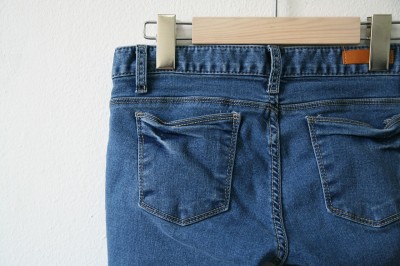 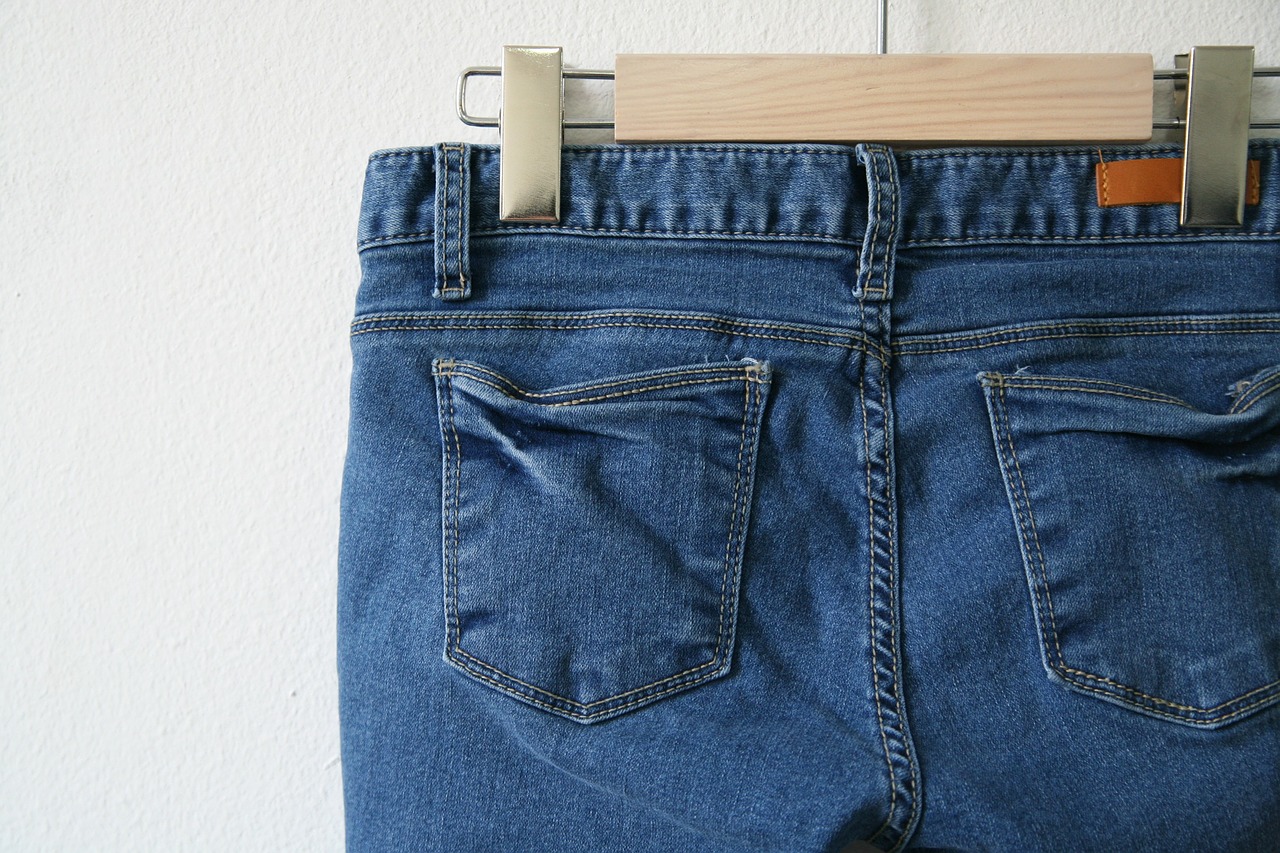 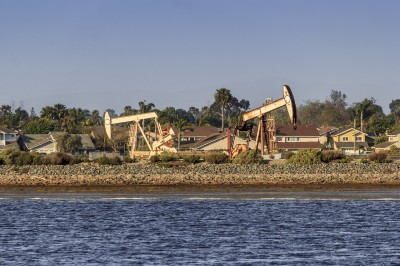 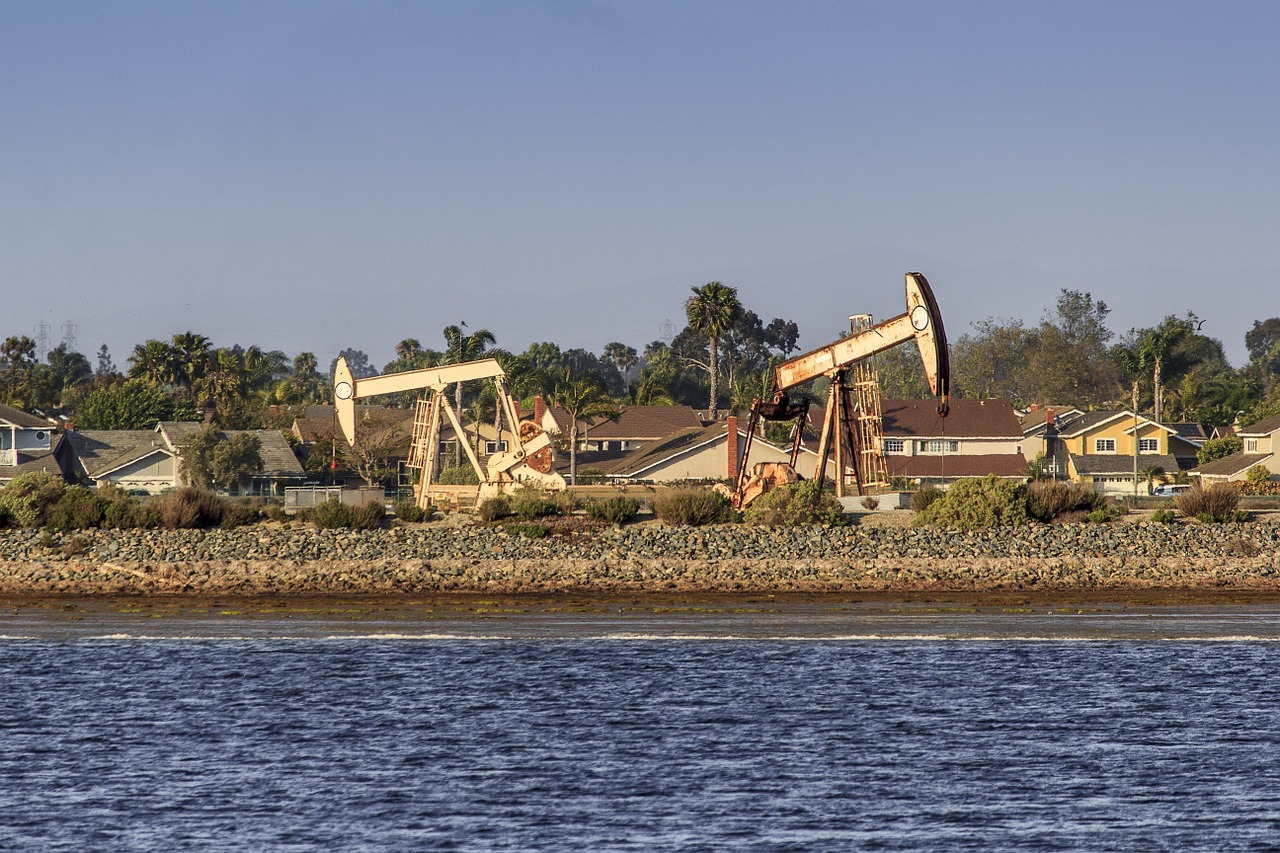 Best Energy Stocks To Buy Now (And Two To Avoid)
Monthly Newsletter Strategy
Download a free copy of our newsletter and see the details inside!
Hedge Fund Resource Center
Related News
Was Billionaire Jacob Rothschild Right about His Top Picks? Five Foreign Stocks To Buy Now What The Alibaba Spinoff Will Mean For Yahoo Investors Present And Future Did These Two Tech-Focused Investors Get Their Top Picks Right? Apple Inc. (AAPL) & Other Stocks that Lose Billionaire Investors’ Support Why Barron’s Call for Alibaba’s 50% Downside Seems Misguided Billionaires Can’t Live Without These 10 Stocks 11 Most Expensive Hobbies In the World 25 Countries With The Worst Eating Habits In The World 10 Busiest Airports in The World by International Passenger Traffic
Billionaire Hedge Funds