Dan Loeb‘s Third Point recently issued its second-quarter letter to investors, in which the fund discussed several of its moves made during the quarter. One of the most notable revelations was that the billionaire’s hedge fund has retaken a position of undisclosed size in Alibaba Group Holding Ltd (NYSE:BABA).

Third Point took a massive position in Alibaba Group Holding Ltd (NYSE:BABA) during the third-quarter of 2014, during which time the company had its record-breaking U.S IPO. Its 7.2 million-share holding was valued at over $639 million at the end of that quarter. The purchase wasn’t a surprise, given that Loeb had gushed about the company as far back as 2011, long before its shares ever changed hands on the NYSE.

By the end of 2014 the position had been raised to 10 million shares worth over $1 billion. However, just a quarter later Loeb sold off the entire stake and never looked back; until now. In this article we’ll check out the reasons why Loeb couldn’t live without Alibaba back in his fund’s portfolio.

At Insider Monkey, we track insider trading and hedge fund activity to uncover actionable patterns and profit from them. We track over 700 of the most successful hedge funds ever in our database and identify only their best stock picks. Hedge funds are like many other companies in that they bundle products (in this case, stock picks) together and sell them to customers (investors) as a package deal. That means you get their 73rd-best pick along with their best pick, and who wants to pay exorbitant fees for a fund’s 73rd-best idea when you could instead invest in only their best ideas? Our flagship strategy has gained 44% since February 2016 and our stock picks released in the middle of February 2017 beat the market by over 5 percentage points in the three months that followed. Our latest stock picks were released in mid-May, which investors can gain access to by becoming a subscriber to Insider Monkey’s premium newsletters.

Loeb appears to be particularly impressed with changes made to Alibaba Group Holding Ltd (NYSE:BABA)’s advertising platform, including the launch of personalized advertising. As Third Point’s letter pointed out, the changes have resulted in a steady increase to ad click-through rates, driving Alibaba’s expected revenue growth to nearly 50% for its 2018 fiscal year. Loeb expects that ad revenue will continue to grow at a fevered pitch, easily outpacing the company’s underlying GMV growth.

“We view these changes as an important catalyst for meaningful revenue acceleration over the next few years. Combined with an attractive multiple, we believe now is the time to own Alibaba again,” Third Point’s letter stated.

Third Point also sees potential for Alibaba to make headway in brand advertising, which currently accounts for only about 5% of the company’s revenue, thanks to its new Uni-Marketing platform. The platform aggregates data from the company’s 450 million+ active consumers and provides brands with the tools needed to dissect that data and make their ad campaigns and customer retention efforts more efficient.

Third Point also sees big growth possibilities for the ad load on Alibaba’s Taobao marketplace, with the fund estimating that just 10-15% of content units on one of the site’s typical mobile search pages are being devoted to ads, a mere fraction of the space devoted to ads on platforms like Google and Baidu. The fund points out that the last time Alibaba increased the ad load on Taobao, the company’s ad revenue growth jumped by eight percentage points within half a year.

All told, Dan Loeb and his team are sold on Alibaba for 2017 and beyond, believing that its revenue growth will remain strong (20%+) for several years, and that its valuation multiple could also improve if the company continues to execute well.

Be sure to check out Third Point’s holdings page for the complete list of the fund’s 13F portfolio positions, which will be updated as of June 30 (including its new Alibaba position) the moment Third Point files its 13F for the second-quarter. 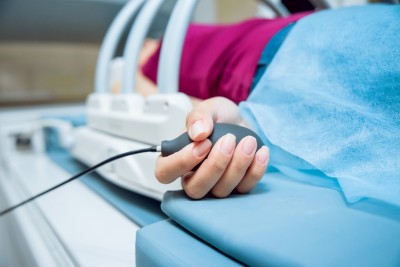 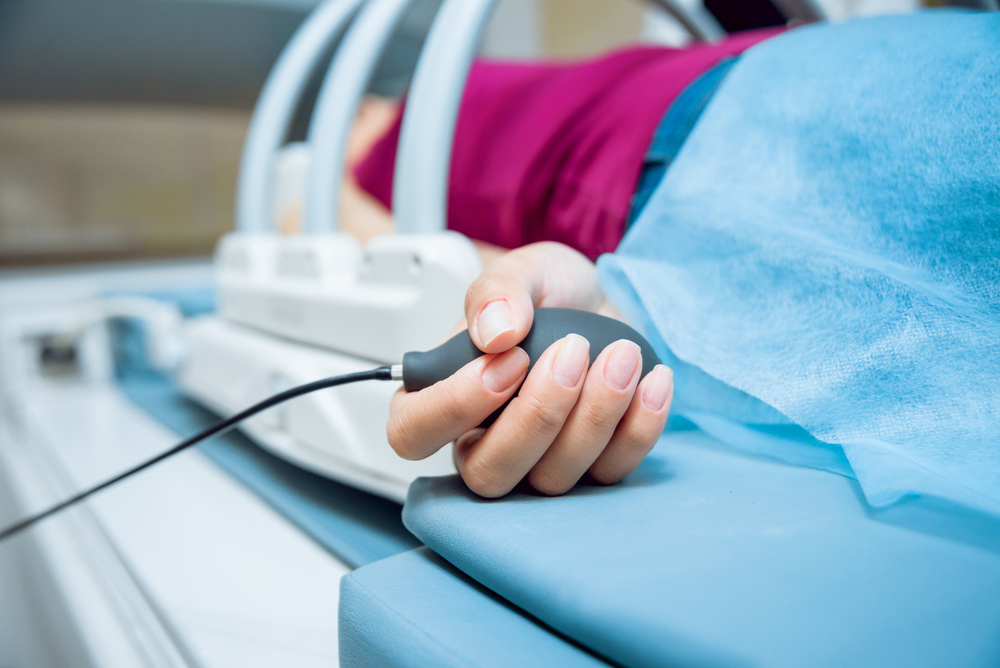 AngioDynamics, Inc. (ANGO): Why You Should Pay Attention to Insider Buying