After months of anticipation, talks, and back-and-forths, President Donald Trump has finally met with the North Korean leader Kim Jong-un. The summit that just has been held in Singapore is a historical moment in the history of the world, because it represents the first time when a sitting US president met with the North Korea’s leader. The meetings went very well, especially considering that both parties have exchanged threats over the last year and both leaders have rather explosive personalities. The summit concluded with the signing of a deal that should be a turnaround point for the relationship between North Korea and the rest of the free world. Kim Jong-un pledged to denuclearize the Korean Peninsula and both parties agreed to start working towards creating peace. While some critics might argue that the deal does not have many details and there aren’t any deadlines specified, it’s still a great start. In addition, sanctions on North Korea are expected to remain in place for the time being.

However, there still is a chance that North Korea might become more open to the Western civilization. Therefore, let’s assume a hypothetical scenario that North Korean market becomes open again. Many western companies will be able to access a new market of over 25 million people, but there are some companies that already have some experience in this area, having successfully penetrated new markets that opened after the collapse of the Soviet Union and the lifting of sanctions on Mynamar and Cuba. Of course, it’s unlikely that entering North Korea will have any major impact on these companies’ top lines, because even if they do get access, the North Korean population is one of the most poor in the world, but it’s still an exciting exercise.

The first company that comes to mind is Alibaba Group Holding Ltd. (NYSE:BABA). Alibaba has a strong presence in the eCommerce industry in Asia and has ties with the Chinese government, which in turn has close ties with North Korea, so it will be easier for Alibaba to persuade North Korean authorities to allow it access to their market. In fact, Alibaba already has some presence in North Korea, although unofficially. The New York Times reported last year that AliExpress, a popular eCommerce platform managed by Alibaba Group Holding Ltd. (NYSE:BABA) has six shipping services that mention North Korea as a destination. Of course, there’s also the fact that North Korea does not have Internet and it’s unlikely that the regime will give access to people any time soon, but Alibaba is a tech giant, so it will be able to figure something out (like installing special terminals for ordering). 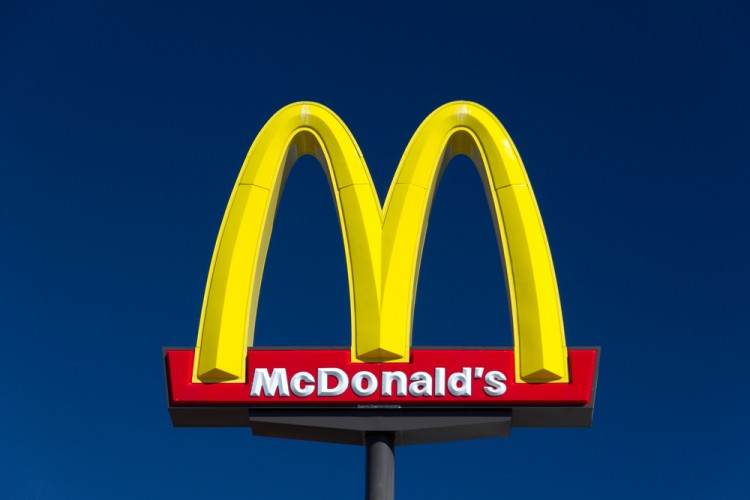 Alibaba Group Holding Ltd. (NYSE:BABA) was also one of the first companies to establish itself in Myanmar. Last year it bought Pakistani online shopping platform Daraz Group, which operates an eCommerce website in Myanmar, although Daraz has had a presence in the country for over three years. Nevertheless, Alibaba’s involvement came right after the country opened its borders for foreign businesses and joint ventures.

The Coca-Cola Company (NYSE:KO) is another symbol of Western civilization due to its iconic name-sake brand. In addition, the company has a large portfolio of beverages, including some of the most popular non-alcoholic drinks in South Korea and other Asian countries, which are likely to conquer the taste buds of North Korean people. In addition, North Korea has its own generic coke, so the locals might want to enjoy the original even more.  In 2013, The Coca-Cola Company (NYSE:KO) entered into Myanmar not just by selling its beverages, but it actually invested in a new bottling plant to create jobs in the country, launched a project to provide education for women in rural areas, partnered with a local bottler and set up many other practices. The process helped The Coca-Cola Company (NYSE:KO) establish a good relationship with the Myanmar government and eventually allowed it to capture around half of the country’s soft drink market.

To reiterate, the probability of North Korea getting sanctions lifted and opening its market to Western companies is low and if it does happen, there will be a huge demand for a lot of stuff not just for locals, but for millions of tourists that will flock to see how a country that has been isolated for decades has lived. In the meantime, let’s just hope that at least the denuclearization process starts and the Korean peninsula achieves the much-needed peace.

Betting on Alibaba and NVIDIA Help Keywise Return 65%; Here Are Its Other Top... 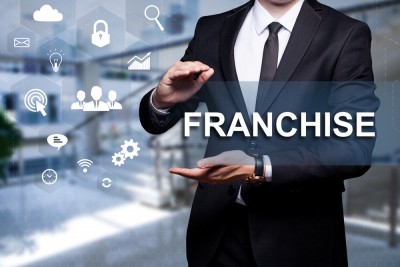 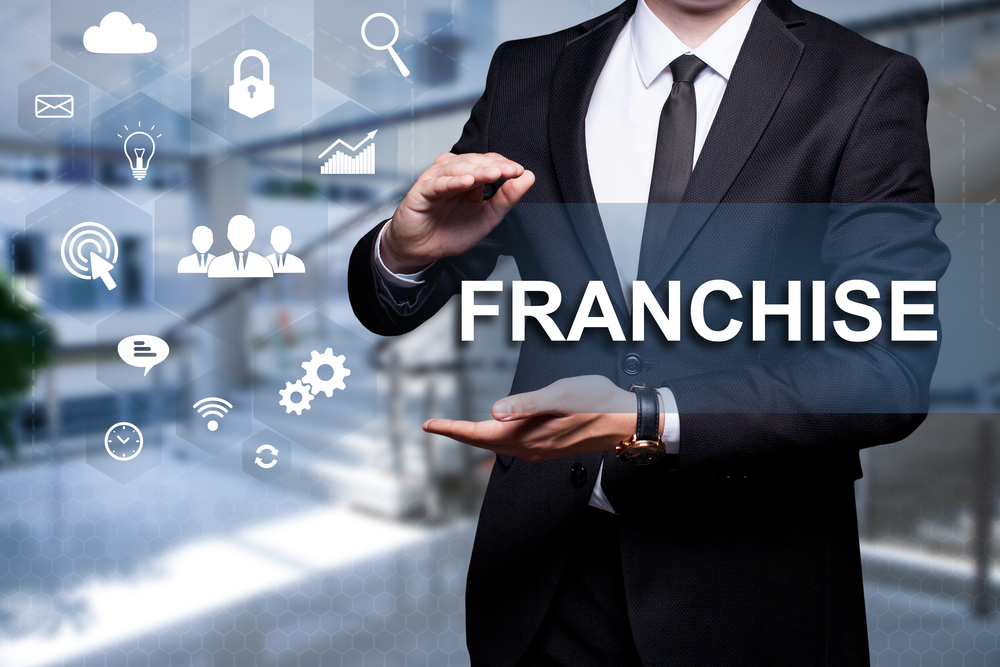 11 Fastest Growing Franchises in the US in 2018
Monthly Newsletter Strategy
Download a free copy of our newsletter and see the details inside!
Hedge Fund Resource Center
Billionaire Hedge Funds