Alibaba Group Holding Ltd (NYSE:BABA) has fallen as low as $76.55 per share so far today, or 4.59% below its $80.23 per share closing price yesterday, as stocks in China continued to fall Tuesday and optimism that the Chinese government will be able to stem the downward trend wanes. The Shanghai Composite index fell 1.3% while the CSI 300 Index comprised of the largest companies listed in the Shanghai and Shenzhen markets fell 1.8%. The fall of stocks in the country on Tuesday after a brief respite on Monday comes after China implemented its strongest move yet over the weekend to try to stop the slide of stocks. The government suspended initial public offerings and lent cash to investors to buy shares. Brokers told the government they will be buying shares until the Shanghai Composite breaches 4,500 but said index is down by more than 17% from that level. The ongoing problem in the Chinese markets has also affected the Hong Kong market, as the Hang Seng Index fell 1% on Tuesday. 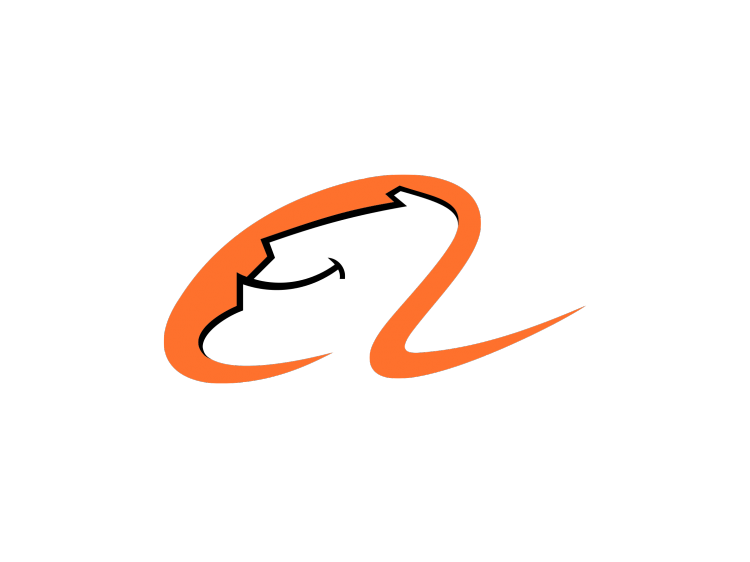 While many hedge funds had bullish outlooks on Chinese stocks heading into the last quarter, interest in Alibaba Group Holding Ltd (NYSE:BABA) declined sharply following its underwhelming first quarter results. Heading into the second quarter, a total of 86 of the hedge funds tracked by Insider Monkey were long in Alibaba, dropping 4% from the end of the fourth quarter. The total value of the holdings of those long in the stock also decreased 18.38% to $5.8 billion by the end of the first quarter, down from $7.11 billion in the previous quarter. It should be noted, however, that from January 2 to March 31, the stock fell 19.92%, so there was a slight collective increase in share ownership.

Let’s first take a step back and analyze how tracking hedge funds can help an everyday investor. Through our research, we discovered that a portfolio of the 15 most popular small-cap picks of hedge funds beat the S&P 500 Total Return Index by nearly a percentage point per month on average between 1999 and 2012. On the other hand, the most popular large-cap picks of hedge funds underperformed the same index by seven basis points per month during the same period. This is likely a surprise to many investors, who think of small-caps as risky, unpredictable stocks and put more faith in large-cap stocks. In forward tests since August 2012, these top small-cap stocks beat the market by an impressive 80 percentage points, returning over 135% (read the details here). Hence, a retail investor needs to isolate himself from the herd and take advantage of the best growth opportunities in the market by concentrating on small-cap stocks.

Insider Monkey also tracks insider transactions. Whether executives running companies are buying or selling their firms’ shares can be used to deduce whether these executives feel confident about their own companies. However, there have been no recorded insider purchases or sales of shares this year for Alibaba.

With all of this in mind, we’re going to review the recent hedge fund action encompassing Alibaba Group Holding Ltd .