A company with a modus operandi of tackling rare and very rare diseases might not necessarily jump out as a great investment, but this company has banked more than a billion dollars in annual sales doing just that.

Alexion Pharmaceuticals, Inc. (NASDAQ:ALXN) focuses on severe, life-threatening diseases, primarily through its Soliris therapy. Soliris is used to treat paroxysmal nocturnal hemoglobinuria, or PNH, and atypical hemolytic uremic syndrome, or aHUS — the former a blood disorder that results in excessive destruction of red blood cells, the latter a genetic disorder that leads to progressive damage of vital organs.

In its primary role treating these two diseases, Soliris brings in more than $1.5 billion a year in sales. Income generated from these sales was strengthened in July after Soliris gained orphan drug status in both the U.S. and Europe for the treatment of neuromyelitis optica, or NMO. This new use has secured an additional seven years of post-marketing exclusivity in the U.S. and 10 in Europe. NMO affects more than 4,000 people in the U.S., which is a sizable market when compared to the existing U.S. market for PNH and aHUS at around 5,000 and 600, respectively.

Europe has proven to be a particularly successful venture for Soliris in its existing form. Approval for broad access in England is set for 2014, but the NHS has so far balked at covering the annual 300,000-pound per-patient cost for the treatment. There are ongoing reimbursement discussions with the French government, and the Italian government is providing the drug as part of an early access program. Select patients are receiving the treatment in Spain, while Belgium provides funding for all patients. As a result, the company has been able to increase guidance for the year from $1,505 million-$1,520 million to $1,520 million-$1,530 million based on new launches of the drug.

Increased manufacturing capacity
One (potentially significant) black spot against the company was the latest voluntary recall of Soliris produced from its Rhode Island facility. The company had already received a warning letter from the Food and Drug Administration about the same plant in April following the discovery of bacterial contaminants in certain drug batches. An FDA reinspection of the plant is expected in the first half of 2014, but it will be critical that it can meet production demand if guidance is to be met.

Addressing this, a new Singapore facility has come online earlier than expected. This brings the number of manufacturing locations for Soliris to three. The company expects next year to be a “transition year” for the plant, and by 2015 the plant should be in a position to scale up production.

Pipeline drugs
While Alexion Pharmaceuticals, Inc. (NASDAQ:ALXN) is primarily focused on researching current and new uses for Soliris, it does have other offerings in various clinical study phases. One such therapy is asfotase alfa. The drug is in testing to treat hypophosphatasia in infants, although the disease is chronic in nature and will likely require lifelong treatment. About one in 100,000 live births express the disease. The company is currently engaged in clinical trials in Japan, but the drug has received an FDA designation; Alexion expects a U.S. and European filing in late 2014 .

Competitors
A focus on rare diseases may mean fewer patients and lower sales volumes, but the upside comes from exclusivity and increased market share. An example of this strategy is Amgen, Inc. (NASDAQ:AMGN). The company is primarily involved in the development and manufacture of cancer care drugs, but has also tackled some of the rarer cancers.

Xgeva, for example, is primarily used for the treatment of osteoporosis, but can also be used to manage bone disease related to certain cancers. More recently, the drug has proved effective against giant cell tumor, a rare condition affecting both children and adults.

When used for bone disease and pain management, Xgeva holds a 40% market share against Novartis’ Zometa, despite the presence of seven generics in the marketplace: Phase 3 studies between the two drugs showed that Xgeva patients required less bone radiation treatment for bone pain relief than individuals on Zometa. Overall, Xgeva global sales were up 12% quarter-over-quarter, and U.S. market share increased 2% to 61%. Growth in Europe was also strong, with 40% market share acquired in France since Xgeva’s release in the first quarter. 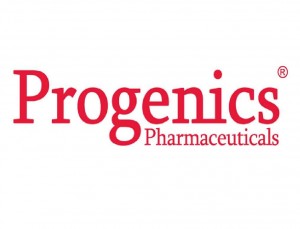 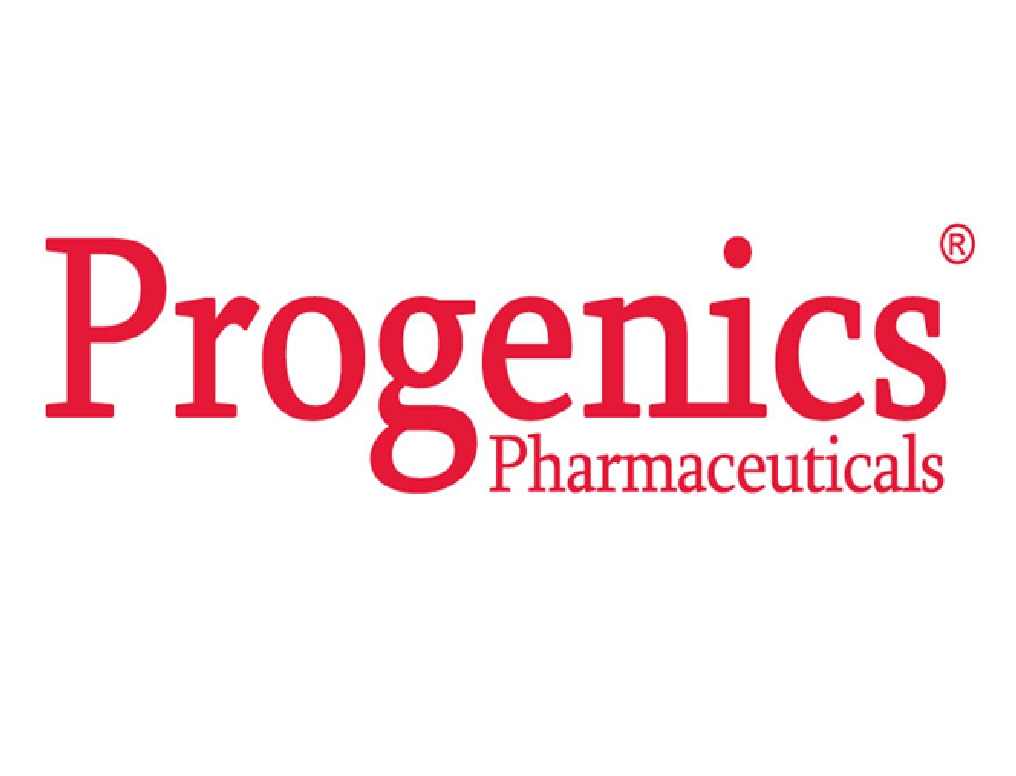