According to a recent 13G form filed with the Securities and Exchange Commission, Alex Sacerdote‘s Whale Rock Capital Management has re-opened a position in Textura Corp (NYSE:TXTR) of some 1.26 million shares, after the fund disposed of its entire holding amounting to 1.32 million shares during the first quarter. The current holding represents 4.92% of the company’s outstanding shares and is valued at $36.54 million based on the current stock price. 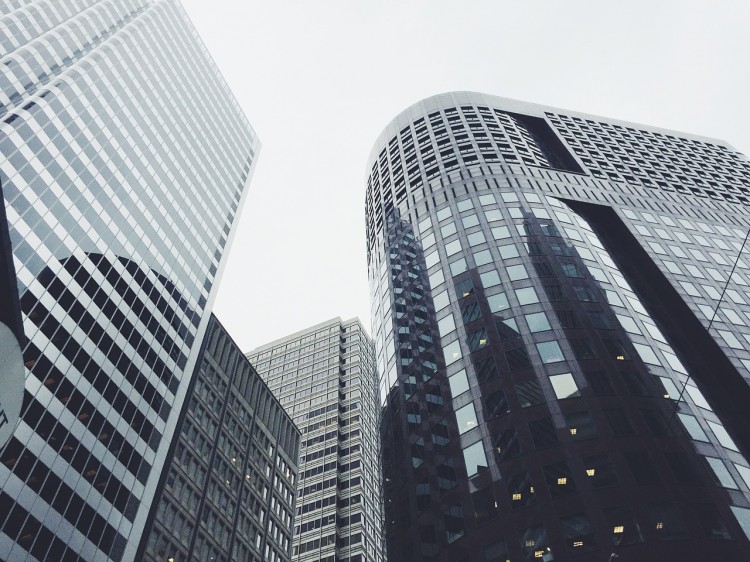 Prior to launching Whale Rock in 2006, Sacerdote worked at Fidelity Investments, Interactive Imaginations, and Smith Barney. According to the latest 13F filing of the fund, the money manager, who earned a degree from Harvard Business School, has 90% of Whale Rock’s holdings invested in the technology sector, while consumer discretionary forms the remaining 10% of the $976.19 million public equity portfolio.

Most investors can’t outperform the stock market by individually picking stocks because stock returns aren’t evenly distributed. A randomly picked stock has only a 35% to 45% chance (depending on the investment horizon) to outperform the market. There are a few exceptions, one of which is when it comes to purchases made by corporate insiders. Academic research has shown that certain insider purchases historically outperformed the market by an average of seven percentage points per year. This effect is more pronounced in small-cap stocks. Another exception is the small-cap stock picks of hedge funds. Our research has shown that the 15 most popular small-cap stocks among hedge funds outperformed the market by nearly a percentage point per month between 1999 and 2012. We have been forward testing the performance of these stock picks since the end of August 2012 and they have returned more than 135% over the ensuing 34 months, outperforming the S&P 500 Index by nearly 80 percentage points (read the details here). The trick is focusing only on the best small-cap stock picks of funds, not their large-cap stock picks which are extensively covered by analysts and followed by almost everybody.

Textura Corp (NYSE:TXTR) is one of the leading providers of collaboration software for the construction industry. The solutions ease data sharing and exchange capabilities during various stages of the construction project lifecycle. Some of the products include the invoice generator software, Construction Payment Management, and an Early Payment Program, which allows users to make early payments to subcontractors with the financial intermediation of Greensill Capital.

Smart money pulled itself out of Textura Corp (NYSE:TXTR) in significant numbers during the first quarter, which as mentioned, included Sacerdote himself. Among the hedge funds that we track, just five had positions, with an aggregate investment of $27.56 million at the end of March compared to eight firms with $71.03 million in holdings at the end of the previous quarter. Steve Cohen‘s Point72 Asset Management and Weatherbie Capital, managed by Matthew A. Weatherbie, were the largest stockholders of Textura Corp (NYSE:TXTR) among them, with respective holdings of 406,900 shares valued at $11.06 million and about 263,000 shares valued at $7.15 million, both as of the end of March.