Alcobra Ltd (NASDAQ:ADHD) lost more than 50% of its market capitalization during Tuesday’s session, and ahead of the market open on Wednesday, is down a further few percentage points premarket. The decline comes on the back of the company releasing data from its lead attention deficit disorder (ADHD) asset; data that seems to indicate that the drug doesn’t work in its target indication.

The standard legal claims are now circling, with a number of shareholder alerts from various LLC offices being banded around the major financial outlets, and it looks as though the company could be in some trouble. Oftentimes, however, when we see this sort of activity, there is another side to the story and – in turn – there is sometimes an opportunity to pick up a cheap exposure to a company on an oversell. We are not necessarily saying that this is the case here, but given how many times we’ve seen this happen before, it’s well worth taking a look.

The drug in question is called Metadoxine Extended Release (MDX). Some reading may already be familiar with Metadoxine – it is an already approved drug that serves as standard of care for patients who need alcohol clearing from the system quickly (in other words, over intoxicated individuals). It improves the clinical signs of alcohol intoxication, and accelerates alcohol removal from the blood. In the ADHD indication, however, the mechanism of action focuses on what’s called gamma-aminobutyric acid, or GABA. GABA is an amino acid formed in the brain naturally, that – and we are simplifying here a little bit – is known to serve as a sort of tranquilizing agent. 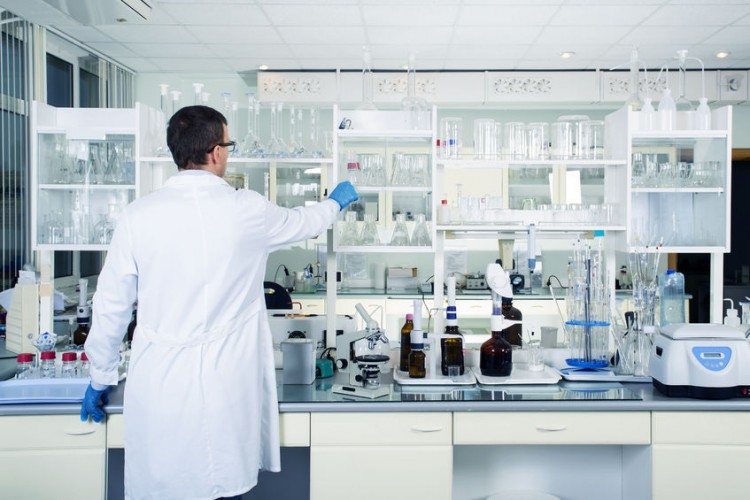 It is currently prescribed as a treatment for ADHD (a synthetic version, that is) and Alcobra Ltd (NASDAQ:ADHD) was trying to build on this concept with its MDX asset. Specifically, MDX is known to regulate the transportation system that excites GABA in the brain, while also inhibiting the process that is responsible for GABA degradation. The theory, then, is that by exciting transport and stopping degradation, the brain will contain a higher concentration of GABA, and this should alleviate the symptoms of ADHD.

That is the theory, at least.

Unfortunately for the company, and its shareholders, the data doesn’t really hold up to this theory. The primary endpoint of the trial was a statistically significant difference from placebo in the change from baseline of the investigator rating of the Conners’ Adult ADHD Rating Scales (CAARS). CAARS­ is an industry-standard severity scale for ADHD, and is pretty much the gold standard in this indication. This was a phase 3 trial, and if Alcobra could have demonstrated efficacy against this endpoint, the data would likely have been enough to underpin a successful new drug application (NDA) with the FDA. The drug missed its endpoint, however, with no statistically significant difference between placebo and MDX, and therein lies the driver behind the decline seen yesterday.

The company held a conference call pretty much right after the release, but didn’t really offer that much insight outside of that which we learned from the initial press release. Basically, the efficacy seen in the earlier trials didn’t translate to a larger patient population in this pivotal study, and neither the company nor markets are really sure why. The next step, then, is to pick apart the data, in an attempt to pinpoint what might’ve been different between this study and the previous studies. This will likely take a month or so, but we are not holding our breath for anything revelatory. Sometimes, these sorts of drugs just don’t translate to a larger population, and it looks as though this may be what we are seeing here.

So, what is our take on this one going forward?

The drug picked up a clinical hold back in October, based on some FDA concerns, and that is going to play into what happens going forward. Whether the FDA allows further development is a big question, and one that we don’t have the answer to right now. With that said, Alcobra Ltd (NASDAQ:ADHD) has around $50 million cash on hand, and if it is looking for a strategic move (i.e. dressing up for sale or the acquisition of a fresh development asset) it is not in a bad position.

As such, we don’t think that the company is going to recover entirely near term, but given its current market capitalization sits at around half its cash holding, there should be some room for an upside correction as markets realign.