In the last two days shares of Rite Aid Corporation (NYSE:RAD) have rallied 11% without any news. In fact, its last piece of news was perceived as disappointing, as same store sales for February fell 3.6%, with a 4.7% decline in the pharmacy. While most of this decline was due to a 695 basis point negative impact from new generic introductions, it may still lead investors to wonder why the stock is breaking out higher into a new range, and if it’s now worth buying. 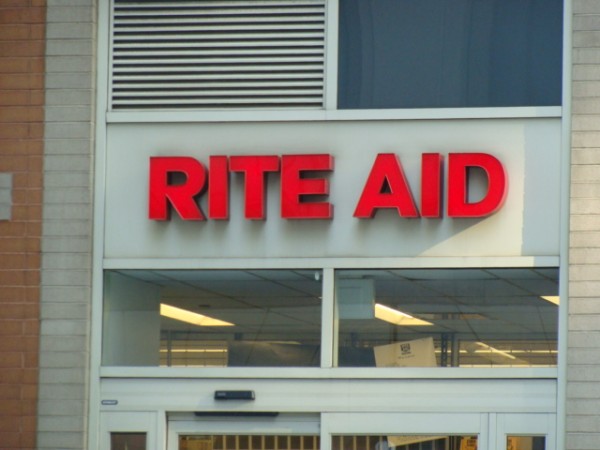 What is the Catalyst?

Strangely enough, what pushed shares of Rite Aid higher was an industry wide rally that was sparked by a Walgreen Company (NYSE:WAG) upgrade to “Buy” from UBS. According to UBS, Walgreen could see stronger gross margins with increased generic presence and believes the Alliance Boots transaction makes its business much stronger.

While the Alliance Boots transaction does not fundamentally strengthen Rite Aid, the guidance for higher margins due to an increase in generic drugs could positively impact Rite Aid Corporation (NYSE:RAD). Because after all, this is a company with operating margins of just 1.44%, and with it being a known fact that generics carry higher margins, this shift could be what boosts the company to consistent profitability.

Can this Rally Continue?

Rite Aid’s large rally began on Dec. 20 as the stock posted a gain of 20% following earnings, and has since rallied 80% total. Prior to this quarter the company had not seen profitability in many years, but posted net income of $61.9 million for that quarter. This vast improvement combined with guidance shows that the company’s restructuring efforts are in fact working.

The improved performance of Rite Aid over the last year has been remarkable. The company has posted eight consecutive quarters of increased adjusted EBITDA. It continues to see revenue decline as new generics are introduced and now there is a possibility of the company achieving profitability for the full year of 2013.

In fact, during its most recent quarter, the company saw a 924 basis point decline in pharmacy sales due to increased generic scripts. This decrease resulted in profitability, therefore the company’s February sales where it saw a 695 basis point decline could be a good indication that margins will be stronger than expected. Yet despite this news, and all of its progress, the stock continues to be one of the most undervalued in the entire market.

How Should I Value Rite Aid?

Rite Aid is in a position where it doesn’t need to grow its top line, it only needs to improve its bottom line. The company has a lot of room for error, and needs very slight improvements in order to see large upside. For example, take a look at how it stacks up to its competitors, and you’ll see the upside potential.

As you can see, Rite Aid is a much larger business than its market cap implies. The company’s price/sales ratio of 0.06 is much more favorable to either Walgreen’s or CVS Caremark Corporation (NYSE:CVS)’ average 0.55 ratio. In fact, Rite Aid’s larger competitors are more than 9 times as expensive, and this premium is awarded thanks to stronger margins and profitability. Therefore, if Rite Aid Corporation (NYSE:RAD) can achieve profitability, how will the market value its turnaround?