AFLAC Incorporated (AFL) Is Even More Attractive After Earnings

AFLAC Incorporated (NYSE:AFL) is one of only 2 insurance stocks in the Dividend Aristocrats Index. The company is the global leader in cancer insurance, and has paid increasing dividends for 33 consecutive years.

Before we dig into AFLAC”s latest earnings, let’s look at how the stock has been traded by world-class investors of late. 24 funds tracked by Insider Monkey were long AFLAC on December 31, owning $614.71 million worth of the company’s shares, which amounted to 2.40% of its float. During the first quarter we’ve seen eight funds within the Insider Monkey database take up new positions in the stock, while six cut ties with former AFLAC holdings. Harris Associates owns a $459.57 million AFLAC position as of March 31.

Aflac showed earnings per share surprise in its three last quarters after missing estimates in the previous quarter, as shown in the table below.

Aflac, the largest provider of individual insurance in Japan and the leading provider of voluntary insurance at the worksite in the United States, has its primary business is in Japan.In fact, about 70% of the company’s total revenues in the last quarter came from Japan. 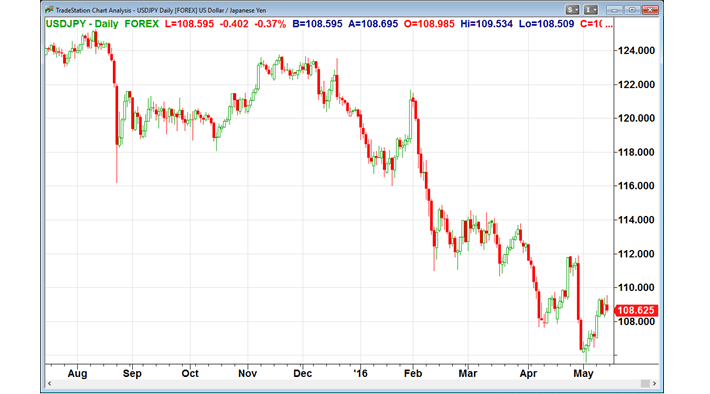 In the first quarter, Aflac U.S. produced solid financial and sales results. We continue to believe that the changes we made to our career and broker management infrastructure have created a foundation for greater long-term growth opportunities. The increase in new annualized premium sales of 3.7% establishes a solid baseline for our expectation of a 3% to 5% growth rate for the U.S. in 2016. Keep in mind, we anticipate the achievement of our annual U.S. sales target will be increasingly reliant on fourth quarter production.