In a newly-amended filing with the SEC, West Face Capital, led by Greg Boland disclosed holding 24.30 million shares of Gran Tierra Energy Inc. (NYSEMKT:GTE), representing 8.77% of the company’s common stock. The current stake represents a significant decrease from the 27.0 million shares the fund held previously in the $812.23-million market cap company focused on oil exploration and production in South America.

We track the latest moves of hedge funds as well as monitor their holdings to find actionable patterns and profit from them. Our research has shown that hedge funds’ large-cap stock picks historically delivered a monthly alpha of 6 basis points between 1999 and 2012, however this 50-stock portfolio also underperformed the market by seven basis points per month. On the other hand, the top 15 small-cap stocks had an average monthly return of 127 basis points per month during the three month holding period that begins two months after the end of each quarter. We have been sharing the stock picks of our small-cap hedge fund strategy since the end of August 2012 and it has returned 144.4% since that time, outperforming the S&P 500 by nearly 85 percentage points (read the details here).

Let’s take a look at West Face Capital’s top holdings in terms of value now, starting with PHI Inc. (NASDAQ:PHIIK), in which the fund trimmed its stake by 2% to 4.99 million shares during the first quarter, with the stake valued at $150.1 million. PHI Inc. (NASDAQ:PHIIK) is a $557.7-million market cap provider of helicopter transportation services to the offshore oil and gas, onshore mining, international, air medical, and technical services industries. For the three months ended March 31, PHI Inc. (NASDAQ:PHIIK) reported operating revenues of $204.2 million, up from $197.1 million in the same period last year, while posting net earnings of $10.4 million compared to a net loss of $5.3 million in the same quarter one year ago. During the last three months, the company’s stock has increased by 19.45%. Among the investors we track at Insider Monkey is Michael Doheny’s Freshford Capital Management, which holds 222,718 shares of the company as of March 31. 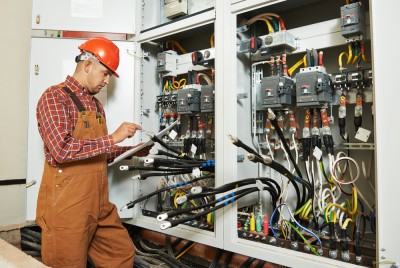 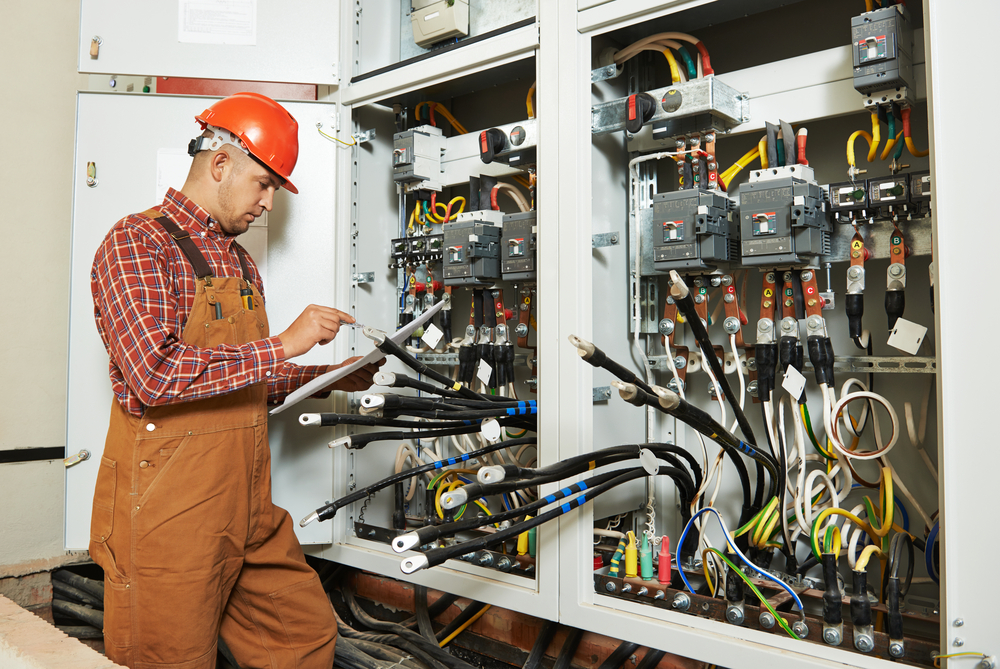