According to fresh data from Hedge Fund Research, hedge fund clients pulled out $15 billion from the hedge fund industry in the first quarter of 2016, which represents the biggest outflow since the second quarter of 2009. The amount of capital invested in the hedge fund industry declined to $2.86 trillion in the first three months of this year, after suffering two straight quarters of net outflows. Macro-focused hedge funds and event-driven hedge funds experienced the largest redemptions during the quarter. While hedge funds do not necessarily benefit from client redemptions, the massive outflow of capital from the industry may eventually lead to improved performance through better capital allocation. With that in mind, the following article will discuss four filings submitted with the SEC by several highly-successful activist hedge funds tracked by Insider Monkey.

As revealed in a freshly-amended 13D filing, Paul Singer’s Elliott Associates L.P. and its affiliates collectively own 8.85 million shares of Polycom Inc. (NASDAQ:PLCM), which account for 6.6% of the company’s outstanding shares. Since Elliott’s position in Polycom has not been adjusted since the initial 13D on the company was filed in early October, the 13D filing was amended to include that Elliott entered into a voting agreement with both Polycom and Mitel Networks Corporation (NASDAQ:MITL) under which the activist firm will vote its shares in favor of the merger between the companies. Earlier this month, Mitel Networks announced that it had agreed to acquire Polycom in a cash-and-stock deal valued at $1.96 billion on the day of the announcement. Under the terms of the deal, Polycom shareholders will receive $3.12 in cash and 1.32 Mitel common shares for each share of Polycom.

According to a separate 13D filing, Mr. Singer’s Elliott and its affiliates have combined economic exposure in Mitel Networks Corporation (NASDAQ:MITL) of approximately 10.7%. This includes 11.77 million shares of common stock, which constitute 9.7% of the company’s total number of outstanding shares, as well as additional economic exposure of 1% in the form of cash settled swaps with respect to 1.17 million shares. In early October, billionaire activist investor Paul Singer disclosed a 6.6% stake in Polycom and a 9.6% stake in Mitel, urging the two companies to explore a combination that was said to generate significant equity value for shareholders.

Earlier this week, Elliott also issued a statement in connection with the Polycom-Mitel merger, saying that they “are highly supportive of the transaction” and that it can create significant equity value for the shareholders of both Polycom and Mitel “as the new company is expected to realize approximately $160 million of synergies”. Importantly, the activist shareholder anticipates the soon-to-be combined company to “rapidly de-lever while generating significant cash flow, positioning the combined company for additional M&A after Polycom is successfully integrated”. What’s more, Elliott also expressed their belief that the shares of Mitel Networks could gain 35%-to-60% in the next twelve months based on an EBITDA multiple range of 6-7x. George Soros’ Soros Fund management owned 8.85 million shares of Polycom Inc. (NASDAQ:PLCM) at the end of 2015, while Jim Simons’ Renaissance Technologies had 1.24 million shares of Mitel Networks Corporation (NASDAQ:MITL) in its equity portfolio on December 31.

Let’s head to the next two pages of this article, where we digest two separate SEC filings recently submitted by several hedge funds monitored by our team. 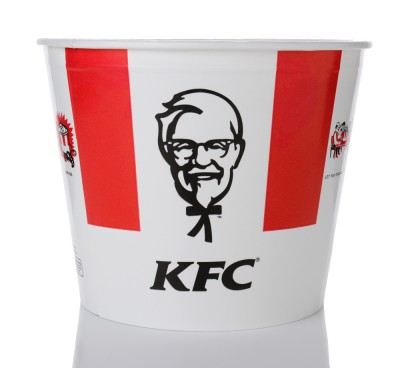 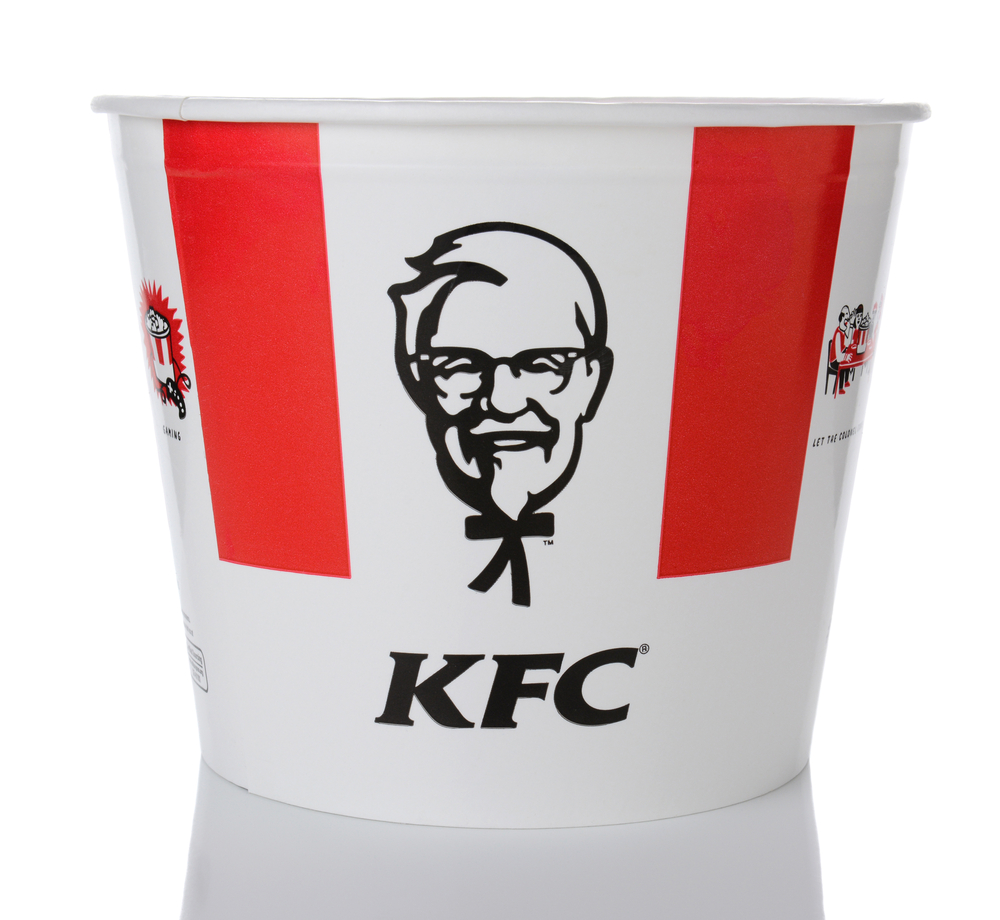 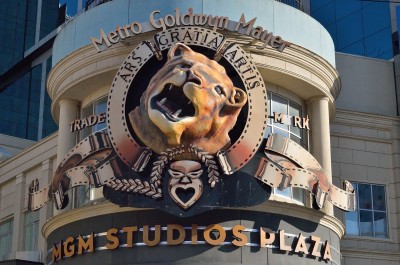 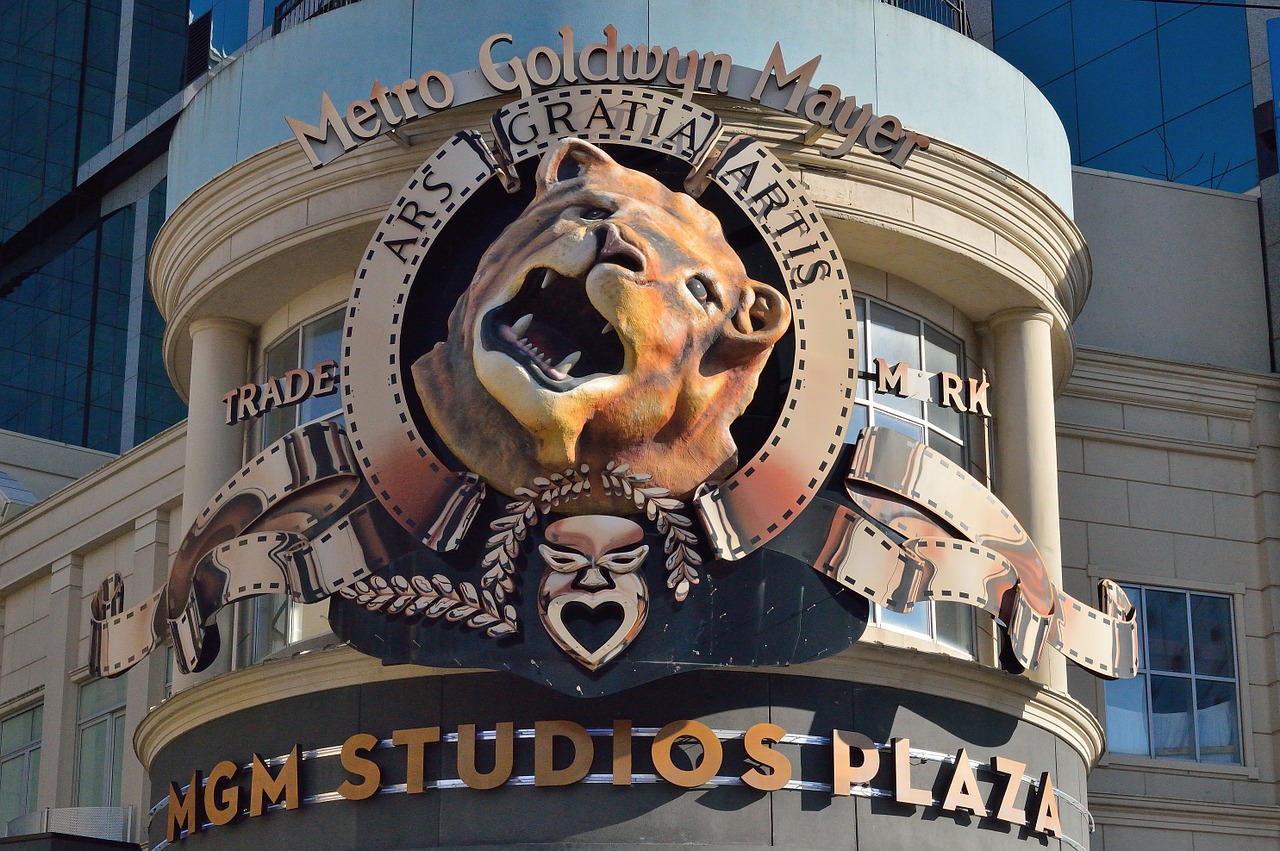 Don’t Miss Out On These Five Surging Stocks Today