Nelson Peltz of Trian Partners may have just won another battle in its ongoing war with E I Du Pont De Nemours And Co (NYSE:DD). After the markets closed on Monday, DuPont announced that Ellen Kullman will be stepping down as chairwoman and Chief Executive Officer on October 16. Kullman battled Peltz all the way to a shareholder vote in spring as the activist investor was seeking multiple board seats and a breakup of DuPont. Surprisingly, our data show that the hedge fund industry was not bullish on DuPont as Peltz was struggling to push for changes meant to increase shareholder value. 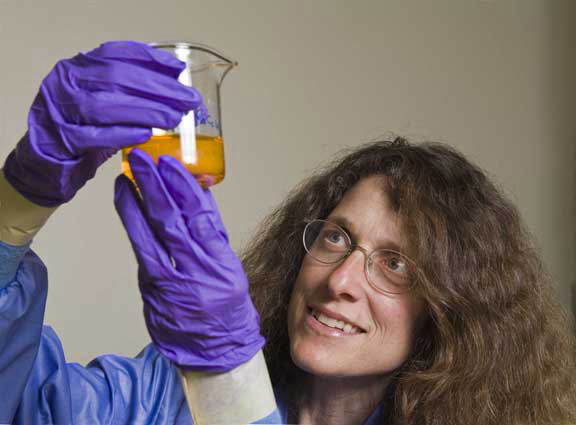 Following activist funds like Trian Partners is important because it is a very specific and focused strategy in which the investor doesn’t have to wait for catalysts to realize gains in the holding. A fund like Trian can simply create its own catalysts by pushing for them through negotiations with the company’s management and directors. In recent years, the average returns of activist hedge funds have been much higher than the returns of their passive peers. Furthermore, we have found through extensive research that the top small-cap picks of hedge funds are also capable of generating high returns and built a system around this premise. In the 32 months since our small-cap strategy was launched it has returned 118% and beaten the S&P500 ETF (SPY) by more than 60 percentage points (read more details). Soon, we’ll be releasing a new quarterly newsletter written by former activist hedge fund analyst Michael Bland that tracks 10 or so activist campaigns at any given time.

According to E I Du Pont De Nemours And Co (NYSE:DD), Kullman, who is now 59 years old and has led the company for seven years, will be leaving the company on October 16 with board member Edward Breen replacing her as interim CEO. Shares of DuPont reached $54.42 in after-market trading after the announcement before settling at $54.29 per share or 5.87% above its closing price on Monday. Year-to-date, the stock has declined by over 31% and over the last 12 months, the slump is at more than 27%.

It should be noted, however, that Fortune reported Kullman was not forced into stepping down. Citing an unnamed source, the publication said that the top executive’s decision to leave was her own. It added, however, that when Kullman approached the DuPont board about retiring, there was a “mutual agreement that […] it was time for Kullman and DuPont to part ways.” There was no ultimatum from Nelson Peltz, the source said, though Kullman’s battle with the activist investor “clearly left her bruised.” Kullman is one of the few executives to have fought activist investors, who have had more success in getting concessions from companies than in publicly fighting them. Peltz, meanwhile, may have said that he does not want another proxy battle with DuPont, but he does not like losing money either, pointing to continued pressure on the company to act on his proposals.