A glance at the individual components of the S&P 500 (INDEXSP:.INX) reveals that one sector in particular performed poorly throughout August. Of the 25 worst performing stocks this month, five of them are well known retail concerns, led by Abercrombie & Fitch Co. (NYSE:ANF). And the largest exchange-traded fund that tracks the sector, the SPDR S&P Retail (ETF) (NYSEARCA:XRT), dropped by 6.1% compared with the S&P’s decline of 4.1%.

The month started on a high note, when the Commerce Department reported that the unemployment rate had fallen to the lowest level in more than four years. Things proceeded to turn south, however, with a series of disappointing reports out of the housing sector. And on Friday, the government capped off the month with data showing that consumer income and spending increased by only 0.1% in July, compared to an expectation of 0.3%.

Ironically, given the downbeat performance of retail stocks, the health of the consumer appears to be improving. In the first case, retail sales improved during July by 0.2%. And if you remove automobiles, gasoline, and building materials, the figure was up by 0.5%, leading an economist to tell Reuters that “Households may be spending a bit more freely in response to the recent gains in employment.” In the second case, consumer confidence also continued its climb, beating economists’ expectations for the current month.

With these figures in mind, it’s far too early to make any conclusions about the pace and direction of the recovery. And on top of this, at least insofar as the retail stocks cited above are concerned, there were unique circumstances associated with each.

For its part, J.C. Penney Company, Inc. (NYSE:JCP) remains in the midst of a potentially existential corporate turnaround that’s already cost one CEO his job. Most recently, one of its largest shareholders, hedge-fund manager Bill Ackman, resigned from the board and sold his hedge fund’s considerable stake in the company, essentially acknowledging defeat.

Meanwhile, Staples, Inc. (NASDAQ:SPLS) has had one of the best performances year to date. But the picture changed when its chief financial officer announced on Aug. 21 that it will probably miss full-year earnings projections by at least $0.07 per share. The news sent the company’s shares tumbling by more than 15%.

The article The Worst Performing Stocks in August originally appeared on Fool.com and is written by John Maxfield.

John Maxfield has no position in any stocks mentioned. The Motley Fool owns shares of Staples. 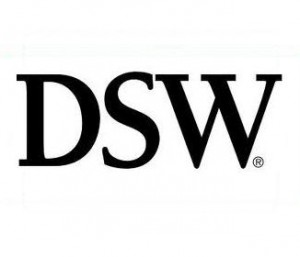 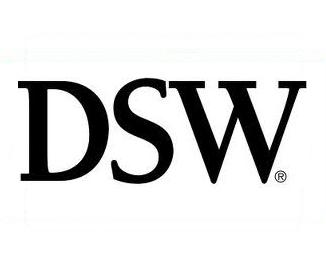