Abbott Laboratories (ABT): Three Things You Need to Know in the Wake of Its Earnings

2013 has been a big year for Abbott Laboratories (NYSE:ABT). The company’s charged ahead into its new post-pharmaceutical future, and today’s earnings report marked the first time that investors had a chance to see how well Abbott’s adapting to the radical shake-up. Fortunately, Abbott performed well: The company’s earnings per share minus one-time items just topped analyst expectations, and sales grew 2% year-over-year. The pharmaceuticals spinoff took its toll on Abbott Laboratories (NYSE:ABT)’s net profit, but that was to be expected.

With earnings on record, here are the three things you should take away from Abbott’s first report card of its new life.

Nutritional sales are surging
The new Abbott Laboratories (NYSE:ABT)’s nutritionals branch is its biggest division by sales, so it’s a good thing this unit performed well this past quarter.

Sales of nutritional items grew 9% overall, keeping Abbott’s foundation on an upward course. Divisional revenue grew 9% in the U.S. and 8% internationally last year, and investors should expect growth to continue here into the future. Abbott Laboratories (NYSE:ABT) has turned nutritionals into its new foundation, and it will have to compensate for slower-growing divisions such as Dr. Reddy’s Laboratories Limited (ADR) (NYSE:RDY) and medical devices.

Pediatric nutritional products, in particular, are growing at a fast clip. The business grew worldwide sales by a whopping 20% in the quarter, strong growth for what’s become a hot market around the world. Competition waits for Abbott Laboratories (NYSE:ABT), particularly in the Latin American market, where H.J. Heinz Company (NYSE:HNZ) has particularly been successful in growing baby food sales in countries such as Mexico.

Emerging markets are key to growth
That emerging markets trend, particularly in Abbott’s nutritionals branch, is another trend investors should keep their eye on in the future.

Abbott’s pivot away from branded pharmaceuticals has led to more reliance on expanding geographically in order to grow. Abbott’s pushed hard into India and China lately, and company CEO Miles White expects these nations and other developing countries to fuel more than 50% of future sales. The firm’s well on its way to reaching that goal, as more than 40% of revenue this quarter stemmed from emerging markets at 15% year-over-year growth.

Nutritionals have made up the bulk of growth abroad, with China, Indonesia, Mexico, and India all major pediatric nutrition markets. Some analysts have predicted the Chinese infant formula market alone to eclipse $25 billion within the decade, and Abbott’s recent building of plants in China, India, and other developing nations will give it local presence to grow sales.

The company’s generic drug segment should also help push emerging market sales. Abbott markets generic pharmaceuticals outside the U.S. only, and while the division isn’t growth-oriented — sales actually fell around 2% for the quarter — it provides an entry for the company to push into lucrative new markets such as India, where generics make up the large majority of the country’s retail market. The company will face tougher competition in this industry, however: Firms such as India-based Dr. Reddy’s Laboratories Limited (ADR) (NYSE:RDY)’s have also pushed hard into emerging markets lately, and Dr. Reddy’s Laboratories Limited (ADR) (NYSE:RDY)’s in particular should benefit from its being headquartered in one of the industry’s top locales.

Medical device sales are struggling
Abbott will have to hope that emerging market push works, since some of its other divisions – medical devices, in particular – aren’t picking up the growth investors want to see.

Medical device revenue fell  more than 4% for the quarter, a casualty of the pricing pressure hitting the entire industry. Johnson & Johnson (NYSE:JNJ) felt a similar blow to its medical device sales in its quarterly report released on Tuesday: While Abbott’s diversified health care rival grew device revenue by more than 10% overall, sales would have  fallen if not for the company’s acquisition of Synthes last year.

Abbott Laboratories (NYSE:ABT) does have some promising products in the medical device sector, so all isn’t lost in this declining segment. The company still rules the drug-eluting stent industry with its Xience stent, a product that sold around $1.6 billion last year. Abbott also has its revolutionary new Absorb bioresorbable stent in clinical trials, and should that make it to market, the company will be well-positioned to continue its dominance in the industry in the future.

Still, with sales falling and the medical device industry being hit from all sides with budget and price cuts, don’t expect this division to turn into a growth story any time soon.

A healthy first quarter for Abbott
Despite the fall of medical device revenue, Abbott’s still looking good in its first reported quarter without its former pharmaceutical branch. Nutritional sales have picked up the slack and taken over the reins as Abbott’s growth story, while the company’s emerging markets push has positioned it as a major player in multiple industries in fast-growing economies such as China and India. For now, Abbott’s new life is off to a good start.

The article 3 Things You Need to Know in the Wake of Abbott’s Earnings originally appeared on Fool.com is written by Dan Carroll. 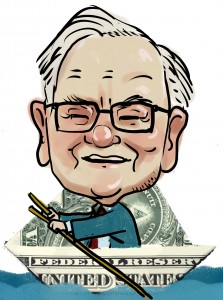 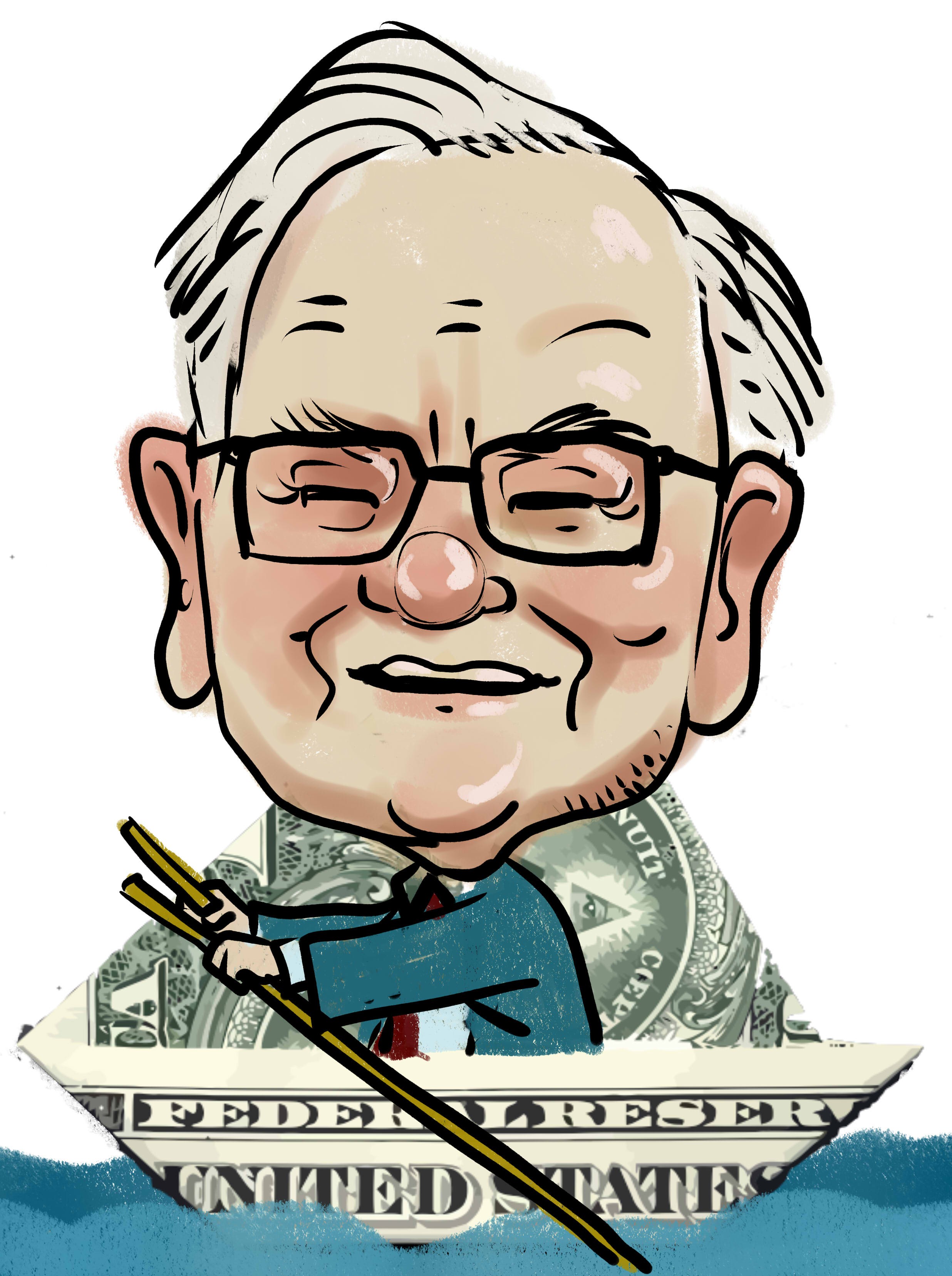