Abbott Laboratories (ABT), Stryker Corporation (SYK): Will Obamacare Cost You Your Job?

Is your job in jeopardy because of Obamacare? Staunch advocates of the Patient Protection and Affordable Care Act would say absolutely not. Diehard opponents would maintain that many jobs are at risk because of Obamacare. What’s the correct answer? It’s a definite “maybe.” Your job could be in jeopardy if your employer fits into of these three categories. 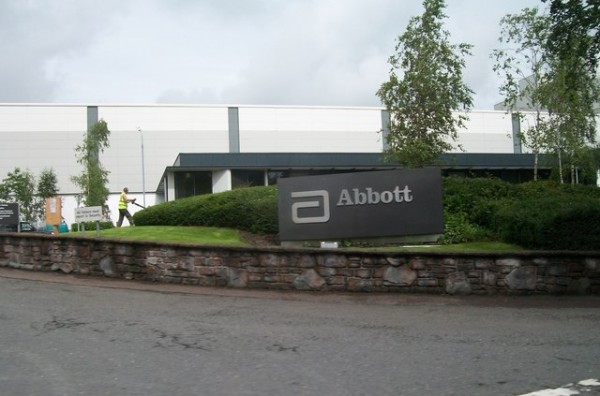 1. Medical device companies
Several medical device companies have already slashed jobs or are planning to do so because of Obamacare. Abbott Laboratories (NYSE:ABT) began shedding the first of 1,900 jobs a few years ago. The company attributed the cuts partially to new fees and pricing pressures resulting from the Affordable Care Act.

However, other medical device makers still have possible staff reductions looming on the horizon. Medtronic, Inc. (NYSE:MDT) sent 500 employees home last summer and plans to cut another 500 jobs by the end of this year. Privately held Welch Allyn expects to eliminate 10% of its jobs over the next three years.

If you work in the medical device sector, there is some hope, though, that further jobs won’t be lost. Momentum appears to be building on both sides of the aisle in Washington to either repeal or modify this particular component of Obamacare.

2. Small businesses
Obamacare requires that employers with more than 50 full-time workers provide health care coverage for employees beginning in 2014. For some small businesses, the extra costs for this coverage are forcing tough decisions. One alternative is to pay a $2,000-per-employee penalty for each worker over a 30-employee level. Some businesses will choose to pay the penalties because it’s cheaper than providing insurance.

However, other small employers could cut jobs altogether to move below the 50-employee threshold established by Obamacare. For example, a small business with 54 full-time workers could decide that eliminating five jobs makes more economic sense than paying significantly more for health coverage or penalties. Another alternative that businesses could take is to keep employees but reduce their hours to less than 30 per week so that the workers won’t be counted as full-time.

How significant are these risks of job losses from small businesses? Experts disagree, but the small businesses that appear to be most likely to face hard choices — those with 20 to 99 employees — account for more than 19 million jobs. A recent study from life insurance research organization LIMRA found that less than half of small business with fewer than 100 employees offer benefits to their employees currently.