A10 Networks Inc (ATEN) Growing In Popularity Among Top Investors

Out of thousands of stocks that are currently traded on the market, it is difficult to determine those that can really generate strong returns. Hedge funds and institutional investors spend millions of dollars on analysts with MBAs and PhDs, who are industry experts and well connected to other industry and media insiders on top of that. Individual investors can piggyback the hedge funds employing these talents and can benefit from their vast resources and knowledge in that way. We analyze quarterly 13F filings of over 700 hedge funds and, by looking at the smart money sentiment that surrounds a stock, we can determine whether it has potential to beat the market over the long-term. Therefore, let’s take a closer look at what smart money thinks about A10 Networks Inc (NYSE:ATEN). 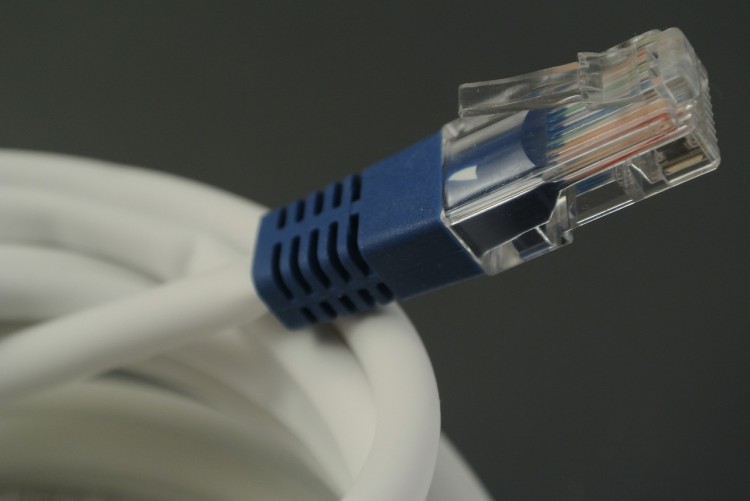 A10 Networks Inc (NYSE:ATEN) has seen an increase in hedge fund interest recently, being included in the portfolios of 14 elite investors. At the end of this article we will also compare ATEN to other stocks including Theravance Biopharma Inc (NASDAQ:TBPH), Kirkland’s, Inc. (NASDAQ:KIRK), and XO Group Inc (NYSE:XOXO) to get a better sense of its popularity.

In today’s marketplace there are many metrics shareholders employ to assess stocks. Two of the most useful metrics are hedge fund and insider trading moves. Hedge fund experts at Insider Monkey have shown that, historically, those who follow the best picks of the best hedge fund managers can beat their index-focused peers by a very impressive amount (see the details here).

Keeping this in mind, we’re going to take a peek at the new action encompassing A10 Networks Inc (NYSE:ATEN).

What have hedge funds been doing with A10 Networks Inc (NYSE:ATEN)?

At Q3’s end, a total of 14 of the hedge funds tracked by Insider Monkey were long in this stock, 40% greater than in the previous quarter. With hedgies’ capital changing hands, there exists an “upper tier” of noteworthy hedge fund managers who were boosting their stakes significantly.

Of the funds tracked by Insider Monkey, Royce & Associates, managed by Chuck Royce, holds the largest position in A10 Networks Inc (NYSE:ATEN). Royce & Associates has a $10.3 million position in the stock, comprising 0.1% of its 13F portfolio. Sitting in the number two spot is Westerly Capital Management, led by Jim Tarantino and Chris Galvin, holding a $6.2 million position; the fund has 7.5% of its 13F portfolio invested in the stock. Other peers with similar optimism include Anand Parekh’s Alyeska Investment Group, Israel Englander’s Millennium Management, and Jim Simons’ Renaissance Technologies.

With general bullishness amongst the heavyweights, specific money managers were leading the bulls’ herd. Crosslink Capital, managed by Seymour Sy Kaufman and Michael Stark, initiated the most outsized position in A10 Networks Inc (NYSE:ATEN). Crosslink Capital had $0.3 million invested in the company at the end of the quarter. Ben Levine, Andrew Manuel and Stefan Renold’s LMR Partners also initiated a $0.1 million position during the quarter. The following funds were also among the new ATEN investors: Mike Vranos’ Ellington, Cliff Asness’ AQR Capital Management, and Gavin Saitowitz and Cisco J. del Valle’s Springbok Capital.

As you can see these stocks had an average of 13.25 hedge funds with bullish positions and the average amount invested in these stocks was $96 million, compared to ATEN’s $31 million in shares that were held by hedgies. XO Group Inc (NYSE:XOXO) is the most popular stock in this table. On the other hand Theravance Biopharma Inc (NASDAQ:TBPH) is the least popular one with only ten bullish hedge fund positions. A10 Networks Inc (NYSE:ATEN) is not the most popular stock in this group but hedge fund interest is still above average. This is a slightly positive signal but we’d rather spend our time researching stocks that hedge funds are pouring a lot of money into. In this regard XOXO and KERX might make better candidates to consider a long position in.

Is ATEN A Good Stock To Buy?NYSE:ATENYahoo Finance

Here’s What Hedge Funds Think About America’s Car-Mart, Inc. (CRMT...
Monthly Newsletter Strategy
Download a free copy of our newsletter and see the details inside!
Hedge Fund Resource Center
Related News
10 Easiest Countries To Gain Citizenship in EU 11 Most Expensive Cities to Buy a Home in the US 10 Simple Inventions That Made Millions
Billionaire Hedge Funds