A Look at the Numbers That Matter for Eagle Rock Energy Partners, L.P. (EROC) Partners

Eagle Rock Energy Partners, L.P. (NASDAQ:EROC) reported second-quarter earnings on July 31. Unfortunately, It was another fairly-disappointing quarter for the company. Let’s take a closer look at the numbers that mattered to get a better understanding of where this company might be heading in the future.

Drilling deeper into the numbers

The key number that Eagle Rock Energy Partners, L.P. (NASDAQ:EROC) investors need to tune into is its distributable cash flow, which was $22.8 million. While up 3% from last quarter, it’s still well below the approximately $35 million the company pays out to its unitholders each quarter. That puts its distribution coverage ratio at a very dangerous 0.65 times, which is stagnant from last quarter, and well below the critical level of 1.0 times.

The other major concern here is the company’s debt, which stood at $1.16 billion. Eagle Rock Energy Partners, L.P. (NASDAQ:EROC) has been able to secure a temporary step-up in its total leverage ratio from creditors through the third quarter of next year to allow the company some time to work through its issues. Its current plan has been to spend heavily in an effort to grow its way out of its current situation.

The company’s most promising growth is planned at its upstream segment, where Eagle Rock Energy Partners, L.P. (NASDAQ:EROC) is planning to spend $115 million to grow its oil and gas production this year. Last quarter, the company was able to grow its operating income from this segment by $2.5 million, or 20%, compared to the first quarter. This is despite flat production of 72.7 million cubic feet equivalent per day (MMcfe/d), due to an additional shutdown at its Flomaton plant. The highlight here is the company’s intriguing position in the SCOOP of Oklahoma, which has boosted production by 4.3 MMcfe/d to 77 MMcfe/d subsequent to the quarter. Increasing its higher-margin oil production from places like the SCOOP will really help the company to boost its cash flow.

The real weak link this past quarter was the company’s midstream segment, which was affected by a weak NGL price environment and weak volumes. Gathering volumes at both its Texas Panhandle and East Texas segments were up just 2% and 3%, respectively. However, the company does see positives ahead, as it recently started up the Wheeler plant, and signed a new fee-based gathering agreement encompassing more than 150,000 gross acres. Further, its acquisition of BP plc (ADR) (NYSE:BP)’s Panhandle Midstream business is starting to pay off. It secured a very important 20-year fixed fee agreement with BP, which should start delivering growth next year. Overall, Eagle Rock Energy Partners, L.P. (NASDAQ:EROC) is seeing positive drilling activity recently from companies like BP plc (ADR) (NYSE:BP) that have dedicated acreage, which bodes well for its ability to increase its income in the future.

While Eagle Rock’s business has stabilized, the company has a long way to go. Its distribution is not on solid ground right now, and the company could be forced to cut its payout to investors if its NGL business doesn’t turn quickly. That being said, the company is taking some positive steps forward in stepping up its usage of more secure fee-based contracts, and it does have a lot of optionality with its acreage in the SCOOP, as that could be monetized. However, the near-term picture remains a bit concerning, and this earnings report didn’t show a whole lot of improvement.

The article A Look at the Numbers That Matter for Eagle Rock Energy Partners originally appeared on Fool.com and is written by Matt DiLallo.

Eagle Rock Energy Partners, L.P. (EROC): Should You Scoop Up This Energy Stock...

After Earnings, Is BP plc (ADR) (BP) Finally on its Way Back to Health? 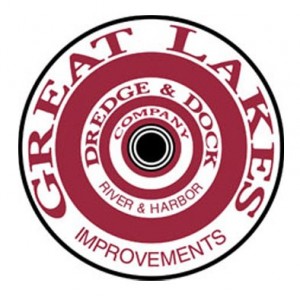 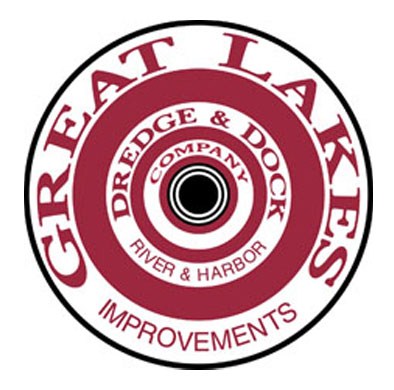