Lone Pine Capital has filed with the SEC to disclose that it owns 5.6 million shares of Informatica Corporation (NASDAQ:INFA). The fund’s 13F filing for the second quarter of 2012 had not showed it owning any shares at that time (though our database does record a position in the stock by Lone Pine last year), so it has bought all of those shares- equivalent to 5.2% of the total shares outstanding- in the last four months or so. Since the end of June, the stock has dropped 34%- it is down 25% year to date- and perhaps given its previous familiarity with Informatica Lone Pine decided that it was a buying opportunity. Billionaire Stephen Mandel, the head of Lone Pine, is a Tiger Cub who founded the fund in 1997. See what stocks it reported owning at the end of June.

Informatica Corporation provides software and services which allow businesses to integrate their data. According to its 10-Q for the third quarter of the year, revenue in that period showed a small decrease compared to the same period in 2011 with growth in service revenue being offset by a decrease in licensing. With expenses about flat, earnings fell 43%. With the first half of 2012 about even with the same period last year in terms of net income, earnings per share for the first three quarters have come in at a total of 55 cents, down 12 cents from the first nine months of the previous year.

At a market cap of $3 billion, Informatica trades at 30 times its trailing earnings. It certainly has to deliver good growth in the coming years to justify that multiple, which means not just halting but reversing its recent decline. Wall Street analysts buy cloud computing as something of a growth industry, but at 20 times consensus earnings for 2013 the stock doesn’t look undervalued on that basis either.

Mandel isn’t the only Tiger Management alum who seems to like Informatica Corporation: Philippe Laffont’s Coatue Management increased its own stake by 24% in the second quarter of the year and had 3.8 million shares in its portfolio at the end of June (find more stocks that Coatue Management has been buying). Billionaire Dan Loeb’s Third Point initiated a small position during the quarter (research more stock picks from Third Point and Dan Loeb).

International Business Machines Corp. (NYSE:IBM) looks to be one of Informatica’s closest peers. It obviously has many other business operations, as it is a much larger company (its market cap is over $220 billion), but looks much more attractive in terms of value as it carries trailing and forward P/E multiples of 14 and 12, respectively. There isn’t as much growth potential here, but the stock looks undervalued if it can get only modestly higher earnings in the coming years. Its net income was about flat in the third quarter versus Q3 2011.

We would also compare Informatica to fellow enterprise software companies such as Qlik Technologies Inc (NASDAQ:QLIK), Tibco Software Inc. (NASDAQ:TIBX), and Jda Software Group Inc (NASDAQ:JDAS). TIBCO and JDA both trade at 19 times forward earnings estimates, placing them at a substantial discount to Informatica. Their recent business performances have been quite different, however: Tibco has been seeing higher revenue and earnings, while both of those figures were down in JDA’s third quarter from the same period last year (including a 40% drop in net income). Qlik’s own earnings collapsed last quarter despite higher sales, and its multiples are very high (the forward P/E, for example, is 50). Tibco is the only one of these three stocks that we’d consider on a value basis.

We think that IBM is a better buy than Informatica- it might not grow as quickly as a smaller company, but it is about fairly valued relative to its historical earnings. Tibco is also a possibility, but we would need to investigate it further to see that it can maintain its growth rates. 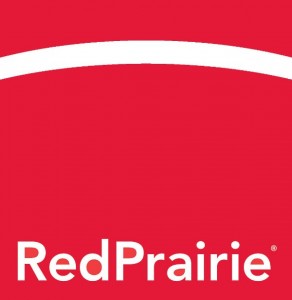 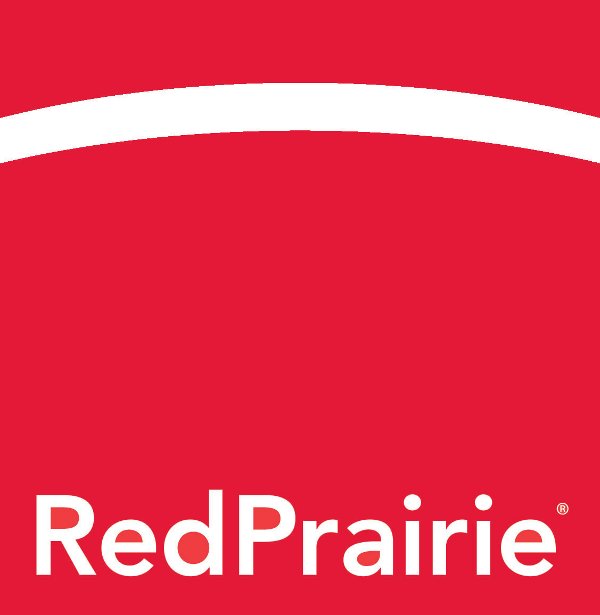 Is Priceline A Buy After Earnings?