TechCrunch reported Wednesday that Amazon.com, Inc. (NASDAQ:AMZN) was planning to sell a 7-inch Kindle Fire HD for $99 sometime this year. With Amazon taking such an aggressive stance on tablet pricing, what does it mean for the online retailer and its competitors? 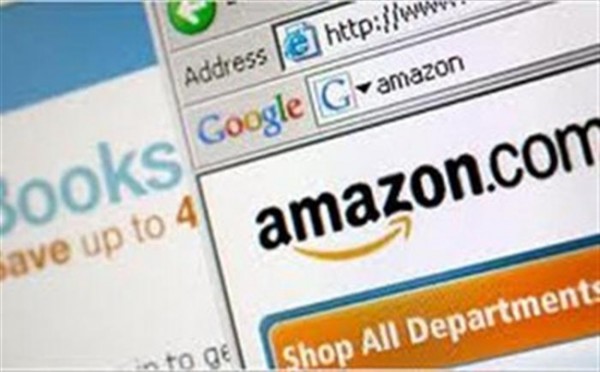 Since Amazon.com, Inc. (NASDAQ:AMZN) rolled out the original Kindle Fire back in 2011, the company has pursued a strategy of offering its hardware at-cost. Amazon never gave the official figures for how much it spends on building the Kindle Fire, but third-party teardowns have put the cost of parts right around the price Amazon ultimately charges.

A $99 Kindle Fire would be the most aggressive price cut yet. In fact, Amazon.com, Inc. (NASDAQ:AMZN) still charges $120 for its Kindle Paperwhite — a pure e-reader that lacks the app capabilities of the Kindle Fire.

Amazon has been able to sell its Kindles at-cost because the company follows a razorblade pricing model. Amazon.com, Inc. (NASDAQ:AMZN) believes that customers who purchase its Kindle Fires will be more likely to buy the company’s digital content: its ebooks, movies, and music. The profit from the sale of this media more than make up for selling the devices at-cost.

Such a cheap Kindle Fire could pressure other Android makers

Despite introducing a $330 iPad Mini, Apple Inc. (NASDAQ:AAPL) continues to charge significantly higher prices for its tablets when compared to Amazon’s offerings. And despite these higher price points, Apple continues to maintain a dominant market position in the tablet space, with over 40% market share.

Instead of challenging Apple, a cheaper Kindle Fire seems more likely to put pressure on makers of cheap Android tablets.

A new entrant into the space is Hewlett-Packard Company (NYSE:HPQ). HP is set to ship a 7-inch Android tablet called the Slate 7 in April. At $169, the Slate 7 will be one of the cheapest Android tablets on the market — $30 less than Asus’ flagship Nexus 7.