Time Warner Inc (NYSE:TWX)’s new target price is $85 – the price per share offered by Twenty-First Century Fox Inc (NASDAQ:FOXA) in its failed takeover bid – but the company will not achieve this share price in the short term, Leo Hindery, managing partner at Intermedia Partners, said in a discussion on Bloomberg’s Market Movers. 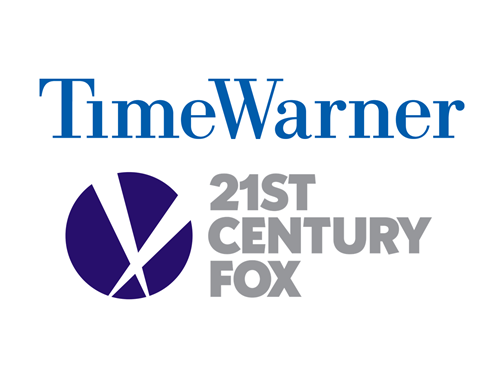 Furthermore, Time Warner Inc (NYSE:TWX) boss Jeffrey Bewkes should admit that he erred, Hindery said. He said that Bewkes had a responsibility to the company’s shareholders to thoughtfully consider the Twenty-First Century Fox Inc (NASDAQ:FOXA) offer.

“There’s one truism in all industries, but particularly in the media industry, that you can never cut cost enough to match a takeout premium…which is what Fox offered. They’ve come along once or twice in a company’s lifetime. They’re exceptionally ambitious. $85 is now the target price for Time Warner,” Hindery said.

Time Warner Inc (NYSE:TWX), led by Bewkes who is one of the highest-paid CEOs of 2014, rebuffed a takeover bid by Twenty-First Century Fox Inc (NASDAQ:FOXA) for $80 billion, or $85 per share.

Talks broke down between the two companies in August. Not that there was much discussion too. According to Rupert Murdoch, Twenty-First Century Fox Inc (NASDAQ:FOXA) chairman and chief executive officer, said after the deal was abandoned that Bewkes and his team were averse to “engage” with Fox.

“There’s no way in the near term that it gets to $85 absent another takeover premium coming to its fore,” Hindery said.

According to Hindery, Time Warner Inc (NYSE:TWX)’s CEO should just admit that he made a mistake by not taking a harder look at the Twenty-First Century Fox Inc (NASDAQ:FOXA) offer. He could look for another suitor, Hindery said, but Bewkes will not do it and cannot be blamed if he does not look for a potential buyer.

If there are going to be buyers, Hindery said that it would not be a traditional suitor. The likes of Google, Facebook, Amazon, Apple and Verizon comes to the executive’s mind.