Selz Capital was founded by Bernard Selz in 2003 and has grown to $773.26 million in regulatory assets under management. Mr. Selz is the sole portfolio manager and makes all decisions related to investments. Prior to founding Selz Capital, Mr. Selz graduated from Columbia University in 1960 and co-founded Furman Selz in 1973. Between 1993 and 1997, Mr. Selz served as Chairman, Director of Research and Portfolio Manager of Furman Selz until the company was taken over by ING. In 1997, Dutch insurance and banking group ING bought Furman Selz for $600 million and Mr. Selz continued to work at the acquired company as Senior Managing Director until 2003.

At Insider Monkey, we also estimate a fund’s returns by taking into account the weighted average performance of its long positions in companies with a market capitalization of at least $1 billion. According to our calculations, Selz Capital’s stock picks posted a weighted average return close to flat in the first six months of 2017. On the other hand, Selz’s stock picks performed strongly in the third and fourth quarters of 2016, bringing its returns over the 12-month period ended June 30 to 18.81%. 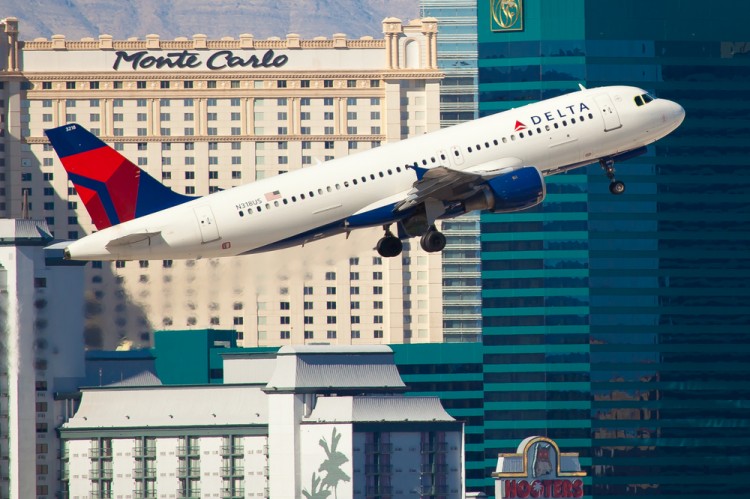 During the third quarter, Selz Capital made some substantial changes to its 13F portfolio. The fund closed nine positions, reduced its exposure to eight companies, and increased its holdings in five stocks. At the same time, Selz Capital initiated stakes in 17 companies between July and September. Let’s take a closer look at five companies in which Selz initiated stakes during the third quarter and try to identify the reasons behind the bullish sentiment.

Let’s start with Delta Air Lines, Inc. (NYSE:DAL), in which Selz Capital acquired 150,498 shares worth $7.26 million during the third quarter. Given that Selz Capital’s largest holding is Macquarie Infrastructure Corp (NYSE:MIC), which provides aviation services, and that it also initiated a stake Southwest Airlines Co (NYSE:LUV) during the third quarter, Selz is likely betting big on the air transportation segment. The airlines industry seems to be doing well, as it has stabilized after a decade of aggressive consolidation, which resulted in four airlines controlling 80% of the market.

On the next page, we will take a look at four other companies in which Selz Capital initiated stakes during the third quarter.

SPX Corp (NYSE:SPXC) represents Selz Capital’s largest new position and its third-largest holding in terms of value as of the end of September. The fund acquired 899,093 shares valued at $26.38 million during the third quarter. SPX Corp (NYSE:SPXC) provides infrastructure equipment and solutions in HVAC and Detection & Measurement. SPX Corp (NYSE:SPXC)’s stock has gained 25% since the beginning of the year, as the company posted better-than-expected income for the past three quarters, but registered declines in quarterly revenue. In 2014, SPX Corp (NYSE:SPXC) decided to make some changes to its business, such as spinning-off its Flow Technology and Hydraulic Technologies businesses and some other segments. 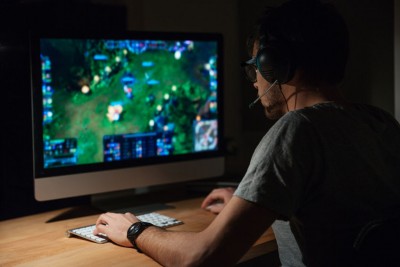 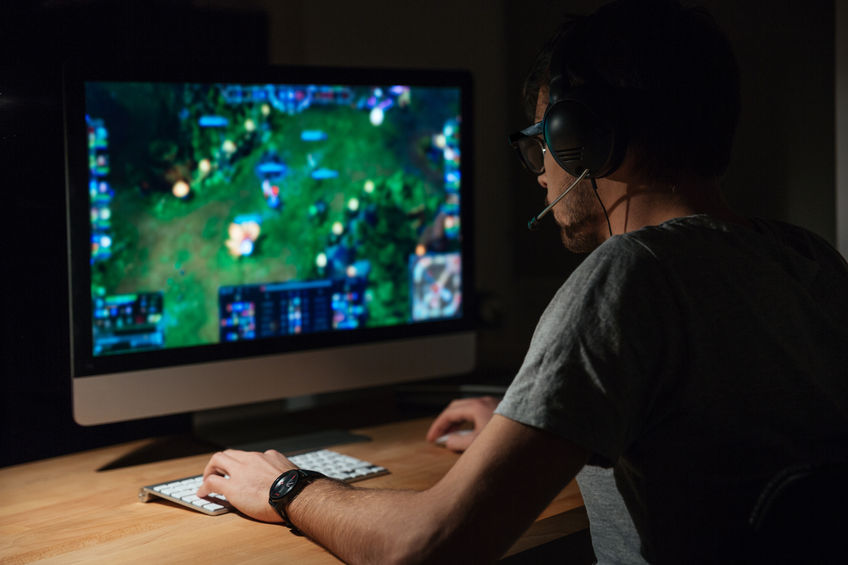