Published on June 9, 2021 at 2:34 pm by Insider Monkey Interviews in Bitcoin, Ethereum and Other Cryptocurrencies, News, Tech

Crowdfunding in cryptocurrency has been on a journey over recent years, driven by regulatory factors along with a changing investor landscape. As the ICO boom was coming to an end in early 2018, entrepreneurs started to look around for other ways to sell tokens as a means of funding their development activities. The Security Token Offering failed to gain traction, given the lack of regulatory uncertainty around trading on secondary markets. However, the initial exchange offering (IEO) pioneered by Binance became increasingly popular over 2019. The IDO or initial DEX offering is the next iteration. Token issuers are making use of launchpad platforms to reach ready-made markets of decentralized exchange users. For their part, IDO participants are keen to buy up tokens of the most promising-looking projects while they’re still available at the lowest prices.

Financial crypto analyst Luis Aureliano has accrued over 15 years of experience in macroeconomics and believes that the IDO offers plenty of opportunities for investors and entrepreneurs; however, he also urges prudence.

“After several previous iterations, IDO has become the de facto token offering mechanism, providing projects with a route to token liquidity. IDO tokens also offer an excellent way for investors to get in on the ground of a project. However, IDO tokens can have a high risk-return ratio, so they aren’t necessarily suitable for beginner or casual traders.

He also advises that: “Buying IDO tokens isn’t a passive activity – it involves significant research to find the most promising projects.”

Part of that research involves knowing where to look for IDO listings, as there is currently no reliable service that aggregates or scores IDO platforms. Therefore, Luis Aureliano recommends these seven platforms where entrepreneurs and token buyers come together to create markets for brand-new tokens.

Lemonade is the token launchpad of the Jigstack platform, which aims to bring a standard set of tools and greatly simplified user experience to users of decentralized finance. On Lemonade, anyone can set up a token offering within a few minutes using the web interface without any knowledge of programming or smart contract logic.

Lemonade launched in April with the inaugural token sale of the Jigstack STAK governance token, which entitles holders to a share of the fees earned by token sales on the Lemonade launchpad. Later in June, Lemonade will also host an IDO from DePo, a multi-market aggregator and institutional-grade trading terminal for crypto.

SuperFarm is a suite of NFT tools and apps aimed at creating an open and accessible marketplace. In April, the project announced it was launching SuperStarter, the native launchpad of the SuperFarm platform. SuperStarter is pioneering a decentralized project approval process, where experts in crypto fundamental analysis vote to approve which projects make it to the launchpad to carry out their IDO. Token sales are open to holders of SuperFarm’s native SUPER token, providing an incentive to hold it for those who want to take advantage of the platform’s stringent vetting procedure.

Veteran, ConsenSys-backed Ethereum project Virtue Poker is one project that has already committed to a token sale on SuperStarter, offering a small portion of its VPP tokens to SUPER holders.

TRONPad was announced in May, the result of a collaboration between Binance Smart Chain-based IDO platform BSCPad and TRON. TRONPad will act as an IDO forum for TRON blockchain ventures, drawing upon an ideology and the mechanics of BSCPad. IDO tokens are distributed according to the value of staked tokens, which are pooled based on threshold levels to determine their allocation.

TRONPad’s own IDO is the first to take place on the platform and attracted 13,000 token buyers in a 48-hour window. At the time of writing, TRONPad is also inviting projects to participate in a contest to win a slot on the launchpad.

Polkastarter is a cross-chain DEX for token pools and auctions, which projects can use for decentralized crowdfunding. Thanks to the interoperability of Polkadot, the platform integrates with Ethereum and Polkadot-issued assets while offering fast, low-cost processing. Holders of the native POLS token can stake in order to gain preferential access to particular token pools. The protocol also rewards liquidity providers in POLS tokens.

Polkastarter has provided a launchpad to many, many projects. Among them are the NFT platform Ethernity, asset tokenization protocol Convergence, and SuperFarm. The platform could see a sudden influx of projects once the Polkadot ecosystem kicks off in earnest later this year when parachains become operational.

DAO Maker styles itself as “venture capital recreated for the masses.” It uses the concept of “social mining” to incubate communities around projects, as well as fundraise by selling tokens on the platform. The general idea is to generate positive sentiments such that the token doesn’t end up suffering the fate of so many – being dumped to the point of oblivion. Social mining allows companies to categorize token holders such that those who provide the most support can be engaged as active community builders.

BSCPad is the main launchpad of the Binance Smart Chain platform. It was conceived as a way of ensuring that new projects entering the BSC ecosystem are reputable, protecting investors from rug-pulls. Projects are selected by a group of developers, trading analysts, business leaders, and digital marketing experts.

BSCPad has been home to dozens of token launches, including for quantum-resistant blockchain QANplatform, cross-chain asset management platform Cook Protocol, and stablecoin swapping protocol Smoothy Finance. Although a small number of tokens may be available to the general public, serious buyers need to hold and stake the BSCPAD token to be in with a chance of netting a substantial share of the sale tokens.

PAID Network aims to become the “first borderless DeFi system” powered by the Polkadot blockchain. The project’s launchpad arm, called Ignition, opened in January, allowing token issuers to offer public and private auctions to participants. The project has been incubated by Master Ventures, and together with PAID Network, Ignition started out as part of a 65,000-strong network. Currently, it supports ERC20 tokens but will also provide multi-chain support through Polkadot.

Ignition on PAID has launched token sales for decentralized insurance aggregator Shield Finance and “Shopify for NFTs” project NFTify, among others. It will also soon launch the native token for cross-chain investment platform, Moma.

Should You Consider Investing in Chevron Corporation (CVX)? 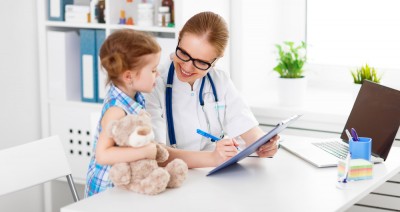 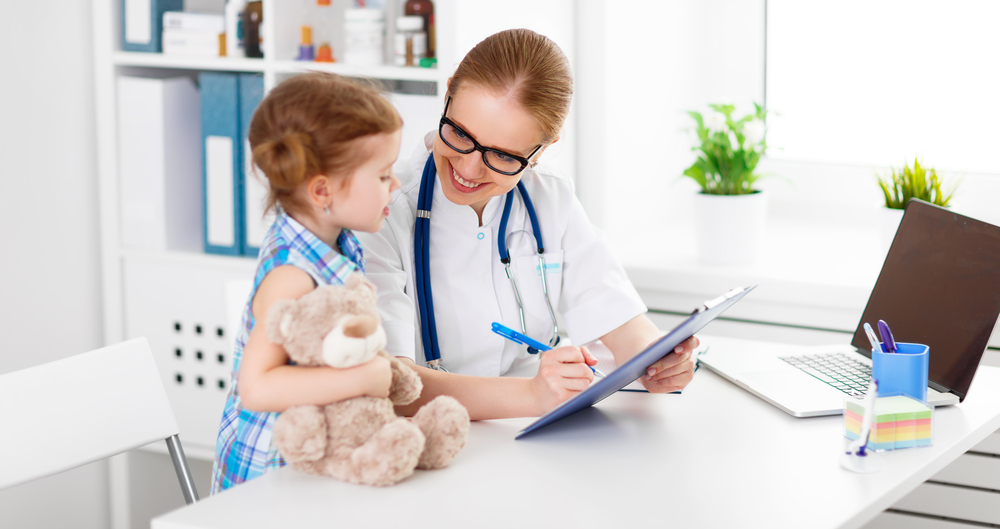 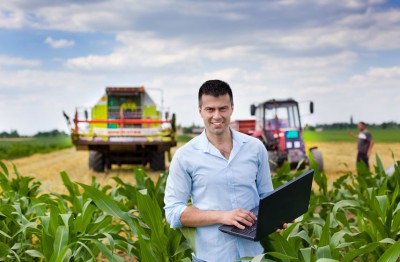 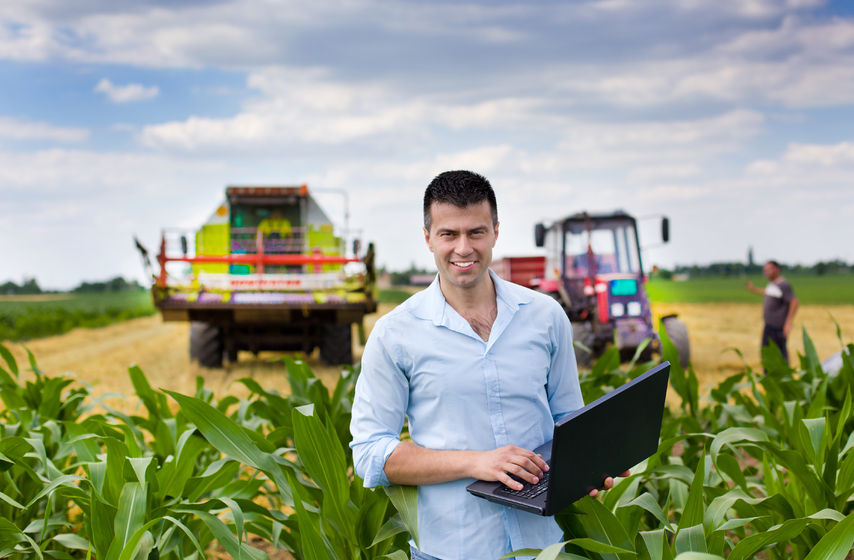 Is Deere (DE) A Great Company to Invest In?