Skylands Capital is a Milwaukee-based investment management firm run by Charles Paquelet. The firm focuses on U.S.-traded long and short equities, using a strategy that focuses on meeting with management teams as a central part of assessing a company’s potential. Taking into account their findings in the field, in addition to their assessments of its fundamentals and valuation, the firm decides on long and short candidates.

As of September 30, the fund held a public equity portfolio valued at more than $638 million. While quite diversified, its holdings had a slight focus on technology (20% of the portfolio’s value), consumer discretionary (17%), and transportation (16%) stocks. In this article, we’ll take a look at the firm’s top tech picks and analyze why the hedge fund sees them as attractive investment options. 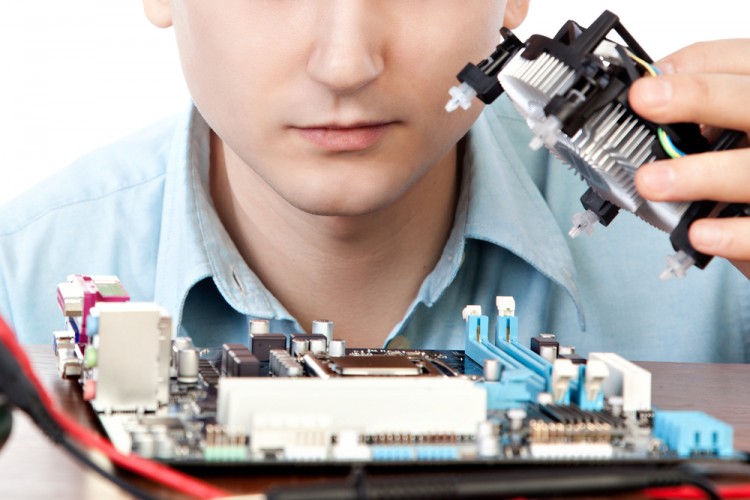 Let’s start with Rogers Corporation (NYSE:ROG), in which Skylands increased its position by 13% during the third quarter, as the stock experienced plenty of volatility. Also long the company was Richard S. Meisenberg’s ACK Asset Management, which disclosed ownership of 280,000 shares of the company as of June 30. The fourth quarter has not been great for Rogers Corporation (NYSE:ROG) so far, with the stock down by almost 5%. About a month ago, Needham initiated coverage on the company’s shares with a Buy rating and $70 price target. Rogers Corporation posted second quarter EPS of $0.88, $0.05 above the Street’s consensus, on revenue of $157.49 million, which fell $4.77 million short of expectations.

After a 22% reduction in the firm’s position, Skylands’ ON Semiconductor Corp (NASDAQ:ON) stake still accounted for more than 1% of the value of Skylands’ public equity portfolio. However, the reduction in the firm’s position should not be interpreted as a bearish sign, taking into account that the stock gained almost 42% over the third quarter. Thus, the sale of a portion of its holding could be interpreted as profit taking. Since the quarter ended, however, shares have tumbled by 3.6%, as an increasing number of investors took profits as well. On Tuesday, the company announced the launch of a “highly integrated single chip power bank solution for the development of next generation Li-Ion powered products,” which prompted shares to post 1.39% gains for the day.

We’ll run through Skylands Capital’s three favorite tech stocks on the next page.

Here’s Why Traders Are Piling Into These Five Stocks
Monthly Newsletter Strategy
Download a free copy of our newsletter and see the details inside!
Hedge Fund Resource Center
Related News
Hedge Funds Are More Bullish On Tech Than They’ve Ever Been Can Apple Inc. (AAPL) Become a Dividend Growth Stock? Why RLJ Entertainment, Supervalu, Apple, and Two Other Stocks Are Making Headlines Today This Week in Tech: Apple, Amazon, GoPro and More Analysts Chime in On This Week’s Trending Stocks Here’s Why Apple, Alcoa, Twilio, and Two Other Stocks Are Trending Today Hedge Funds’ Big September Winners As Monthly Winning Streak Rises 10 Most Successful Musical Films of All Time 11 Best Selling Laptops of 2016 12 Famous Paintings with The Stories Behind Them
Billionaire Hedge Funds