2017 has come to a close and it’s been a wildly successful year for the stock market, as the S&P 500 jumped by 19% excluding dividends, the NASDAQ shot up by 28%, and the Dow gained 25%. Momentum investing proved to be particularly profitable, thanks to the growing role that ETFs and passive investing are playing in the marketplace.

With many stocks soaring to record highs during the year and driving their P/E ratios to new heights, it has become harder and harder for many investors to uncover compelling investments. One signal that remains underutilized in the investing world is insider purchases, which have a history of outperforming the market over the short-to-medium-term when one considers only those trades that are the most relevant (conducted recently and not through trading plans).

At Insider Monkey, we track insider trading and hedge fund activity to uncover actionable patterns and profit from them. We track over 600 of the most successful hedge funds ever in our database and uncover only their best stock picks. After conducting extensive research into hedge funds’ stock picks, we identified and developed an investment strategy which has returned over 67% since May 2014, beating the S&P 500 ETF (SPY) by over 20 percentage points. The strategy involves our proprietary methodology of identifying the best stocks in the small-cap space that the best-performing hedge funds in our database are bullish on. You can read more details about our strategy and download a sample report by accessing this link.

In this article, we’ve uncovered the five most popular stocks among the hedge funds in our database which also had at least one notable insider purchase within the past six months. Those stocks are Paypal Holdings Inc (NASDAQ:PYPL), Delta Air Lines, Inc. (NYSE:DAL), Micron Technology, Inc. (NASDAQ:MU), Bristol-Myers Squibb Co (NYSE:BMY), and Adobe Systems Incorporated (NASDAQ:ADBE). We’ll take a look at each of them in turn beginning with Paypal.

Paypal Holdings Inc (NASDAQ:PYPL) was one of the best-performing large-cap tech stocks in 2017, gaining 83% to push its market cap to twice that of former owner eBay Inc (NASDAQ:EBAY). The online payments processor grew its user count to over 218 million during the year, and has actually benefitted from the massive gains in bitcoin, as the extreme volatility in that cryptocurrency is making it a less attractive payment alternative to PayPal.

Hedge funds grew far more bullish on Paypal Holdings Inc (NASDAQ:PYPL) in the third-quarter, as 79 of the funds in our database were long the stock at the end of September, an increase of 13 during the quarter. And despite the stock’s big run in the second-half of 2017, Director Rodney Adkins purchased 6,750 shares of the stock on December 8 at an average price of $74.04 per share, giving him a position of 10,149 shares.

It was a stable year for Delta Air Lines, Inc. (NYSE:DAL), which traded within a relatively narrow range for much of 2017, ending the year up by 13%. Delta has recently been caught up in a row with Boeing Co (NYSE:BA), which complained to the Commerce Department that Delta’s purchase of 75 Bombardier C Series jets in 2016 was courtesy of large subsidies from the Canadian government, with which it could not compete. Delta claims Boeing had nothing to offer it in place of the Bombardier planes anyway, save for 20 used Embraer jets.

One of Warren Buffett‘s favorite stocks, Delta Air Lines, Inc. (NYSE:DAL) was owned by 77 hedge funds in our system on September 30, down from 84 three months earlier. On August 24, Director George Mattson purchased 3,500 shares directly and 2,500 shares indirectly, through an LLC that he controls. That gave him direct ownership of 61,510 shares and indirect ownership over 7,500 shares.

On the second page of this article we’ll look at three other stocks with recent insider buying activity that hedge funds love.

11 Best Selling Cigarette Brands In US 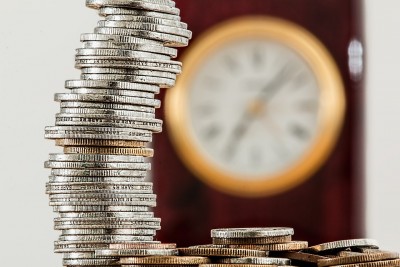 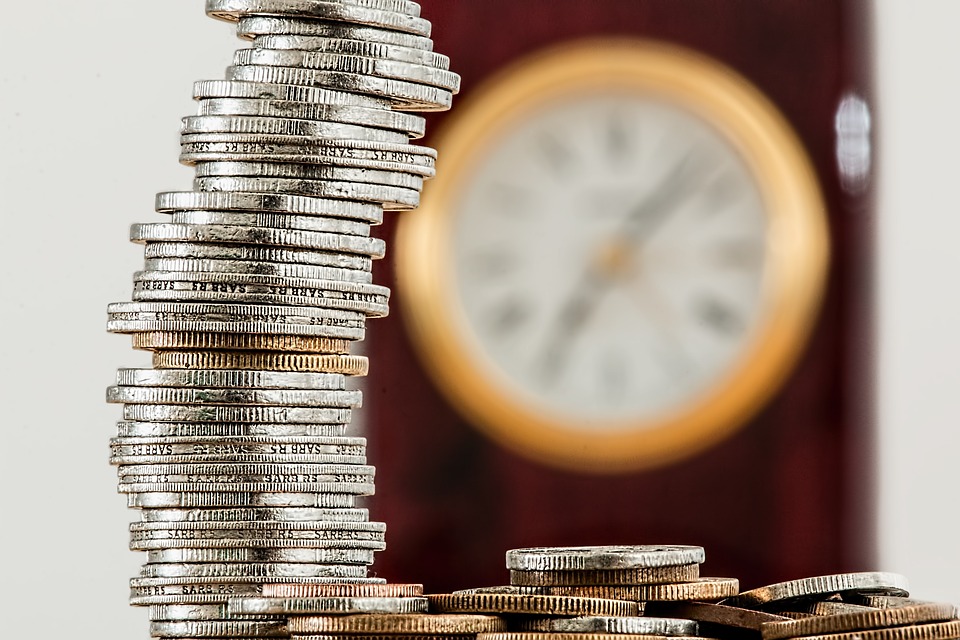