We at Insider Monkey have consistently followed hedge funds and institutional investors to help investors earn attractive returns through equity investment. While this approach provides insightful data about a stock, insider activity also provides information about the future directional movement. Insiders are believed to have the best information about a company’s prospects and it makes sense to follow their activities as well. They are expected to have a better sense of a stock’s prospects because they have access to private inside information. Given below are a few stocks where hedge funds and insiders activities seem to have contradictory views. Lets have a closer look at these stocks.

WisdomTree Investments, Inc. (NASDAQ:WETF), the asset management company focusing on ETFs, saw the number of hedge funds holding this stock decline by two to 9 in the third quarter. The value of their holding also declined to $21.3 million from $21.5 million quarter over quarter. The short interest in the stock increased by 9% from the previous period. The number of shares short rose to 32.6 million with 15.5 days to cover, from 30 million shares previously. As opposed to hedge funds, insiders are optimistic about this stock. Jonathan Steinberg, the CEO of the company held more than 7.48 million of the company’s shares. He bought 350,000 shares in the company in the last four months. 2 analysts have rated the stock as buy, while 5 have given it a hold rating. The stock has inched up almost 3% in the last three months and has a P/E of 35x. 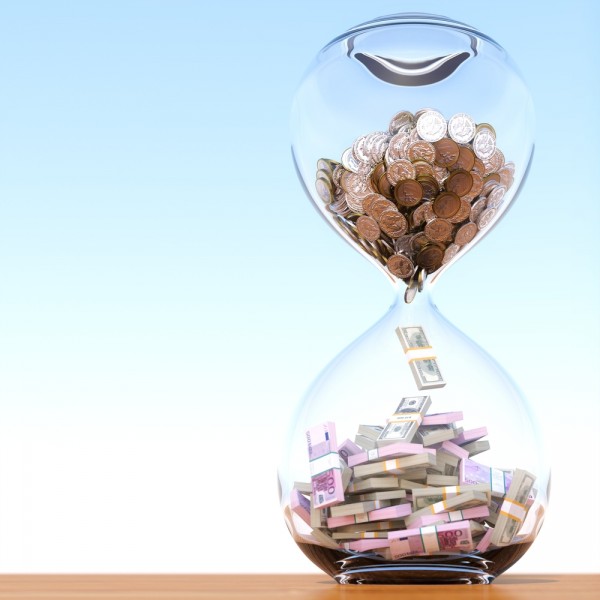 Novavax, Inc. (NASDAQ:NVAX), the company developing recombinant vaccines witnessed a decline in the total value of its hedge fund holding by 69% during the third quarter. The corresponding number of hedge funds also came down to 13 from 16 in the earlier quarter. The stock however, experienced a surge in insider buying activities during the month of September. Gail Boudreaux and Richard Douglas, directors at this company bought 100,000 shares each making them the largest insider buyers. Richard Douglas holds 350,000 shares in all, while Evans holds 321,979 shares of Novavax, Inc. (NASDAQ:NVAX). The short interest in the stock declined by 7% to 65.5 million shares with 9.2 days to cover, from 70 million in the previous period. Analysts have an average recommendation of hold for the stock. The stock has lost more than 76% in the last six months and has a market capitalization value of $339 million.

Despite MannKind Corporation’s (NASDAQ:MNKD) plunging share price, the stock witnessed an increase in number of hedge funds holding it to 7, from 6 in the quarter earlier. However, the value of their holdings declined to $5.3 million from $6.6 million quarter over quarter. The number of shares short stood at an extremely high figure of 97 million with 24.2 days to cover. This is almost flat from 97.75 million shares short in the previous period. In contrast to the high short interest, Castagna Michael, the Chief Commercial officer bought 82,500 of the company’s shares since August. He holds 212,500 shares in the company. Edstrom Hakan is another major shareholder of the company’s stock, owning 1,060,302 shares. This biopharmaceutical company reported an earning of 26 cents per share for the third quarter, which was a sharp improvement from a loss of 8 cents per share reported in the third quarter of 2015.